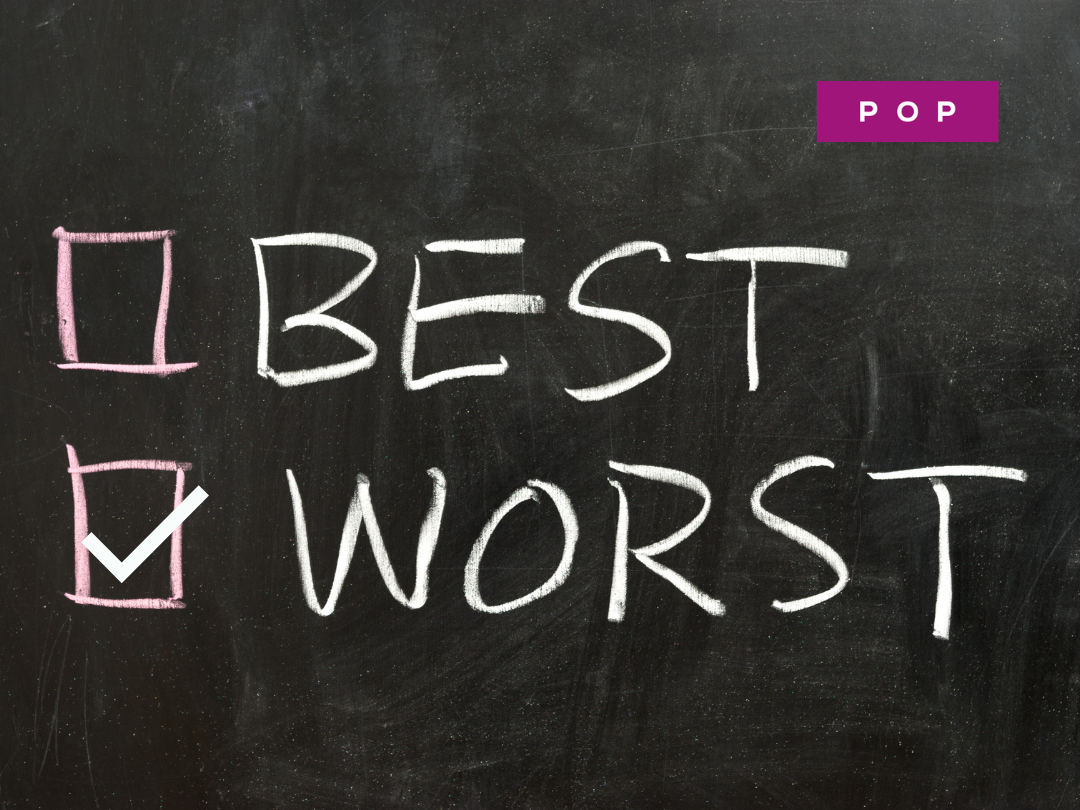 I’m quite possibly the worst client of all time.

Yesterday, I shared a little bit about my current journey of needing to heal my gut and the long road ahead.

It made me reflect on my past dieting history and I’ve come to the conclusion that I’m quite possibly the worst client of all time.

When I first embarked on my weight loss journey, I was doing hours of cardio each day and trying to eat 1200 calories.

Who in their right mind decides to follow a meal plan that is found on the back of cardio machine manual?

I would pack my “breakfast” and “lunch” to work and it was the sorriest sight you’ve ever seen.

A mini bagel with fat free cream cheese for “breakfast” and a turkey sandwich on light bread for “lunch.”

I was allowed a small apple or orange if I got too hungry and I had to drink freezing cold water all day.

Unless an RD wrote that manual, it’s actually illegal to prescribe a meal plan like that but I didn’t know any better.

I followed it for a while and lost a ton of weight.

Of course, I gained it all back very quickly.

A peek into my dieting journey …

Then I tried some insane fasting protocols. Several challenges where I ate around 1600 calories. And a diet that I got from t-nation that had me drinking 4 protein shakes per day and 1 meal.

Once I discovered macros, I became an obsessive lunatic.

I spent every waking minute thinking about food and hitting my macros to the gram.

I would stress about social events, I would avoid going out, and I didn’t want to travel or go on vacations.

Basically, I was a hermit and a prisoner to food.

I was totally unaware that I was becoming orthorexic.

The part that really sucked the most was the binge episodes.

They happened too frequently and I would follow it up by berating myself and feeling like a total piece of shit.

The next morning I would vow to do better. To be more perfect and to try even harder.

That just drove me deeper into my disordered tendencies.

I had no idea what I was doing to my own health.

Ultimately, I discovered that I could incorporate fun foods into my diet.

And boy did the pendulum swing hard in the other direction.

I got leaner eating donuts, cereal, Swedish fish, pop tarts … you name it.

I remember how awful I felt eating like that. I can vividly remember sitting on this folding chair we had in our living room and clenching my stomach because my digestion was so fucked …

But I was seeing improvements in body composition so … ya know … it was “working.”

My dieting adventures drove me into hypothyroidism. Lowered my sex hormones. And put me in a position of having to place my body composition goals on hold for a long time.

I spent a full year working with a coach on maintenance and muscle building.

It helped tremendously but I still have the residual effect of all the damage I’ve done to my body.

And now, I’m finally addressing the gut health issues that have plagued me for as long as I can remember.

I have no doubt that the stress from chronically under eating for so long and then the other end of the extreme where I was constantly pounding processed food didn’t do me any favors.

But here we are.

I’m quite possibly the worst client ever.

I know I’ve been writing about myself a lot lately which may not be at all appealing to you.

And if it’s not, I apologize.

But I think it’s helpful to hear my reality because I don’t want or deserve to be placed on a pedestal and I struggle just like you struggle.

I talk to a lot of people each day and I often hear people say that they feel like crap but they’re hesitant to get help because they’ve already spent so much money on other programs and coaches.

Truthfully, I can say that I’ve spent close to 6 figures over the years on programs and coaches.

And here I am still spending on a coach, on testing, on healing.

My thought process is … where else would that money be better spent??

I can’t think of an answer.

You might say … well, I have bills to pay, a mortgage or rent, groceries, etc.

I’m not denying those things are important but guess what …

None of that shit matters if you don’t have your health.

It may not feel urgent now but it might be.

How many times have you upgraded your phone?

The old iphone isn’t working so you upgrade to the new one.

Or your TV. Or your car.

But you aren’t willing to keep spending to upgrade your body and mind?

Personally, I’ll always allocate part of my budget to my own health and well-being.

It’s not really a luxury. I view it the same as I do food and shelter.

I wish everyone would reframe with that same perspective because we’d all be a lot healthier and happier if we did.

Either way, I’m going to keep doing my part to take as many people with me on this journey as possible.

Let’s keep lifting each other up.