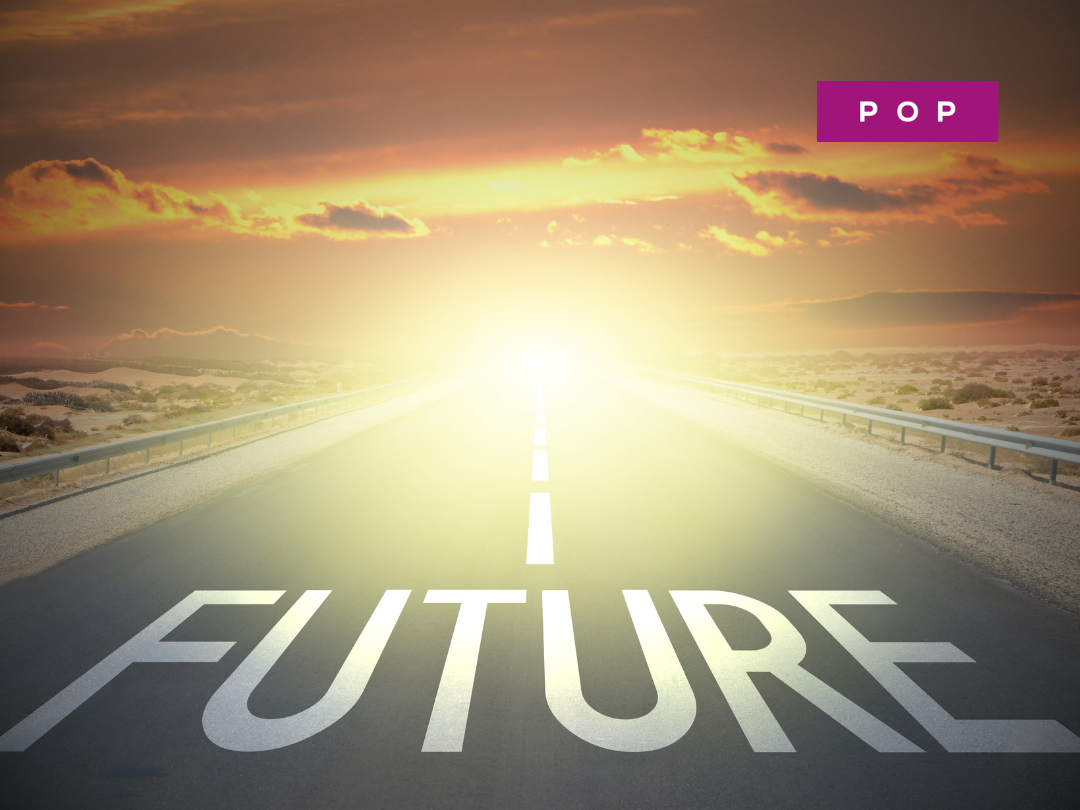 How many days per week do you currently work out?

In an ideal world, how many days per week would you work out?

Can you think of a scenario where you’ll have the time to work out as much as you want in an ideal world?

Don’t just gloss over these questions. Actually answer them.

Do you feel like next week will be a bit easier than this week?

Do you feel like you’ll have more time in January to really get to the gym as much as you’d like?

I’m guessing you have some ideas in your mind about when things will settle down and you’ll have more time to get shit done.

Let me tell you about a concept known as borrowing from the future.

It starts with a study that was done at Yale.

Participants were given a piece of exercise equipment and were asked to estimate how many times per week they would use it.

They recorded their answers.

Then, they were asked how many times they would use it in an ideal world.

The psychologists conducting the study were shocked that the participants answers were exactly the same.

Meaning, their ideal scenario was the same as their real life estimation of how many times per week they would exercise.

Hopefully you can understand why it may seem a bit strange that those two answers were the same.

Here’s where it gets really funny …

The psychologists wanted to show the participants a little dose of reality so they brought them back in after two weeks and had them record how many times they ACTUALLY exercised.

No surprise here, the number of times per week that they exercised was much lower than their estimation.

So the psychologists thought … clearly this taught them a lesson.

We all have biases whether we realize it or not.

After seeing how poorly they predicted their ability to hit their target, the participants were asked a final question …

Please estimate how many times you will exercise in the upcoming two weeks and be sure to keep your answer realistic and attainable.

That last little caveat is important. Realistic and attainable.

The participants estimated even more than they did the first time!

How can that possibly be? They couldn’t even adhere to their lower estimations. They had clear evidence of their shortcomings. They were told to be realistic, and yet … they estimated even higher the second time.

When you spell it all out, it probably seems crazy. You’re probably shaking your head or wondering about the participants in the study and how they could be so blind.

The only problem is … they are us. They are me. They are you.

Why? Because we are biased AF.

We can’t avoid being biased. We can’t ignore our biases. We can’t pretend like we aren’t susceptible to our biases.

A human who is unaware of his/her biases or doesn’t believe he/she is biased is the most dangerous person on earth.

This particular bias is called borrowing from the future.

We are insanely poor at predicting future states.

We are insanely poor at recognizing the reality of life and how unpredictable it truly is.

Another quick study to really drive home this point …

It was a simple study … take your pick, a fat free Greek yogurt cup or a chocolate chip cookie.

One group of participants were told that next week they’d be given the exact same choice. When they were given that caveat, they chose the cookie 90% of the time.

Many of them said, next week I’ll choose the yogurt.

Guess what, they didn’t lol.

A second group of participants were given the same choice but were told that this was the only time they’d be given that choice.

In the second scenario, it was close to 50/50 for the cookie and the yogurt.

The group that was told they would be given another opportunity at the same choice, borrowed from the future in thinking that their future self would make the better choice.

They were wrong. Because we are all biased.

We see this repeated in research over and over again.

It’s ok if I skip the gym today, I’ll just work out 6 times next week.

It’s ok if I overindulge right now, I’ll just be 100% perfect on my diet next week.

It’s ok if I don’t sign up for coaching right now, I’ll just do it when I have more time later.

Mel and I recently both experienced borrowing from the future. We were talking about how much we both were looking forward to our schedules calming down and actually having some time to chill.

Except that hasn’t happened lol. We borrowed from the future. We didn’t recognize our own biases.

Life doesn’t get any less unpredictable in the future. You’re not magically going to make better decisions. You can’t over compensate for poor decisions in the present.

The next time you start pushing off responsibility to the future you … it should immediately raise a red flag.

The goal is not to be unbiased. That’s literally impossible.

The goal is to be aware of our biases and to have bumpers or guardrails in place to keep you from making poor decisions.

Once you start thinking about how great and consistent the future you will be … let that be a red flag.

It’s probably being used as justification for the present decisions you’re making that are not in alignment with your goals.

I need to do this right now. I need to get started. I need to stop pushing off responsibility onto the future version of me.

Hopefully this provides a lightbulb moment for you.

And a clear course of action.