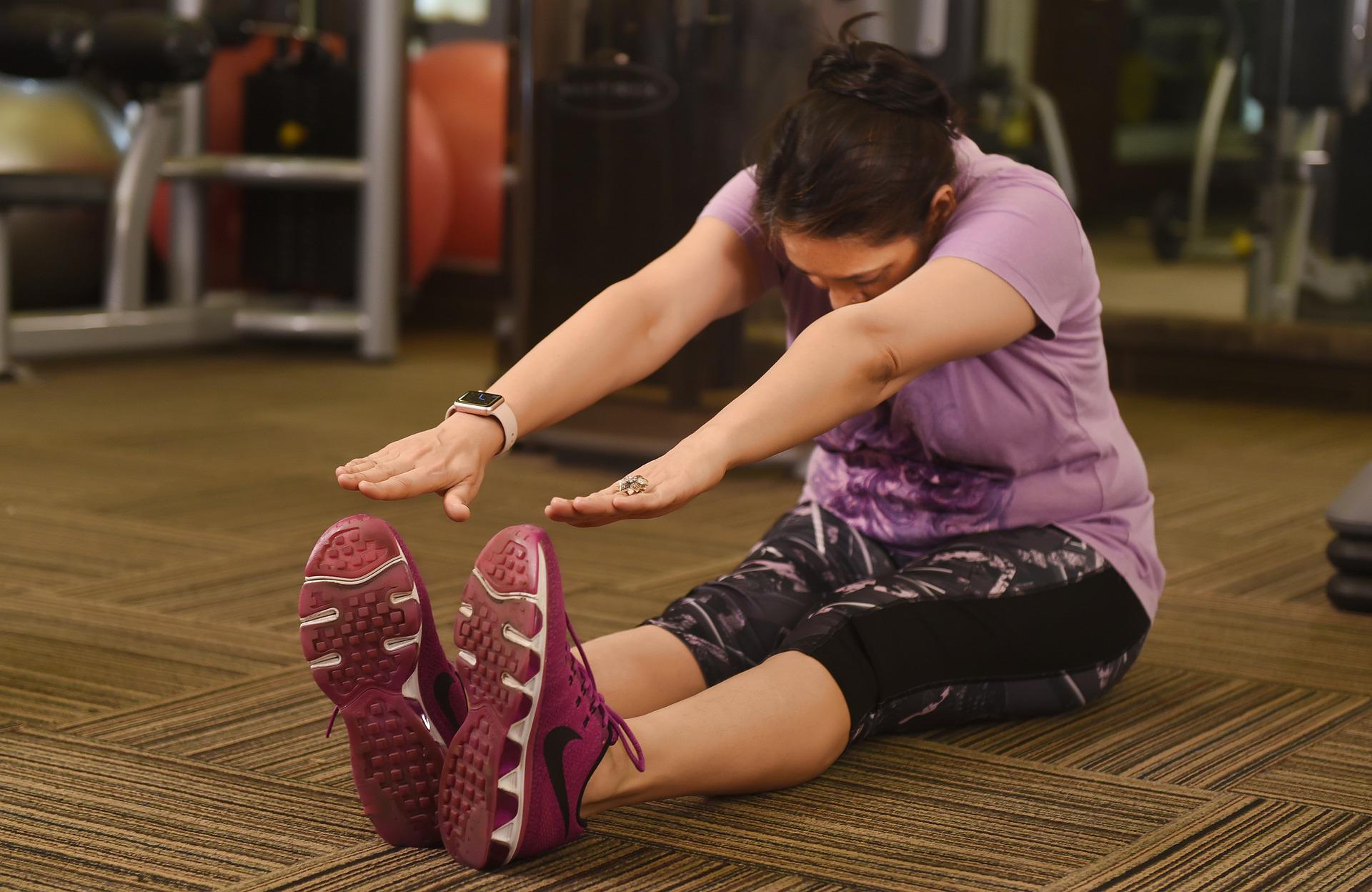 That was the message in a Nutrition Coaching group that I’m a part of and the person that wrote it is someone who started and sold a multi-million dollar coaching business.

This is the shit that reminds me why so many people struggle and why, as an industry, we have a long ass way to go before we truly make a difference in the world.

No other explanation is even remotely possible.

Congrats on reading research that states that people under report their intake by up to 50%.

People may underreport their intake but that doesn’t mean they’re lying.

You know what those studies have in common?

1. They were mostly done in significantly overweight individuals and

2. They were small sample sizes.

Many individuals are, in fact, unaware of how much they’re eating.

And when asked to report their intake …

Typically, those calories come in the form of little bites and tastes here and there or picking something off their kid’s plate or alcohol or not realizing how many calories are in “healthy” choices like the salad or soup they ordered.

So yeah … creating awareness is important and, as a coach, building enough trust to have those tough conversations with clients is key.

Coaching is both an art and a science.

The dude who made this statement (and all of the coaches who co-signed it), clearly has a lack of understanding of human psychology and physiology.

Which is really unfortunate since knowing a lot about those two things is kind of a big deal if you’re going to coach other humans.

Let’s start with the physiology of a 1200 calorie diet.

I’d be shocked if there is anyone reading this right now who recently decided they want to lose weight and it’s the first time they ever had that thought.

Your metabolism has a memory.

(Please remember that dieting is a stressor) …

Then your body will adapt accordingly.

The adaptations that occur, from a physiological standpoint, are hormonal and metabolic.

Now, more often than not, these adaptations can be reversed.

Remove stress, increase calories, improve recovery … and we should get back to homeostasis.

However, your metabolism has a memory so the next time you diet … the quicker those adaptations occur as your body tries to keep you alive (any stressor is a perceived threat on survival).

So, let’s address this dumbfuckery from a physiological standpoint.

Is it HELPFUL to tell a client that they are intentionally or unintentionally lying about eating 1200 calories or less and not losing weight?

Even if it might be valid … it’s not particularly useful.

Because the take home message is … stop lying and start being consistent with your restrictive way of eating that will likely cause a whole host of issues.

Everyone wants to make valid points.

Few actually want to be useful.

What would be useful, in my opinion, is understanding WHY they are trying to eat 1200 calories or less.

Then helping them understand WHY it’s so difficult to stay consistent with so few calories and why they might feel frustrated with their lack of progress.

And we’ve only just addressed the physiological.

Here’s the psychological effect of the 1200 calorie diet …

The obvious impact is what happens to your brain …

Decrease in serotonin and GABA, which leaves you feeling more anxious and overwhelmed.

Less obvious is that you are setting yourself up to feel like a failure.

Consistency on 1200 calories or less is pretty damn challenging, especially when you feel like shit.

So, you’re already in an emotional and anxious state and then you’re going to add insult to injury by beating yourself up any time you overindulge or have a “fuck it” moment.

But hey … you should stop lying about eating 1200 calories or less (insert eye roll).

Once again, in my opinion, it would be useful to see that staying consistent on a higher calorie target that can allow you to still achieve your goals while having more flexibility and freedom is the way to go.

Let’s address WHY you feel like 1200 calories or less is what you need to eat.

Let’s understand what that does to you physiologically and psychologically.

Let’s establish a more effective game plan that accounts for your values and goals.

Then, let’s celebrate how much better you feel.

Or the other option is …

We just call you a liar and tell you to be better at eating less.

I guess the joke is on me because this dude has convinced tens of thousands of people to join his diet.

But I’ll just keep trying to be useful for those that actually want a real change that lasts forever.

I’ll take a damn near perfect success rate with less people than a guaranteed failure with more people.

That’s my rationalization to make me feel better and I’m sticking to it lol.