Are You Ready For the Best Year Ever? 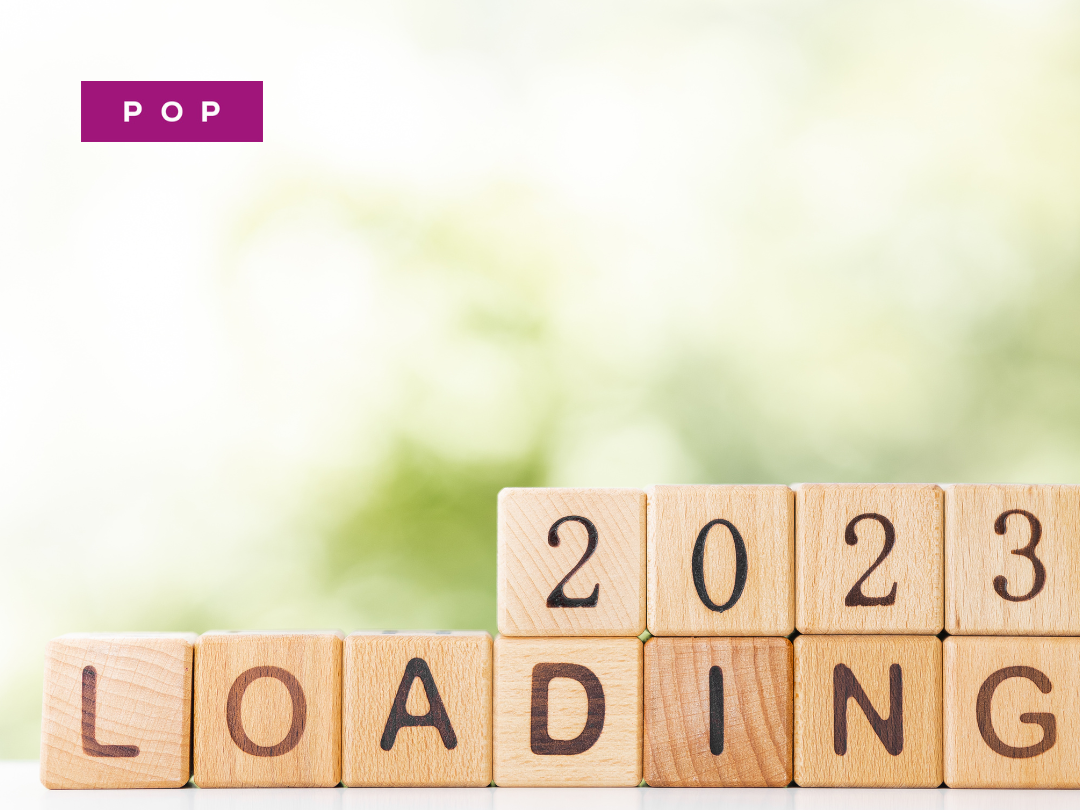 All of the greatest transformations that you’ll see in 2023 … will have started in 2022.

I asked one of my friends who served in the Marines and almost lost his life in Afghanistan how he knew he was ready to put his life on the line for his country.

He said … I wasn’t. I just felt like it was the right thing to do and it was something that was important to me.

Today is a day of gratitude for the brave souls who step up for us in ways that many of us would never dream of.

We remember them. We honor them.

But let’s also learn from them.

I have to imagine my friend is not alone.

That there are plenty of vets or active military members who weren’t “ready.”

But they believed in something bigger than themselves and their core values superseded any fear or excuse.

Doesn’t it put things in perspective?

Being ready vs. simply being willing to do what’s right

They weren’t ready either and yet they put their lives on the line in the name of serving others.

And here we are talking about improving how we look and feel.

But it’s not. Because it’s also in the name of serving others.

You cannot show up fully at your job, for your friends, for your family, for your kids … if you are run down, drained, hating the way you look, and not feeling your best.

I had a call with a woman yesterday who is in her 50’s.

She was a former collegiate athlete and has been lean her whole life.

This is someone who completed Ironmans, triathlons, and marathons.

A few years ago, she had some major shit happen to her and it sent her into menopause and now she’s 30 pounds heavier.

She’s absolutely miserable about it.

To give you an idea of how much of an understatement “miserable” is … she told me that going through breast cancer treatment and surgeries were easier than being 30 pounds overweight.

Like many of our clients, she’s been doing the classic dieters checklist …

She tried Optavia, she tried keto, she tried fasting, and she tried a bunch of different macro apps.

We talked all about her symptoms which include … brain fog, poor sleep, digestive issues, fatigue, cravings, and mood swings.

Think about the internal tug of war that she’s facing.

She literally can’t stand being 30 pounds heavier than she wants to be.

And yet, her body will not drop any weight on 1200 calories or less.

NOW is the time to make changes

So she has no choice but to restore homeostasis. She has to prime her metabolism.

I had to sit on the phone with her yesterday and explain that it’s going to take time. After she got done telling me how angry and frustrated she is with her current body.

Nobody wants to hear that.

This is hands down the best time of year to start.

Because it flies in the face of traditional thinking.

You don’t have a perfectly aligned schedule. You’ve got a lot of social events and holidays and hurdles to jump over.

Everything screams … not now.

And if you can navigate this time of year … the rest of the year will be smooth sailing.

The problem with waiting is … you never actually learn how to get through the messy periods of life. And that’s where the magic happens.

I’d rather START during a messy period and then learn how to coast during the slower seasons.

Let’s take a page out of the veteran’s playbook and stop waiting until we’re “ready.”

If you’re looking for an extra nudge …

How about our Black Friday promo which includes an additional month of coaching, 3 months of your gym membership on us, a supplement bundle for your Neurotype, and MFP premium.

You won’t find a better time or a better opportunity.

Take one step today by booking your call with my team so we can see if it’s a good fit on both sides.

And as an added bonus, you can feel better about yourself for supporting a small business versus all of the big businesses that’ll be pushing for your hard earned dollars.