Could Success Actually Be Hurting You? 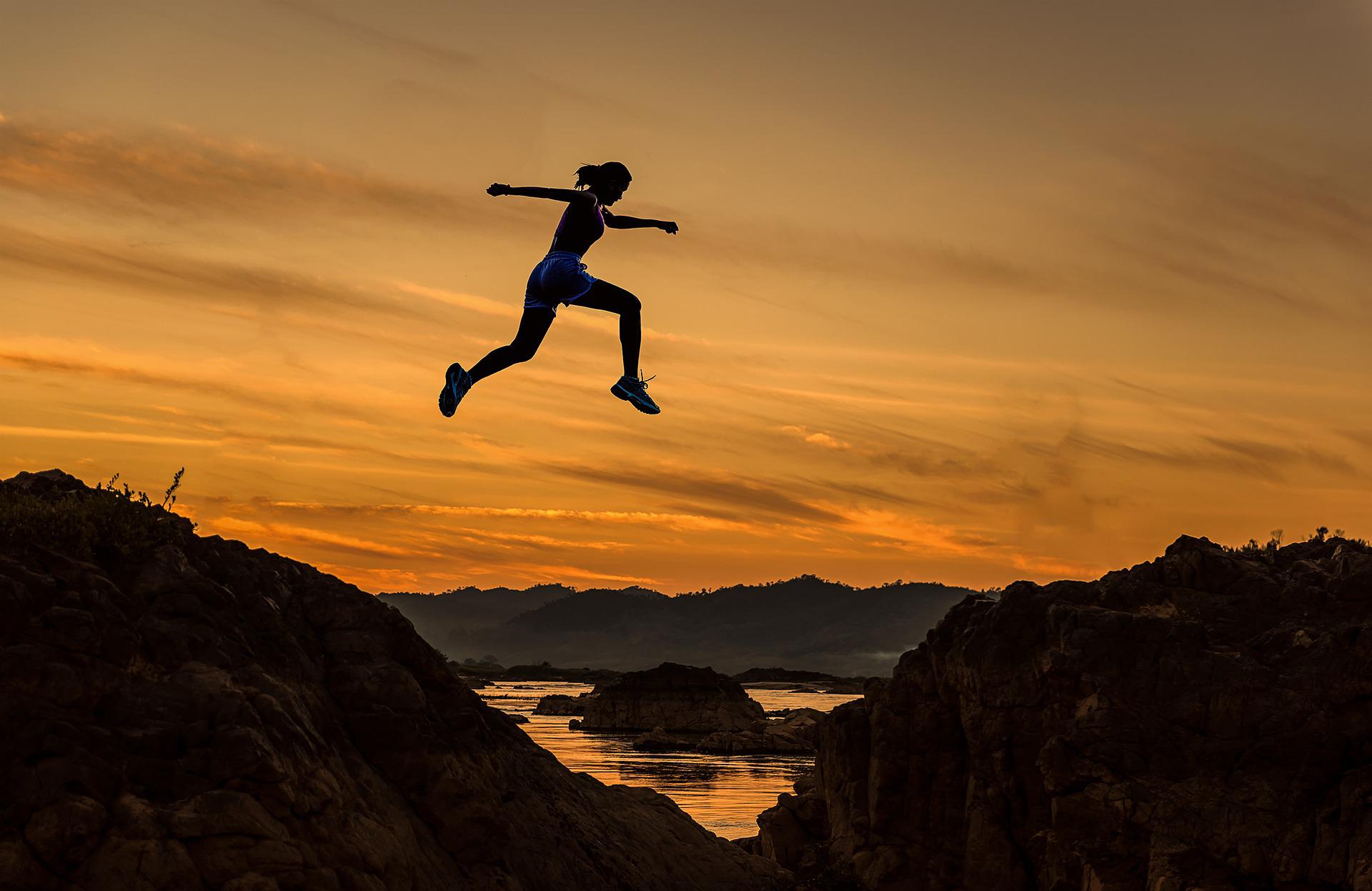 Success is getting in the way of your … success.

When I first started POP, I was in a precarious situation.

Recently separated and going through a divorce.

I lost my grandfather who was a major influence on my life and the rock of our family.

And, I had the carpet pulled out from under me from the company I was working for at the time.

I’ve shared all the juicy details before so I’ll spare you this time.

But, let’s just say I was truly at rock bottom.

Then, something strange happened …

I started to get some clients.

Plenty of people actually wanted to work with me.

And then more people.

And then some more.

Before I knew it, I had a full roster of 1 on 1 clients and needed some help.

I hired my first coach.

Then hired my admin.

Both of whom are still with POP almost 4 years later.

The point is … I was experiencing success at a pretty rapid pace.

I had no idea If POP was going to be a viable business.

All of a sudden, it felt like an unstoppable force.

But here’s the problem …

Nothing goes up forever.

Often times we get so addicted to success that we forget about the downside.

I remember the first slow month that we had …

I was in an utter state of panic.

The sky was falling.

I remember when all of the uncertainty around COVID hit in 2020 and I thought we were done.

It took me several times to realize that I was setting myself up for the emotional downside of not surpassing my best, month over month.

The same thing happens with your fitness goals.

Someone makes an investment and they watch that investment start to appreciate over time.

They get addicted to seeing the chart go up.

And panic and hysteria hit hard.

That’s when most people make poor and irrational decisions.

In business, they’ll try to push the gas pedal even harder to continue to beat their best month … inevitably burning themselves out in the process and riding the emotional roller coaster between chaos and rigidity.

In finances, they’ll try to outsmart themselves and make a bunch of moves that actually move them further away from where they want to be.

And we see it in fitness all the time.

It’s easy to become addicted to the success.

You begin to see success and the scale is going down.

You’re feeling better and you’re improving your strength in the gym.

Pictures are looking good too.

You become addicted to the success you’re seeing.

You expect it to continue, day after day.

And in that process, you are over exposing yourself to the emotional downside of hitting a plateau or back tracking a bit.

Both of which are totally normal and part of the process.

But, you’ve set yourself up to overreact and to stop doing all the things that made you successful in the first place.

So, which state is more likely to cause poor decision making?

Which state is likely to drive behavior?

Becoming addicted to the monthly revenue, the charts of your investments, and the scale is a slippery slope.

Are you setting yourself up for a massive crash?

How can you shift your attention to the process instead and stop allowing outcomes to be the only source of decision making.

If you ate well, moved your body, and won the day …

But the scale went up …

Does that mean you shouldn’t do those things anymore?

But, if you’re too caught up in the outcome, you’ll make those kinds of decisions more often than not.

“I hear you Mike, but I really want results!”

Which is why I have to protect myself from the emotional downside of staring at the results all the time.

Instead, you have to position yourself well by focusing on the process and then let time take care of the rest.

It’s challenging for most people to do that.

Once again, most people never achieve their goals and sustain them …

So you have to build yourself differently. 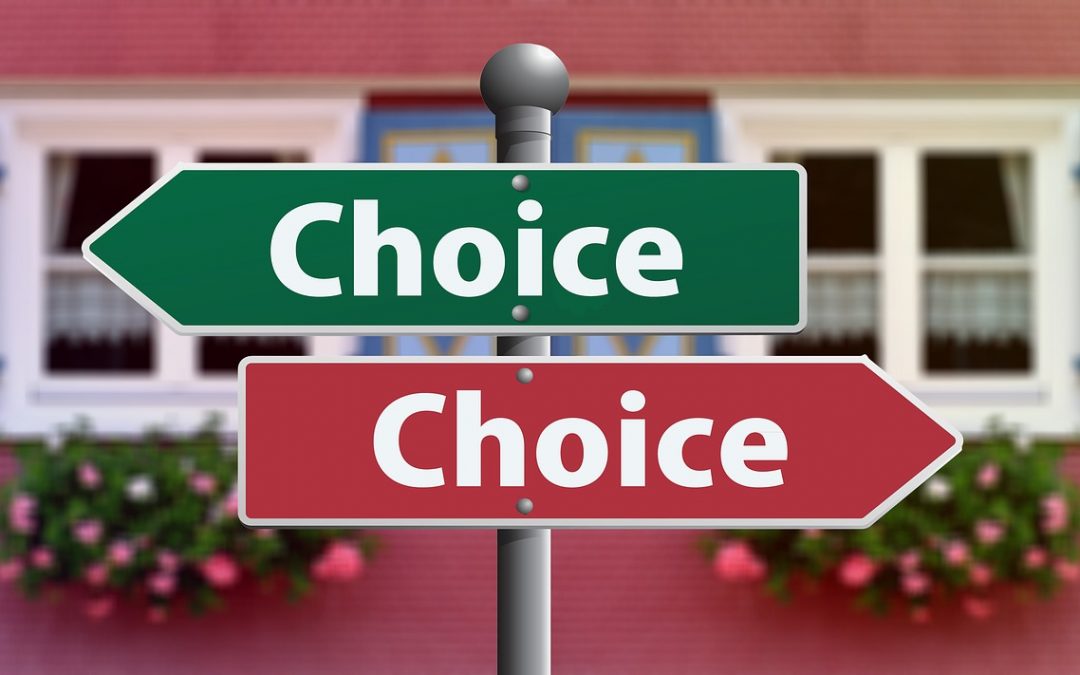 The power of CHOICE. This may be the most important message I've ever written. Often times, you'll see me insert a cheeky conclusion when I...

END_OF_DOCUMENT_TOKEN_TO_BE_REPLACED 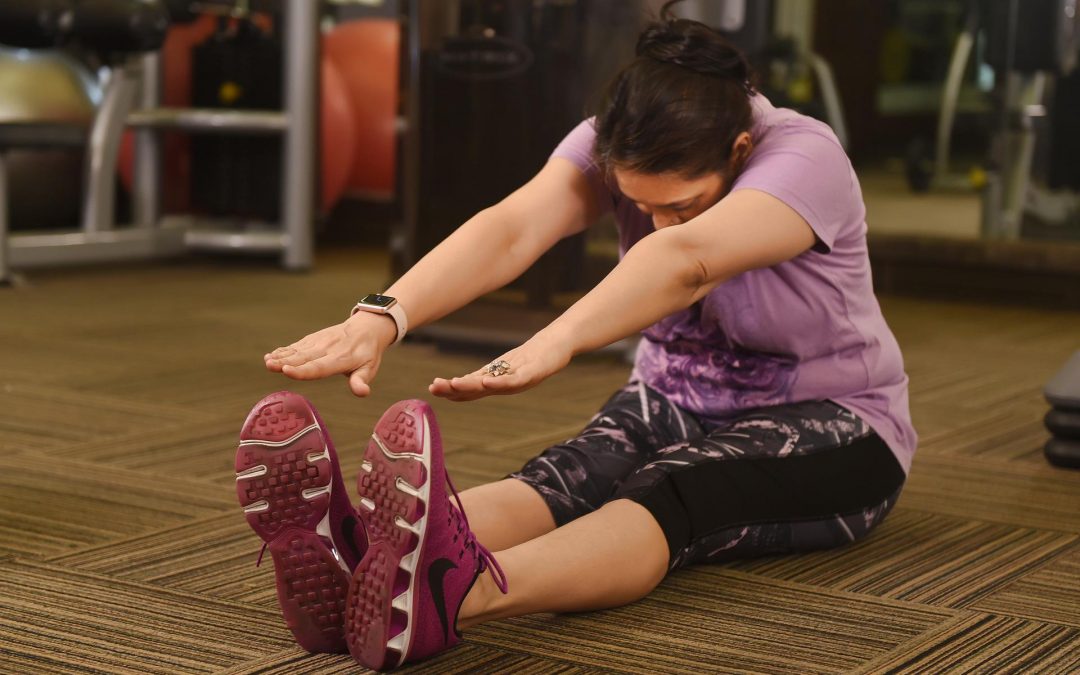 "If you're eating 1200 calories or less and not losing weight ... You're lying." That was the message in a Nutrition Coaching group that I'm a part...

END_OF_DOCUMENT_TOKEN_TO_BE_REPLACED 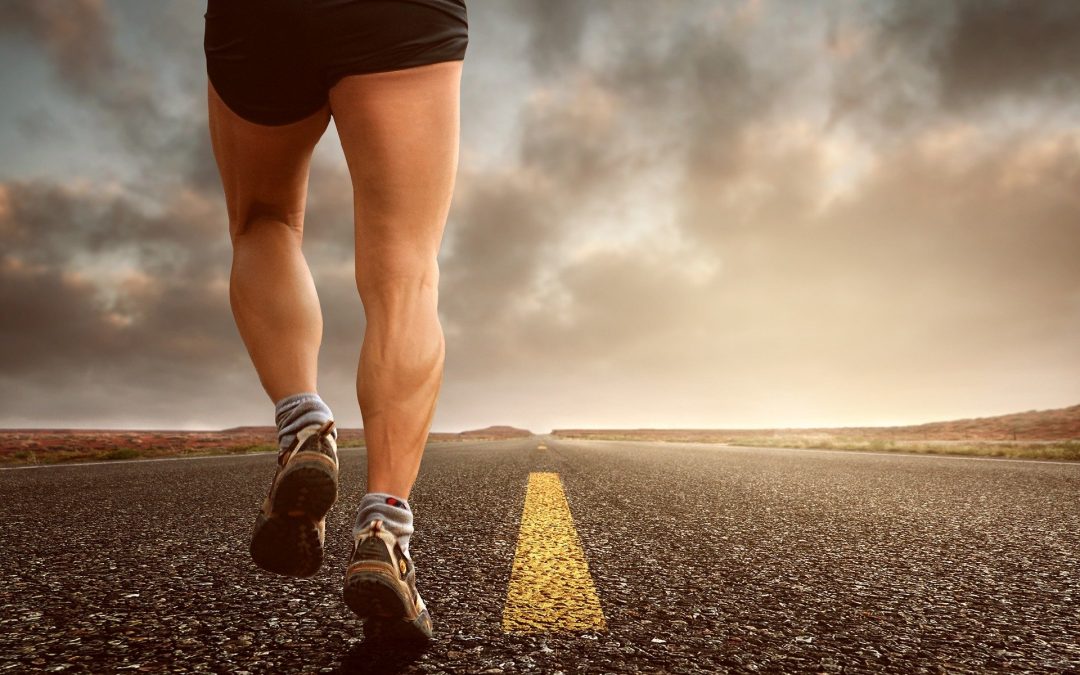 Unconditional love ... What a wild phenomenon. If you have kids ... do you ever marvel at this concept? Literally, no matter what they do ... you...

END_OF_DOCUMENT_TOKEN_TO_BE_REPLACED 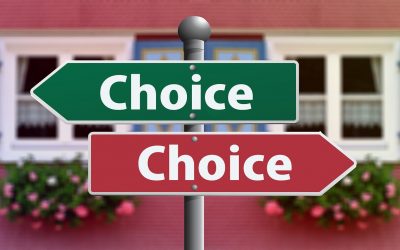 The power of CHOICE. This may be the most important message I've ever written. Often times, you'll see me insert a cheeky conclusion when I communicate something. For example, I've been known to outline the exact process that we use with our clients to produce...

END_OF_DOCUMENT_TOKEN_TO_BE_REPLACED 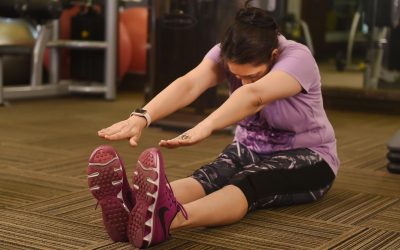 "If you're eating 1200 calories or less and not losing weight ... You're lying." That was the message in a Nutrition Coaching group that I'm a part of and the person that wrote it is someone who started and sold a multi-million dollar coaching business. This is the...

END_OF_DOCUMENT_TOKEN_TO_BE_REPLACED 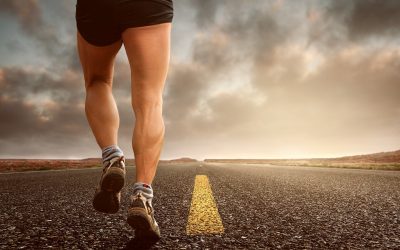 Unconditional love ... What a wild phenomenon. If you have kids ... do you ever marvel at this concept? Literally, no matter what they do ... you love them anyway. I think back to all the dumb shit I did as a child ... And my parents never wavered for even a second...