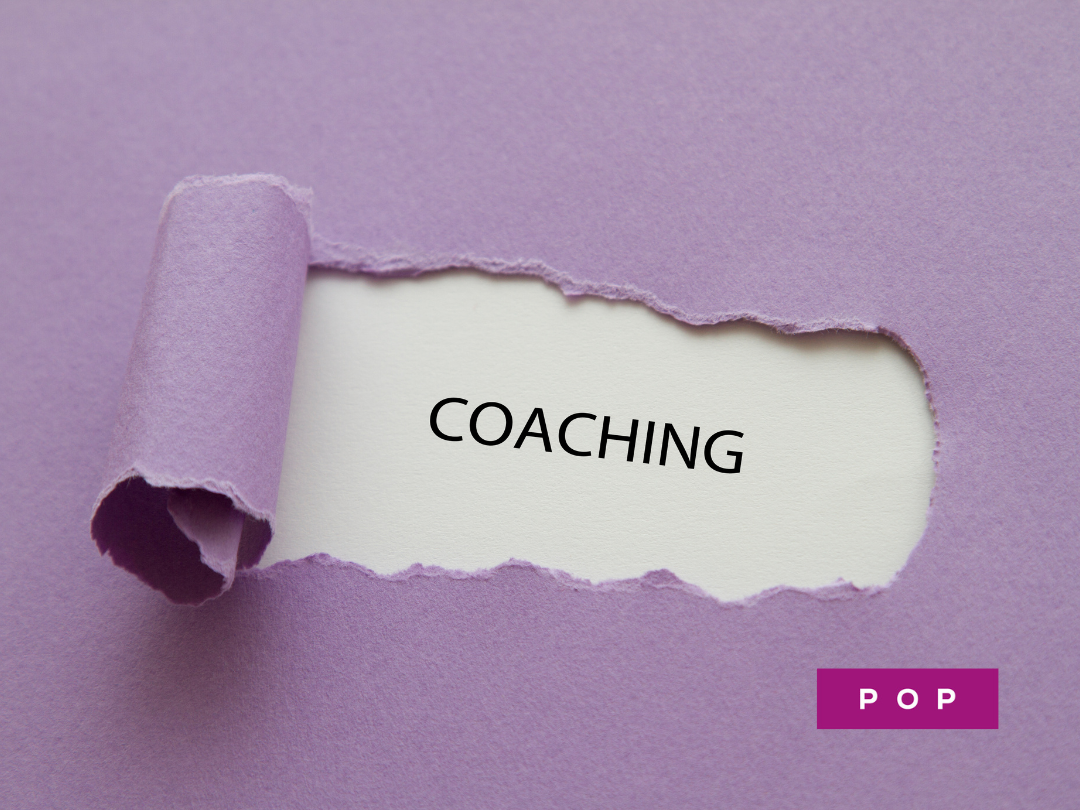 I talked about you to my therapist yesterday.

Each morning, I sit down to write this email and I think to myself …

There is nothing I can say to do any of the above.

Some people say they want results but won’t do the work to get them.

During my therapy session yesterday I expressed my frustration with people who say they want something and then do nothing about it.

It was a culmination of a lot of the conversations I’ve had this week.

I did several free macro consultations and they made me sad.

During the conversation, the person would act like their health is the most important thing in the world. They would connect it to their well-being, their family, their confidence, and their ability to do the things they love.

Not that the excuses weren’t valid. Because often times they are.

You have a life-threatening illness. You have to go in for treatment or you don’t make it. The doctor says … we’re going to start treatment right away.

You say … sorry doc, I have a busy schedule.

So anyway, my therapist was challenging me on why I was so frustrated by these scenarios and getting upset about the people who don’t take action.

And I said, because I know how much better they can feel. I know how much their lives would improve with just some really small changes that don’t require a lot of energy or effort.

And, of course, she said … is that really for you to decide?

To which I replied … no.

It’s the same thing when someone schedules a call with my team about coaching.

One of the hardest things about nutrition coaching is seeing those who aren’t willing to help themselves.

Once we know it’s a good fit, there’s zero doubt that we can help. Zero doubt that we can totally transform that person’s mind and body. Give them the gift of food freedom and total confidence in living the life they desire with the results they’ve been after for years or decades.

It’s an absolute sure thing.

And yet, when they walk away without taking that important first step … it haunts me.

Someone emailed me last week and said that she spoke to me 1.5 years ago and didn’t move forward with coaching at the time.

She said in the last year and a half she’s done nothing but struggle. More weight gain, more frustration, more pain.

She concluded the email by saying that she’s finally ready to make a change, regrets not moving forward when we first spoke, but is going to move forward now.

I replied empathetically and said something like … hey I know how frustrating that can be. But I’m glad you’re in a place where you’re ready to move forward now.

I asked if she wanted to hop on a quick call as a refresher for what the coaching process would look like.

My brain immediately goes to the year and a half that she could’ve been making progress. And then of course I think about the next year. And the next one.

It honestly gets to me.

Fortunately, my therapist has a beautiful way of helping me keep things in perspective and reminding me of what I can control.

She echoed some similar sentiments from when she first started her career and wanted to help everyone.

But you can’t help someone who doesn’t want to be helped.

There’s nothing I can say to make you take action.

There’s nothing I can say to help you understand the life-changing decision of investing in yourself.

There’s nothing I can say to show you the cost of not doing it and the impact it can have in the long run.

There’s nothing I can say that will make you ditch your excuses or stop delaying until January.

So what am I going to do about it?

That was the question my therapist left me with yesterday.

Nutrition coaching for those who WANT to be helped!

Here’s what we concluded …

I’m going to continue to share what I think is valuable.

I’m going to continue to share our client successes.

I’m going to continue to lead by example.

And we’re going to welcome those who want help and are ready to take action with open arms.

Because we are really fuckin good at what we do.

I cannot take responsibility for someone who chooses to remain stuck and frustrated.

I can only help those who want to be helped.