How to Set a Better Example For Your Kids 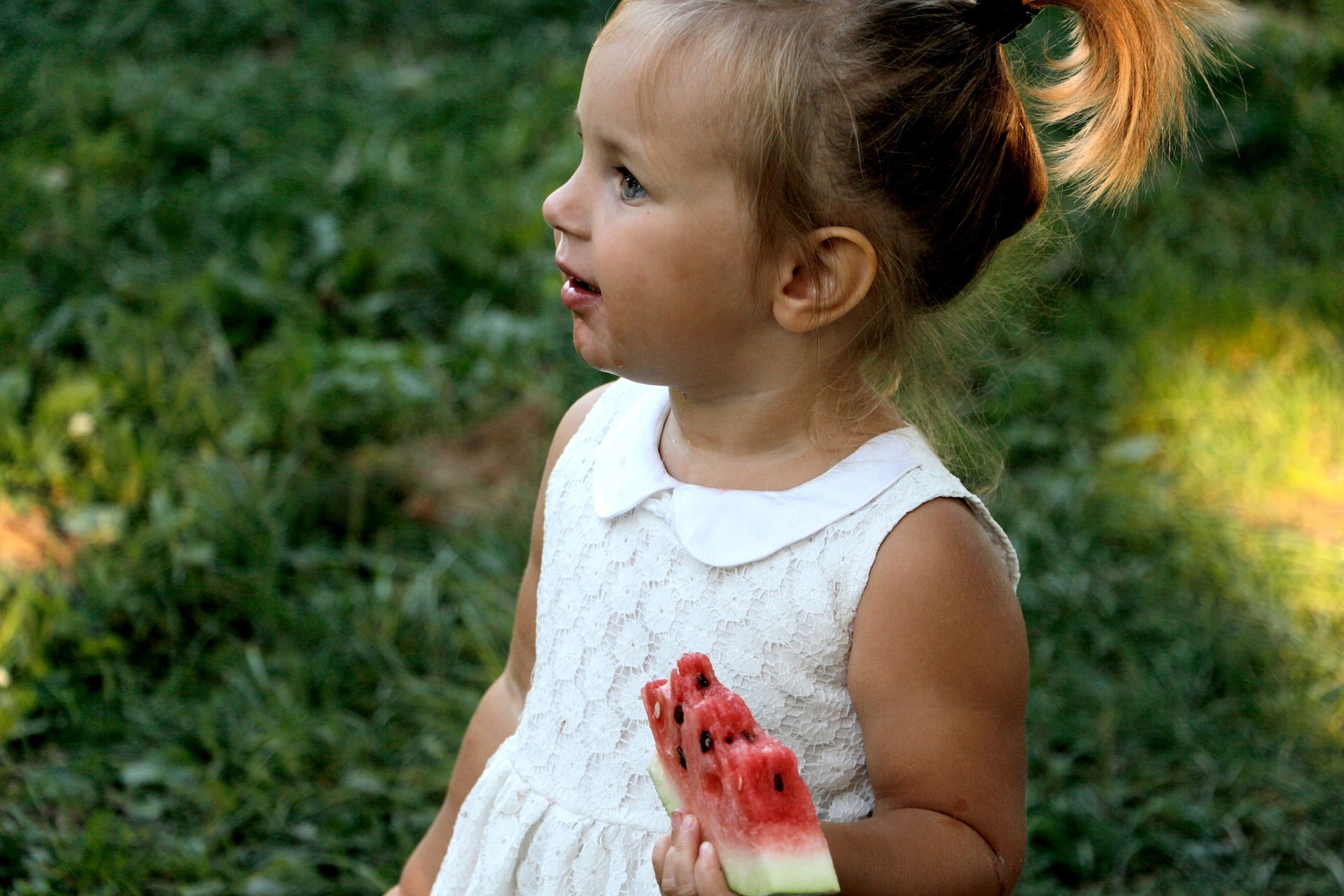 Judy wants to drop 25 lbs. for her upcoming beach vacation.

She’s been taking her family to the same beach every year for the past decade and has never once felt comfortable in a bikini.

Judy decided that this is the year it ends.

She’s going to bust her ass for the next several months so she can finally feel confident in some revealing clothes for the first time since she was in college.

This is more than just looking good and feeling good.

Judy wanted to be a better example for her daughter.

She has two kids and really wants her daughter to see an example of a strong and confident woman.

Judy is concerned that if she remains insecure about her own body, then her daughter will start to absorb some of those same insecurities about herself.

So she jumps in with both feet.

Now, Judy hasn’t been paying much attention to her nutrition and training lately.

The past year was kind of a down year for her in terms of committing to her goals.

She felt a little burned out by it all and just took some time to chill.

But she’s back and ready to roll.

Without really knowing where to start, Judy begins with a 1400 calorie plan and 5 days per week of HIIT training.

She’s consistently trying to beat her calories burned each day at her exercise class.

The weight is falling off.

Judy is really proud of her progress but she’s worried she won’t hit her 25 lb. goal by the time she leaves for her family vacation.

So she drops her calories to 1200 and adds an extra day of cardio.

She’s determined to reach her goal.

Sure enough … Judy makes it happen.

She takes her family to the beach, she immediately throws on her favorite bikini, and she struts out there with her head held high feeling confident AF.

From losing weight to gaining it all back

At dinner on their first night, Judy feels like she deserves a cocktail to celebrate all of her hard work.

She lets loose a little bit.

Then she finds herself eating everything in sight.

The rest of the vacation, Judy can’t control herself.

She tells herself that she’ll just enjoy it while she’s there and will get back on track when she gets home.

After the week, she gets home and steps on the scale …

Judy has a mini melt down.

She eats 1200 calories all week and then binges every weekend.

This pattern goes on for months and Judy finds herself back at square one while firmly stuck in the all or nothing cycle of dieting.

Maybe she breaks out of it. Maybe she doesn’t.

Maybe she figures out how to make this a lifestyle. Maybe she doesn’t.

To be a better example for your kids, stick to your core principles.

Several years later, Judy notices something is off with her daughter.

She’s concerned about her weight and some of the behaviors she’s exhibiting.

Turns out … Judy’s daughter has an eating disorder.

Judy gets angry at the media, the unrealistic standards of social media, and the group of friends that her daughter associates with.

Judy fails to connect the dots that the dieting behavior that she portrayed several years earlier was the catalyst to her daughter’s eating disorder.

Her underlying reason for wanting to be healthy, strong, and confident was to set an example for her daughter.

And the way she went about it was in direct opposition to her core desires.

She failed to assess the second, third, and fourth order consequences of her decisions and actions.

One of her personal principles was to set a better example for her daughter.

And she lost sight of that.

Does it make Judy a bad person?

It makes her human.

This happens all the time.

We fail to assess if what we are doing is violating our personal principles.

We fail to assess the second, third, and fourth order consequences of our choices.

And the reason it’s easy to fall into this trap is because we get so focused on the immediate outcome that we lose sight of the path we take to get there.

You also need to know what your own definition of success looks like.

Which can be scary. Because once you define success … you also define failure.

So what do you do with this information?

That’s for you to decide.

You could take this time to identify your personal principles and your definition of success.

You could take this time to assess the path you’re currently on and if there are second, third, or fourth order consequences that you haven’t considered.

You could take this time to realize the value in having professional support and guidance on your journey.

I’m never here to convince you of anything. I’m simply here to offer perspective.