How to Stop Excessive Snacking 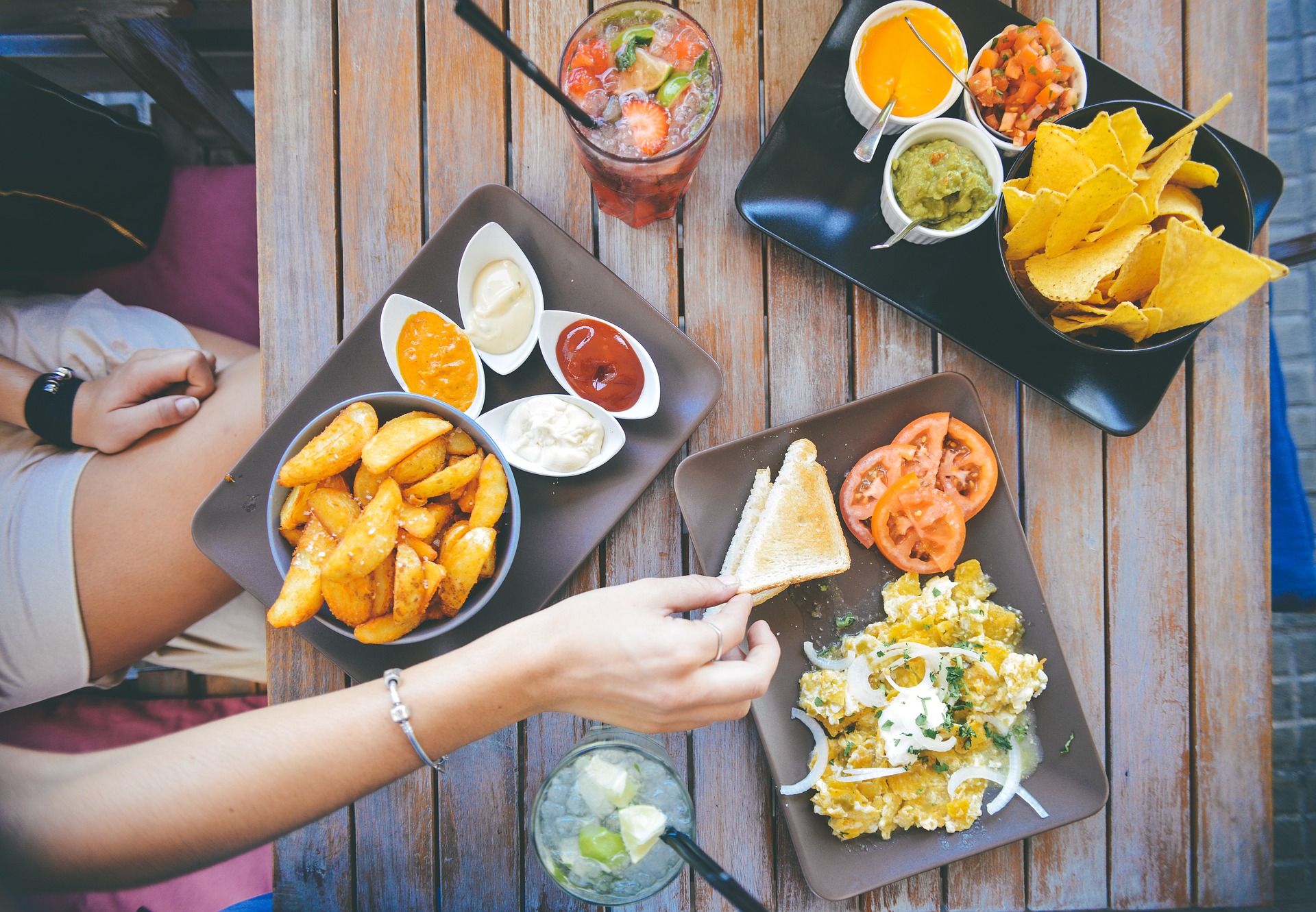 Wait, what? That doesn’t even make sense.

We’re going to use a real life example and call our anonymous friend Molly.

You see, Molly grew up in a household where dieting was the norm.

Molly can remember being 7 years old and being told that she needed to diet to lose some weight.

However, after 20+ years of dieting around this belief system, Molly still isn’t where she wants to be physically.

At this point, Molly has a fear of eating more and also has about 25 lbs. she would like to lose.

What if eating less is actually making Molly eat more?

When I spoke with Molly, we discussed the average week for her from a nutrition standpoint.

Around 1300-1400 calories per day based on what she logs in MyFitnessPal.

So, why isn’t Molly losing fat?

She’s plenty active, she trains consistently, she gets her steps in, and she drinks her water.

Dafuq is going on?

Well … eating too little is making Molly eat too much.

I’ve talked at length about how eating too little can create too much stress on your body, down regulate your metabolism, and cause a whole host of hormonal and psychological issues that lead to gaining weight.

We’ll refer to that as scenario 1 and if you want to gain more insight into how that happens, just listen to my podcast: Mind Over Macros (episodes 154 and 165 are great places to start).

Scenario 2 is what I’m referring to with Molly.

Where it’s actually the food habits that are created as a result of eating too little.

If she followed those numbers … she’d wind up in scenario 1.

Too much stress on her body. Not enough food. Very difficult psychologically. Weight loss would happen with eventual weight regain (likely plus interest).

But that hasn’t happened.

Because she’s in scenario 2.

Eating too little can lead to binging behavior

By eating 1300-1400 calories per day and thinking that less is always the answer, Molly binges.

She sneaks into the cabinet when everyone is sleeping.

She eats her kid’s leftovers and then says she threw them out.

She has a drink or two on the weekend and then describes it as “all bets are off.”

Before you judge … this is totally normal.

Molly is not alone and even if you’re thinking, oh I’d never do that … let me tell you that this is more common than uncommon.

Molly has been taught from a young age that eating “too much” or eating certain “bad” foods is shameful.

So she hides it.

She’s also been taught that eating less is the answer so she constantly pursues that avenue.

Even though it has never worked for her.

It’s all she knows.

One of the reasons we start all of our clients off with a metabolic priming phase, where we make sure they’re eating enough to support their metabolism, is to alleviate the stress of chronic under eating.

Eating more will actually allow her to eat in a more balanced way.

And for the record, that’s already happening.

There IS a better way that will produce better results …

Since joining POP, she hasn’t once snuck into the cabinet at night and has yet to binge.

It’ll probably happen. Because old habits are hard to break. But it’s amazing what you can do when you’re fueling appropriately and food no longer has control over you.

We also work on the psychological side of things by giving her unconditional permission to eat. Anything, anytime, in any amounts.

And when you do that … certain foods lose their appeal because it’s no longer the “forbidden fruit.”

We’ve been able to structure a plan around her Neurotype so not only are we supporting her body and metabolism, but also her mind and brain chemistry.

She noticed right away how much easier it was to be consistent.

We also made sure to create the level of balance that would suit her lifestyle and goals. That way she can have her 1-2 drinks that she looks forward to each week without feeling guilty.

She also doesn’t have to stress about tracking and weighing every single piece of food that she eats.

Things are moving in the right direction for Molly, even though she’s at the very beginning stages of a long journey.

We don’t sugarcoat it …

But ask Molly if it’s worth it.

Thinking that dieting was the answer from the age of 7…

To food freedom and the body she desires …

Yeah, I think the commitment to our 6 month program is worth it.

Molly agrees … as she sent me a heartfelt thank you after just a few weeks.

Molly kept searching for answers and wasn’t afraid to commit, invest in herself, and put in the work with our process.

But oh so worth it.

And if you’d like to see if we can help you, shoot me a private message on Facebook.

We’ll determine if you’re a good fit for the program and if you are, we’ll get started right away.