How to Take Back Control of Your Nutrition Goals 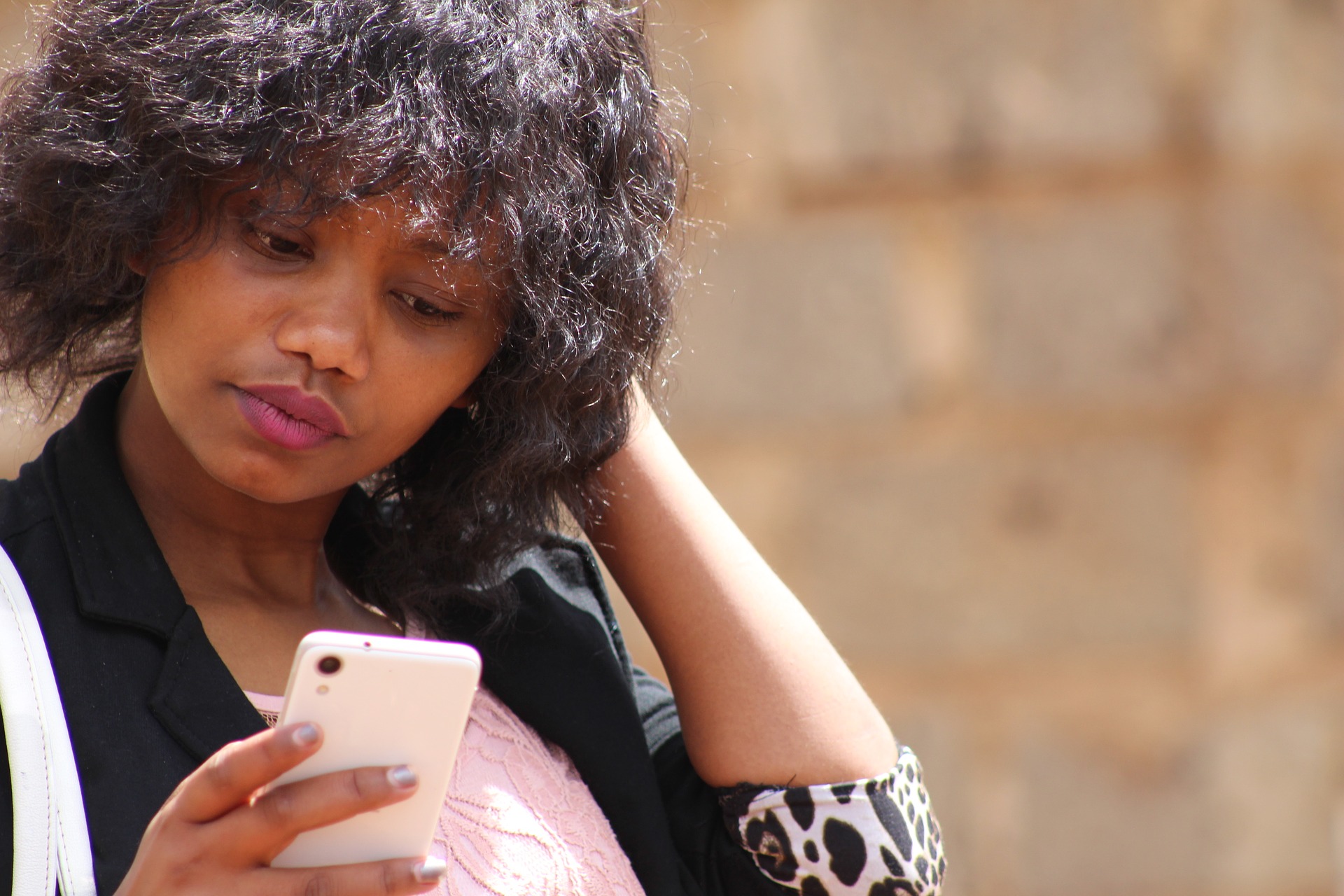 Feeling out of control sucks.

There’s a certain helplessness that makes you feel a certain way.

Do you have control issues? Or, maybe it’s just me.

I remember when I was younger I would try to control the outcome of every sporting event I watched or attended.

I legit thought that I had an impact on the result.

Like if I was sitting a certain way or in a certain seat, it would somehow make my team play better.

I may have control issues lol.

This lasted until … well … I’m still waiting for it to go away.

But I’ve realized I’m not alone.

Because I frequently talk to individuals who feel the same way about outcomes they can’t control.

Why won’t it move faster?

Why am I not further along?

Helplessness and feeling out of control …

What a shitty feeling.

It makes you want to give up and say why bother.

Maybe I should just stop being a sports fan altogether.

I can’t tell you how many times that thought entered my brain.

But, if I took that approach, I would’ve missed out on one of the greatest days of my life …

Of course I’m talking about the night the Eagles beat the Patriots in the Super Bowl.

So the conclusion is …

We have to strike a balance between doing the things we know serve us (whether that’s nutrition and training related or the passion and joy of being a sports fan).

And the release of the things that are out of our control (like the specific outcomes).

Which means I have to enter every Sunday with the understanding that I’m watching for the love of the game … not basing my entire existence on an outcome I can’t control.

Which means you have to enter each day with the understanding that you’re doing the habits and actions that best serve you … not basing each and every move on how much the scale goes up or down.

Control what you can.

The process impacts the outcome so it stands to reason that the process deserves most of your attention.

And, if we know that the process is the most important and controllable variable …

Then … shouldn’t we make it enjoyable?

If yes, that should tell you everything you need to know about what to do and what not to do.

So, the next time someone dangles a 1200 calorie quick-fix in front of your face …

You can confidently say … nah fam.

Because when you say yes … you’re ignoring the process for the outcome.

But, the outcome won’t last if the process doesn’t last either.

And, I don’t know about you but I sure as hell can’t last very long on 1200 calories.

To bring it all full circle …

There’s always something you can control.

By focusing on the process you are taking back control in moments of feeling helpless.

I can’t control the scale but I can control my thoughts and actions.

I can’t control the outcome of the game but I can control my mindset and perspective.

There’s always something you CAN do.

Like right now, you can submit your application for 3 months of free coaching.

It’s right there in front of you.