It’s Time to Take Ownership of Your Goals and Results! 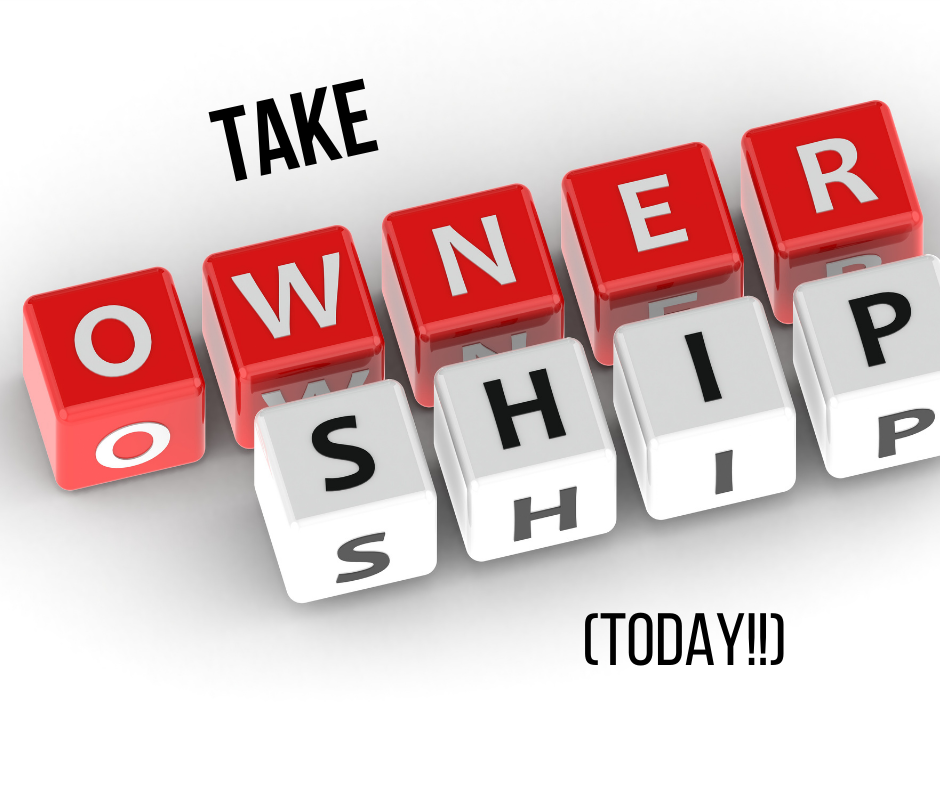 There’s something that’s been on my mind lately and I’ve always been a believer that it’s important to get these things out instead of suppressing them deep down.

But, it’s all said with love.

And, our relationship is built on transparency and honesty so there’s no reason to hold back.

Also, it’s not all that easy to explain because, as with most things in life … it’s nuanced.

As you know, at POP, we preach compassion, empathy, and not beating yourself up all the damn time.

We don’t over rotate on one misstep.

We expect and accept failure as part of the process.

We take perfection off the table from day 1.

Most of us have spent enough time berating and punishing ourselves for failed diets that weren’t even our fault to begin with.

All of that is true and important to understand.

Most of the extreme shit that you tried and failed …

It was designed to fail and it says nothing about you as a person.

I cannot stress that enough.

That doesn’t mean you get to firmly plant yourself on the other end of that spectrum where you allow yourself to act like an asshole.

Understanding cause and effect relationships …

When “life happens,” it means that something random occurred.

Randomness is always going to occur.

So if “life happening,” throws you off your game every fuckin day …

If you subconsciously search for a reason (read: excuse) to not follow through on the promises you make to yourself each day …

I had a rough day at work, so I ate like an asshole.

I had a little sniffle, so I ate like an asshole.

My husband annoyed me, so I ate like an asshole.

Those things are NOT cause and effect.

Those are isolated instances.

And then YOU DECIDED to create a causal response by eating like an asshole (or skipping the gym or not getting your walk in or whatever).

Married together by the narrative in your head.

“This happened, SO I did this.”

This happened. Then, I independently decided to do this.

You married them together in your mind.

Now … it’s possible that you’ve repeated that narrative so many times that they’ve become like pb&j.

But, you can unmarry them.

Because when you own it, you are in control and can do whatever the fuck you want.

Just like how I made up the word unmarry.

You take back control.

You place yourself in the driver’s seat.

Do you see the difference?

“My husband was annoying AF and my body just wanted all the shit food.”

Your husband is probably gonna be annoying AF quite often.

So, let’s not pretend like hubs being annoying and eating shit food are connected.

“My husband was annoying AF and I separately made the decision to eat all the shit food.”

Take ownership and take control back!

Stop deflecting and communicating in a way that makes it seem like these things are happening to you.

Now, let’s not forget the fine line that we must walk.

It’s never ok to berate yourself or call yourself a failure for making decisions that don’t align with your goals.

Then take ACTION to change it.

I did this. It doesn’t make me a bad person. I’m also the only one that can do something about it.

That is your answer.

Did nothing about it.

Just connecting with something doesn’t mean anything.

Sure, we can post the inspirational quotes and talk about how much something resonated …

But, none of that matters without action.

Get real with yourself.

If you think … “I needed to hear this message.”

I can tell you it’s completely liberating to take ownership.

As soon as you get over the fear of losing your excuses.

What you focus on is what you’ll see.

You ever buy a new car and you’re all excited to drive it around?

And then you notice that almost every car on the road is the same car as yours?

And you’re like … holy shit, when did everyone get my car?!

They were there all along. It just wasn’t on your radar yet.

Because what you focus on is what you’ll see.

If you focus on excuses … you’ll always find them.

If you focus on adjustments and ways to get shit done anyway … you’ll find those too.