Lean Muscle vs. Bulky Muscle – Is There a Difference? 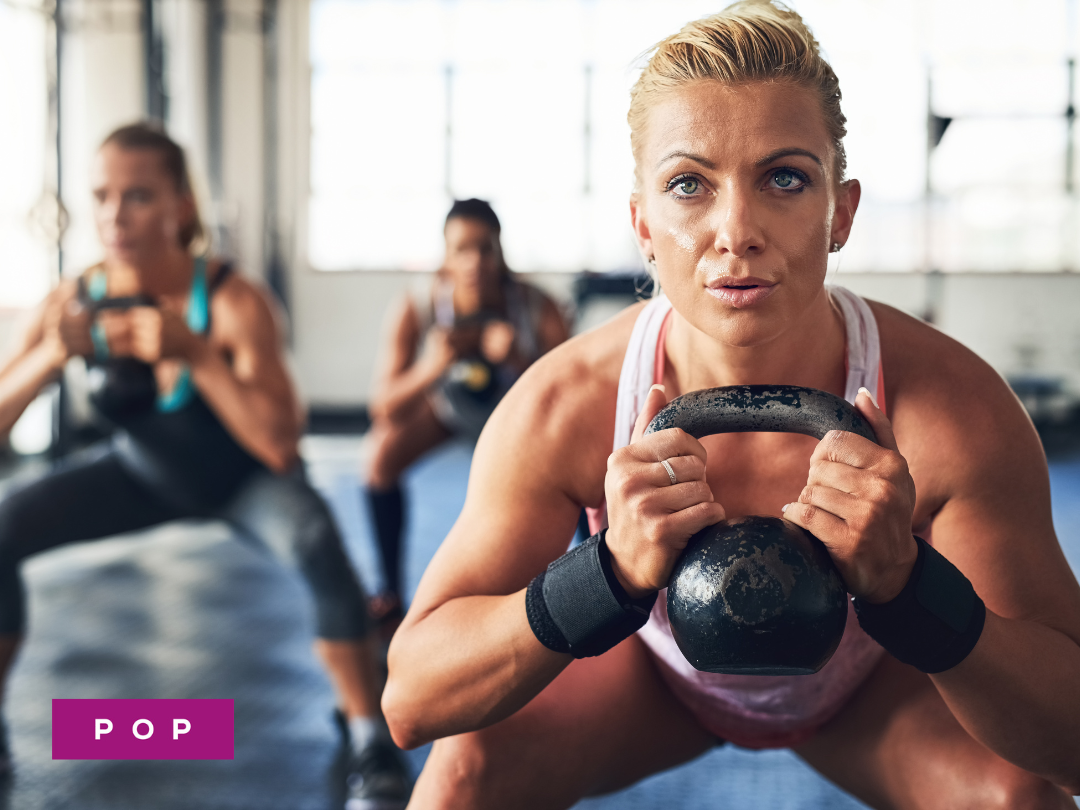 How to avoid building bulky muscle

The fear of the bulky muscle.

Keep that bulky muscle away from me!

I want that lean muscle.

I remember the first time I started lifting weights …

I was lean and slender …

And I really just wanted to tone.

I picked up the weight, put it down, looked up into the mirror and …

I was bulky AF.

My neck disappeared into my chest and my arms looked like tree trunks with no definition. My belly somehow grew uncontrollably.

I was infected with the bulk.

Ok … none of that actually happened.

In fact, when I first started lifting I was overweight and trying to starve myself lean.

I was afraid to fuel my body appropriately so I ended up skinny fat.

Building muscle is the key to sustainable results.

Eventually, I realized the importance of building muscle and have been trying for the past decade to build more.

It’s worked to an extent and yet I still have areas like my chest which are frustrating as hell to grow.

The jelly bean analogy is actually a terrible one.

Bulky muscle is not.

A better analogy would be the boogie man.

There’s no such thing as lean muscle vs. bulky muscle.

Anyone who tries to promote such a thing as lean muscle is just trying to make their program sound better than it actually is.

Now, an individual can get bulkier or leaner …

But the difference is in body fat.

The idea of bulky muscle originated from bro science.

Gym bros who never wanted to pay attention to their nutrition decided to start calling their fat gain a “bulk.”

“Bro-bro, look at how jacked I’m getting! I’ve gained 10 lbs in the last month!”

Even still, when a bro goes on a bulk and gains a bunch of fat (with some muscle) … the muscle they build is just muscle.

The fat they gain is what makes them look bulky.

However, the fear of building muscle continues to plague people from achieving the bodies they desire.

Once again, we can observe this on the gym floor of your local Planet Fitness as we see a battle over pink dumbbells and a bunch of random ass combo movements like reverse lunge to DB curl.

Ummm what the fuck is lean muscle tone, Deborah?

What Deb means is she wants to get leaner.

She does not want to be infected by the bulk.

And she’s certainly not going to fix that with pink dumbbells or side lunges to overhead press.

I get it, I get it … Deborah doesn’t want to get bulky in the process.

Which won’t happen unless she gains a bunch of body fat. Which isn’t necessary.

She also doesn’t want TOO much muscle.

Good luck trying to build too much muscle.

Women can realistically build about .5-1lb of muscle per month.

And that’s if they actually train hard enough and recover well enough and eat smart enough to accomplish that.

It’s not easy and it doesn’t happen quickly.

Gaining 5 lbs of muscle would help Deborah out tremendously.

Not only would she look better, but her metabolism would be in a better spot as well.

She’d be able to eat more without gaining fat.

She’d be improving her hormone profile, health, and longevity.

It would take her 5-10 months to accomplish that.

So are we really worried about getting bulky or are we simply afraid to lift more and eat more?

Your whole world will change.

It will be the single greatest gift you give to yourself this year and beyond.

You decide you don’t want to look better, feel better, have more confidence, get stronger, and be a better role model …

Cool. Then you can stop.

No harm, no foul.

Worst case scenario – you decide you don’t want to do it anymore and stop.

Best case scenario – you improve your metabolism and hormonal profile, you get stronger, look better, feel better, and have more confidence.

Seems like all the asymmetry is to the upside.

Ready to build some muscle?