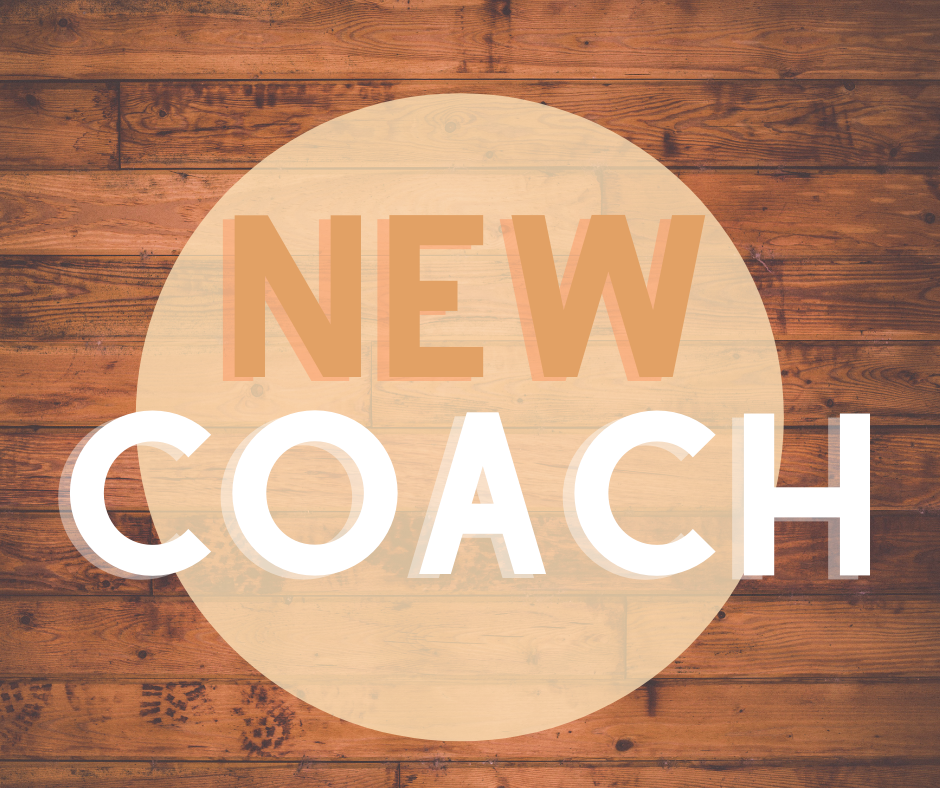 I have a major announcement and some truly exciting news to share with you!

The mission is simple: disrupt the diet industry. Change the standard of nutrition coaching in a massive way.

Well, that mission moves forward today with this announcement! 🥳

The POP family is GROWING with a new coach!

I’m beyond excited to introduce you to the newest POP coach … Taylor Higginbotham!

The thing that excites me the most is just how aligned we are in our passion and purpose. We love helping people avoid the same mistakes that we made and focus on giving each individual the gift of dietary freedom while achieving the results they truly desire.

Taylor will be a catalyst on our mission.

Another thing we share in common … she’s long winded like me, lol. I encourage you to take the time to read her story … it’s inspiring …

“All my life I have been blessed to be extremely healthy.

I was an athlete for as long as I can remember and basketball was the sport that really stuck for me.

At about 7 years old, my dream became playing basketball at the Division I level (since I couldn’t be Dwayne Wade I had to start somewhere LOL).

Fast forward about 10 years & that dream became a reality when I signed my NLI to play at Western Illinois University with a full ride. I worked my butt off to get there & all the early mornings & late nights in the gym were worth it.

But, I never really thought twice about the nutrition side …my mom was & is an amazing cook, making dinners for us most nights of the week. I really just enjoyed whatever food I wanted, whenever I wanted it.

Things changed a bit when I went to college & dorm food became the norm.

I was majoring in exercise science. I had a base level nutrition class where I learned a little bit about nutrition & the basics of good protein choices, carbs & fats. But, I paid little to no attention to how much I ate or when I ate because I figured the whole “college basketball player thing” meant I could eat really whatever I wanted & I’d be fine.

All too often, I even heard the line “enjoy eating whatever you want now, while you’re young & active because if won’t always be that way.”

So, really that’s what I did. Until going into my junior year …

We had just come off of a trip to the NCAA tournament after being Conference Tournament Champs & what an amazing experience that was!

Sophomore year was a great year. When I look back, I really had no reason to all of a sudden be so unhappy with who I was when I looked in the mirror.

I was going to be a junior now & the pressure of competing at a high level was taxing mentally & physically. Throughout junior year, I became a lot more aware of my choices & tried to be as healthy as I could, as often as I could, but never necessarily restrictive.

I felt I had good balance in my life with food but I thought about food often & worried about my choices often.

Then, senior year was around the corner and suddenly I formed an enormous list of “can’t haves”. I became obsessed with sticking to about 1500 calories (keep in mind I am a Division I basketball player) & I decided I was going to get into the best shape of my life for this last season.

I had a good junior season as well, but somewhere along the way I convinced myself that I still wasn’t good enough.

Truthfully, my mental game really took a powerful hit, which translated into a pretty powerful hit to my physical game as well.

Summer of 2018 consisted of extreme restriction, excessive exercise, an obsession with eating only “clean” foods, episodes of binge eating followed by shame, guilt & embarrassment, & lots of anxiety around social events & food in general.

In my attempt to become “the healthiest I could ever be”, I became the UNHEALTHIEST I had ever been.

There is a point where being healthy becomes extremely unhealthy. I went from 175 pounds going into junior year to 140 pounds as a senior.

A teammate of mine came to me expressing her concerns, which pushed me to “seek help”. I put that in quotes because deep down, I really didn’t want the help. I was trying to heal my relationship with food, barely making it through practices and workouts & spending most nights at home rather than enjoying the life of a college kid.

The truth is, that whole year I pretended I wanted to get better & told everyone around me I was trying but I wasn’t.

Once basketball season was over, my fear of weight gain intensified. The restricting & exercising got a lot worse.

It wasn’t until I had graduated & joined a CrossFit gym, that I was really ready to turn my life around.

Wanting to become a nutrition coach …

I eventually got a nutrition coach at the gym & finally found my joy & love for working out again after using exercise as a punishment for what I ate for a long time.

I learned how to properly fuel my body through the trusting relationship I had with my Nutrition Coach; Insert my desire to pursue a career in nutrition coaching.

I developed a passion in my heart to save others from a “health & fitness journey” that looked anything like mine.

It became my mission to show others that you can still enjoy life while working toward being the best version of yourself.

What I learned is that eating your veggies & consistently making it to the gym play pretty small roles in creating this enjoyment in the journey.

I became dedicated to understanding how to help others build the fundamental habits of being healthy & how that does not include telling yourself that you can never have your favorite cookie ever again.

As I started getting more into the field & the influential people that are a part of it, the name Mike Millner came up.

After listening to the podcast & following him on social I thought to myself so many times … “that’s EXACTLY it”, “PREACH”, “AMEN”, & I couldn’t help but think how amazing it would be to be a part of an organization that truly wants to change lives.

And, here I am. A part of it. Ready to change the health & fitness industry, alongside a group of individuals that are changing lives together. What a beautiful thing it is to be a part of!”

Please join us in our FB group and help me in giving coach Taylor a warm POP welcome!!!