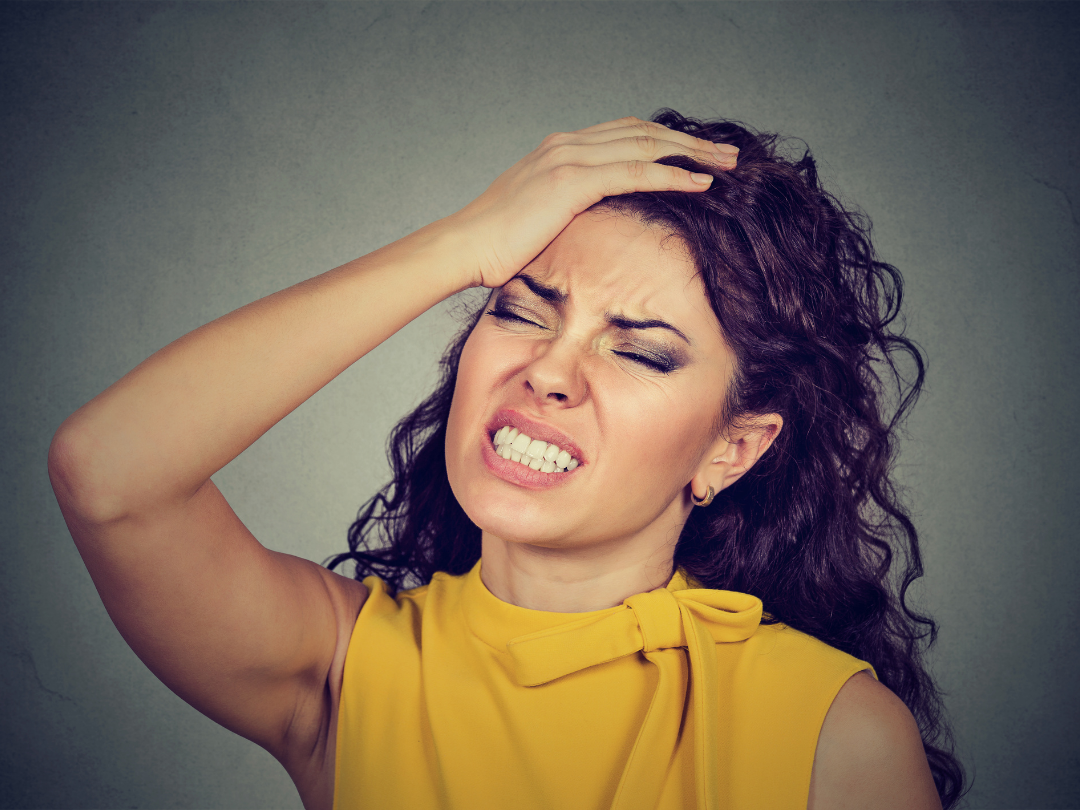 What is your biggest regret in life??

That was the question that Mel’s 13 year old son asked at the dinner table last night.

It sparked an interesting conversation.

I used to say that I didn’t believe in regret.

My reasoning was simple … we make the decisions that we feel are appropriate at the time. We do the best we can with what we have.

Sure, sometimes those decisions suck.

But it’s easy to use hindsight to pick apart any decision. Playing Monday morning quarterback is unfair.

Plus, an outcome doesn’t necessarily determine whether or not the decision was good or bad.

The bottom line is that you can find flaws in anything after the results have played out. Having the advantage of knowing what happened is unfair to judge.

I also think it’s damaging to live in the past. Learn from it? Absolutely.

Hold on to it? Live in it? Not productive at all.

So those were my reasons for saying that I didn’t believe in regret.

Well, I’ve since changed my mind.

The fundamental flaw with my reasoning was that not believing in regret often meant ignoring opportunities to learn and grow.

By brushing over poor decisions with the justification of … “Oh well, I made the best decision I could at the time and there’s no use holding on to the past …”

I robbed myself of the ability to fix and learn from my mistakes.

Regret often occurs when you violate your own personal principles.

When you act out of alignment with the person you want to be.

That’s not something that should be discarded as useless.

It should tell you exactly how you don’t want to act or feel.

Back to our conversation last night …

Initially, Mel and I both had the same answer.

Mel felt like she coasted through school (it’s hard to blame her … any school whose mascot is a Blue Hen, I mean, who can take that seriously 😉

And I wasted my college years while discovering my passion for learning much later in life.

I also discussed my regret of waiting so long to learn about managing my finances responsibly.

Mel discussed her regret of not taking time to live abroad.

I mentioned my regret of not doing a semester abroad in Australia. I had the opportunity and didn’t pull the trigger because it would’ve meant that I couldn’t graduate on time. But who the hell cares?! Well apparently 20 year old Mike cared for some reason and now 38 year old Mike regrets it.

All of the regret that we talked about …

90% of it had to do with passing on opportunities or not doing things sooner.

Time wasted is a major regret for most people.

Even Mel’s 15 year old daughter said that she regrets not becoming a fan of One Direction sooner lol.

When we asked her why … she said, I would’ve had more time listening to their music.

The other major regret driver is acting in a way that violates your personal principles.

In fact, wasting time and not taking advantage of opportunities are personal violations for me.

Perhaps violating your own moral code and value system is THE underlying source of regret.

I value my time tremendously so it’s easy for me to think back and regret time that I wasted.

I can use that feeling to inform future decisions.

Maybe if I had this perspective on regret earlier in life, I wouldn’t have spent 10 years trying the same bullshit dieting approach over and over again.

You may be thinking ahead right now about your own situation.

End of summer is hectic. There’s typically a lot going on and it’s the calm before the storm when it comes to major transitions.

Vacations and camps may be ending. The start of the school year is on the horizon.

It’s easy to convince yourself that now is not the right time.

Maybe consider how much time you’ve already wasted convincing yourself there’s such thing as the right time.

The only way we piss away time is when we think something that’s really important to us is better off being done at a future date.

The problem is … we can’t predict what that future date will bring.

But we can predict taking action right now.

Which is the only way to avoid wasting time and missing out on opportunities.

I’ll wait until the kids go back to school.

Back to school time might prove to be even crazier than now. Or something unexpected might come up.

I’ll wait until I’m back from vacation.

You don’t know what will happen between now and then.

If you’re always projecting something out into the future … it’ll never be where you are right now.

The only way to use regret in a productive way is to allow it to inform your current decisions based on past feelings of regret.

Stop wasting time and passing on opportunities in the present.

Just make the decision and figure it the fuck out.

It’s the only way forward.

I hope this helps.