Started From the Bottom, Now We Are Here 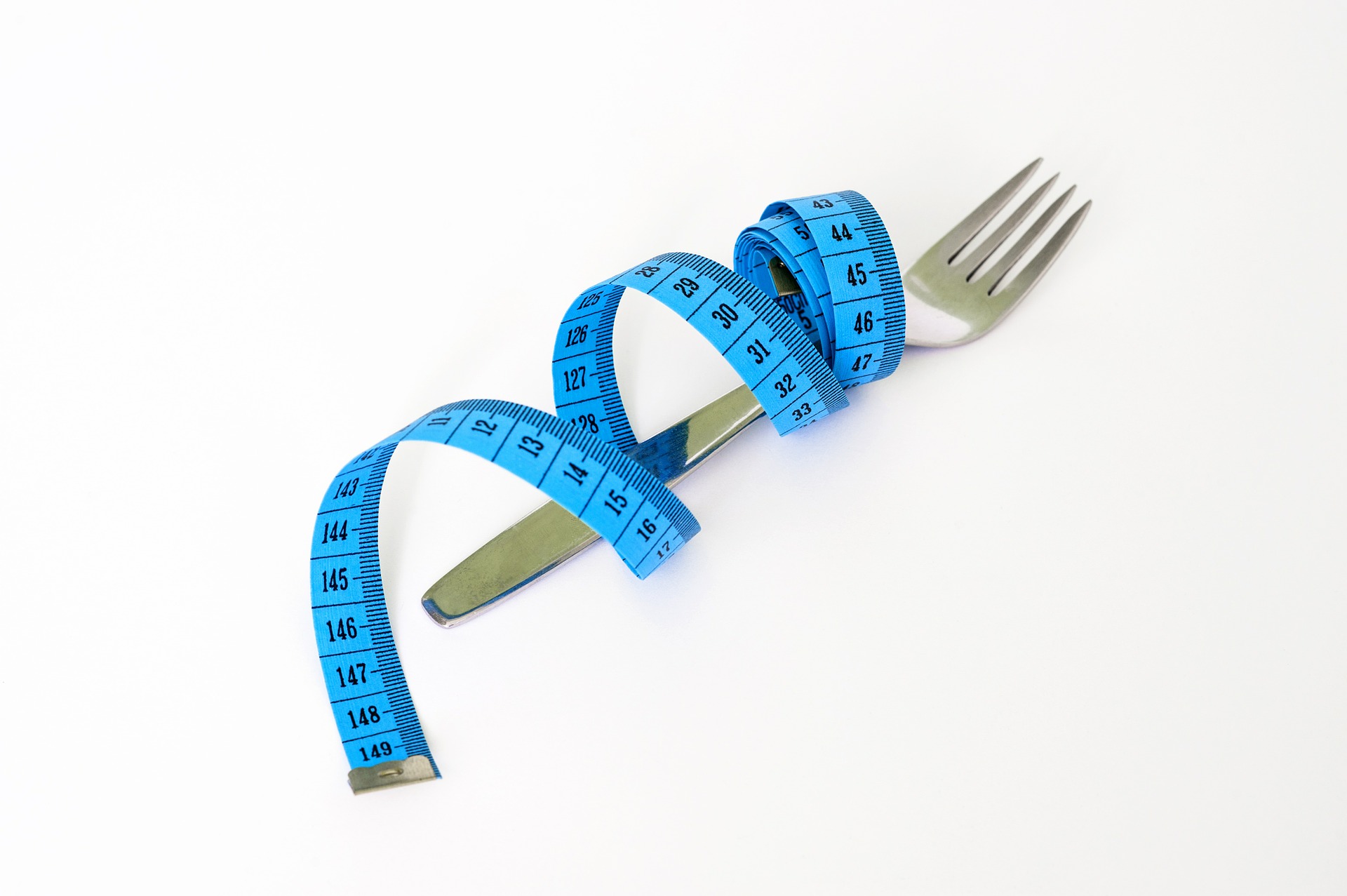 It’s a race to the bottom.

I want to highlight a real life example of why consistently eating less often results in weighing more.

Can you relate to this yo-yo dieting story?

I had a call yesterday with Katie (not her real name).

She was frustrated with her failed attempts at dieting and felt like losing 15 pounds and keeping it off shouldn’t be so difficult.

Katie had been on the diet yo-yo cycle for quite some time.

She had lost and gained the same 15 pounds many times over.

Most recently, Katie decided to participate in a 16 week challenge at her local gym.

The owner seemed like a really smart guy and she was hopeful that this was the solution she was looking for.

Her first instructions were … eat whatever you want!

Sounds good to me.

After the first week of indulging, the meal plan kicked in.

It wasn’t a calorie counting challenge but there were specific instructions on how many meals to eat and what to eat with each meal.

Katie is a rule follower so she stuck to the plan like a boss.

Early on in the challenge, each meal had a protein, carb, and fat source.

Then, as the challenge progressed, things got dicey.

First, carbs were cut from one meal.

Then, carbs were cut from more meals.

And finally, carbs were cut altogether.

“It worked,” she thought.

The downside of following a restrictive protocol …

So, why was she on the phone with me yesterday and why did she sign up for coaching with POP?

Well, right after the challenge ended, Katie found herself uncontrollably eating spoonfuls of peanut butter right out of the jar.

She had avoided being social for 16 weeks and wanted her life back so she drank a little, ate a little more freely and boom …

Every single pound was regained yet again.

Did Katie lack self control?

Should she have been able to just suck it up and stay more disciplined?

By being a race to the bottom.

When you reduce calories, your body inevitably adapts.

When you reduce them more, your body adapts again.

This process repeats itself until you find yourself uncontrollably eating spoonfuls of peanut butter until homeostasis is restored.

It’s not a character flaw.

Your body wants some fuckin energy and to feel normal again.

Your metabolism is slower, your hormones may have suffered, your energy is lower, your mood is shit, your sex drive is non-existent, and your hunger/cravings are through the roof.

You’ve raced to the bottom and your body will do whatever it takes to pull you out of that mess.

Which includes regaining every single pound …

So, when I told her about Metabolic Priming …

The lightbulb went off.

Ditch the restrictive protocol and choose a program that fits you and your lifestyle.

What if we didn’t jeopardize your metabolism for the sake of a temporary result?

What if you could lose those 15 lbs. while eating more freely and still being able to have a life in the process?

What if you never felt the urge to go HAM on peanut butter because you’re fueling adequately enough?

What if we built your metabolism for long term success?

What if we did all of those things with a plan that was tailored to both your personality AND your lifestyle?

In 6 months, Katie will have an answer to the “what if” questions.

And, she’ll be exactly where she wants to be.

The best part is that she’ll have everything she needs to be successful for life.

That yo-yo cycle is gone forever for her.

The frustration of losing and gaining is gone forever for her.

The mental stress of worrying about what to eat is gone forever for her.

If you want that same level of freedom and are tired of racing to the bottom, shoot me a private message on FB.

We’ll have a quick chat to see if you’re a good fit for our program. If you are, we can get started right away.