Step Outside the Box and Enjoy SUCCESS! 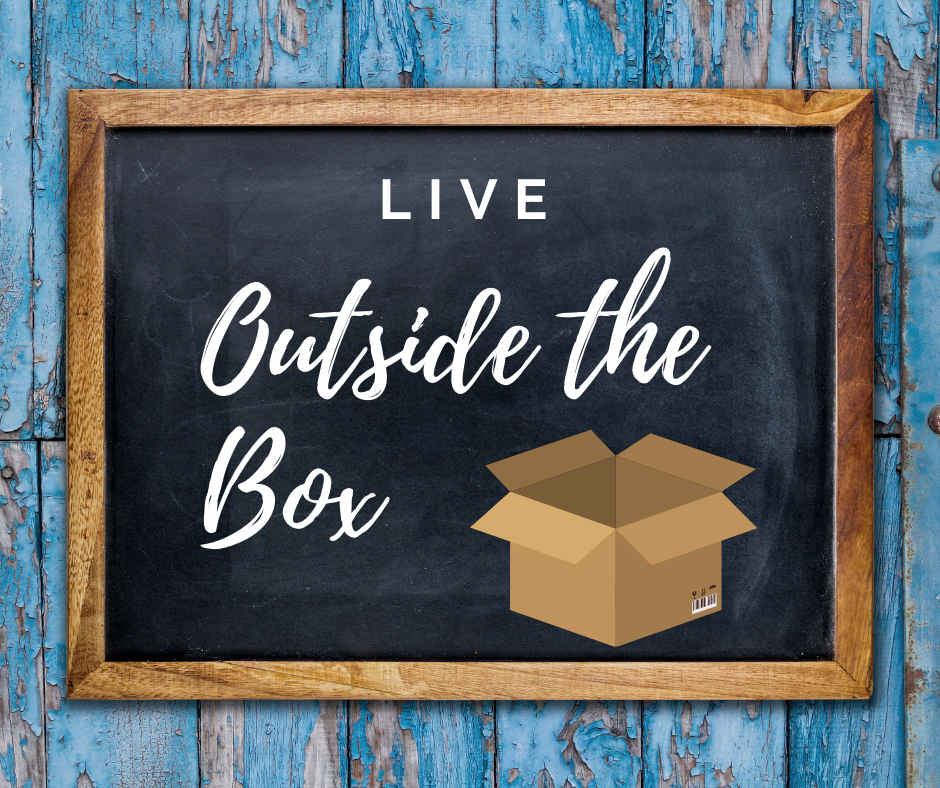 This may sound really strange but …

Sometimes we’re so used to being put in a box …

That we don’t know what to do when we’re outside the box. 🤯

Dietary rules keep you ‘in the box’

Throughout our entire dieting careers, we’ve been led to believe that we have to follow a certain set of rules based on the diet we’re following.

You get the point.

So, we’re placed in this box with a clear set of rules to follow.

Inevitably, we break the rules because they’re unsustainable and we either:
1. Realize that we don’t want to go back in that box (aka fuck this diet, I’m done), or
2. Blame ourselves and jump back into the box (aka yo-yo dieting).

The crazy thing is that we’re so used to food rules and being placed in a box that we often don’t know what to do when the four walls of the box are removed … aka living outside the box.

I’m going to give a real life example from a former client who, unfortunately, wasn’t able to be successful with our coaching (yes, I’m sharing a story about our shortcomings because it’s important to hear the good, the bad, and the ugly!).

Anyway, this particular client had tried a number of diets in the past and had come from a macro tracking program that left her feeling pretty burnt out.

After taking some time off from tracking macros, she decided that she wanted to give it another go.

So, we started her on a macro plan and got to work.

After a short while, she noticed that she was starting to get obsessed and stressed with tracking macros so she cancelled her coaching membership.

Now, the real magic of our coaching is that we don’t place people in a box.

We don’t have rules to follow and we certainly don’t require any sort of tracking.

The real magic is that we adjust based on the individual.

If we notice that something isn’t working, we find out why and we course correct.

If something is working, we find out why and we double down on it.

We adjust, tweak, modify, and use a wide array of tools in our toolbox to find the best solution for that particular individual.

It takes time, communication, engagement in the process, and plenty of missteps (aka learning opportunities).

The issue is that this individual was so used to be being placed in a box, that she defaulted to bailing when something didn’t feel right … instead of communicating.

Which I can’t blame her for because most programs out there just tell you to do better or get  back on track.

Basically they’re saying … just follow our rules better and get your ass back in that box.

Our program works outside the box

What we do is radically different and that can feel strange.

As much as we try to repeat over and over again that we don’t require tracking (or any set of rules for that matter), it’s tough to break those preexisting beliefs.

Sometimes, it’s easier to place people in a box. But, just because it’s easier, doesn’t make it right.

I’m ok going against the grain because the grain leads to failure and frustration over 95% of the time.

On the other hand, if we can break those preexisting beliefs and remove the four walls … our way works every single time.

The individuals that communicate and engage are always successful.

We’ll keep dismantling one box at a time until it just becomes the norm.

And, when you’re ready to join us, we’ll be here.