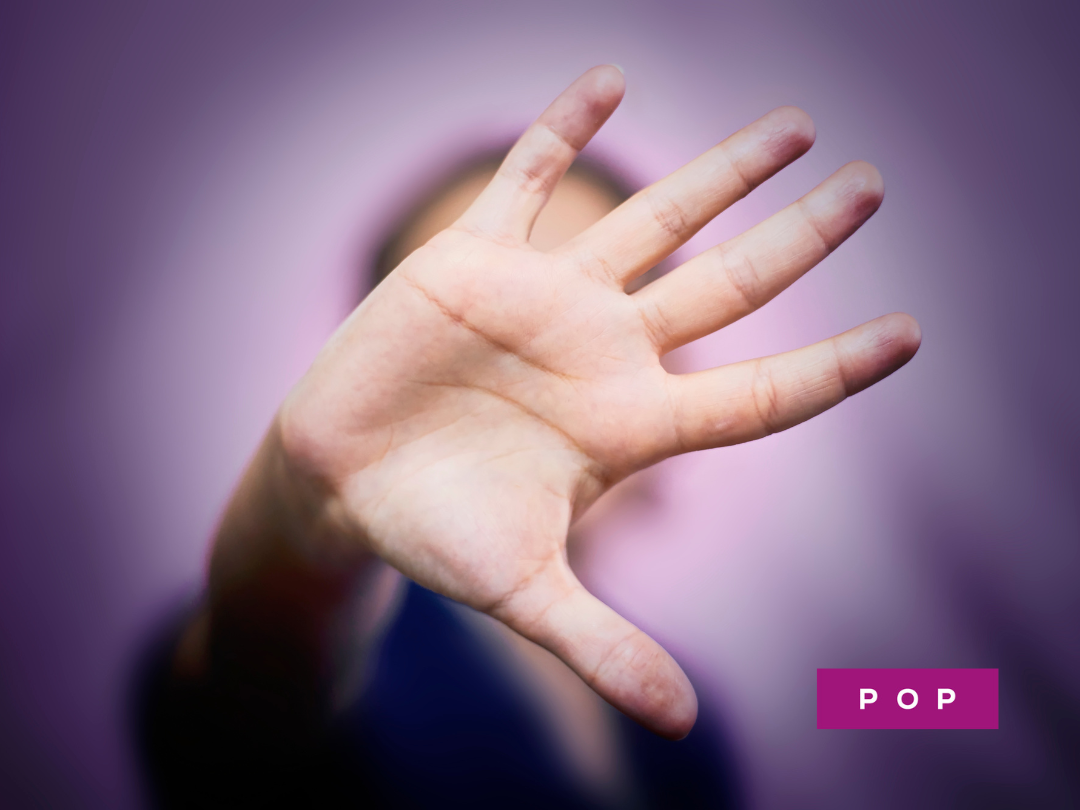 I thought it was all over before it even started.

There I was, a freshman in high school, and in a pivotal moment … I was failing.

Not only was I failing, but it felt like all eyes were on me and I was letting everyone down.

Let me paint the picture for you.

The high school tennis team was all seniors.

They had been playing together for a while and they were all talented.

I roll up as a little ass freshman during tryouts and I kind of felt like they were all giggling and laughing at me.

Let’s wipe this kid off the court and get our season started already.

One of the things I love so much about tennis is that it’s very objective.

When you try out for a sport like basketball or soccer … there are a lot of moving parts.

The coach has to watch everything and make some tough decisions.

With tennis, it’s very simple … either I beat you or you beat me.

The first match I played during tryouts I won 6-0.

The guy I beat, a senior, was cursing and smashing his racket.

The rest of the team saw his response and I could see them staring daggers at me.

When it was all said and done, I had earned my spot on the team as the #3 singles player.

Little ol me and a bunch of seniors.

They voiced their displeasure with the coach but they had no argument. If they wanted me off the team they should’ve beaten me on the court.

During practice they would heckle me and trash talk the whole time.

I was already a really quiet kid so I just kept to myself and played.

As our first match approached, they would say shit like … “you better not lose.”
“If you lose, you’re getting cut.” “Don’t fuckin blow this.”

And I certainly felt the pressure a bit.

Then, I saw my first opponent.

Dude must’ve been 6’2 or taller and looked like a grown ass man.

As we’re warming up, he’s absolutely destroying the ball.

Very quickly, I found myself losing 5-0 in the first set (for those that don’t know, in tennis, you play to 6 if you win by 2).

The worst part was that there’s a scorecard on every court.

I’ll never forget changing sides of the court and looking down the line and seeing the scores of everyone else on my team.

They were all winning. And my scorecard had a big red 5 for the visiting team and a black 0 for me.

I was thinking about how my teammates would respond and what they’d say to the coach.

To add insult to injury, my parents and my grandfather were all there watching my first match.

What would I say to them afterwards?

And then, I regrouped, and did something uncomfortable.

I changed my approach.

You see, this particular opponent had a killer forehand and a huge serve but he was quite uncomfortable at the net.

My game up until that point was to keep the ball deep to give myself more time to react to his power.

I had to stop doing what wasn’t working.

Down 5-0, I tried something different.

I could see his discomfort with playing at the net.

And the comeback ensued.

Afterwards, my coach said it was the most impressive mental adjustment he’s ever seen on a tennis court. No less from a freshman.

I earned a lot of respect from my teammates as well.

I won’t say the heckling stopped. But it definitely changed tones to more friendly banter.

We had a great season and I won a lot of matches.

I beat a lot of opponents who were technically much better than I was. Physically more gifted. Naturally more talented.

But I always had the psychological edge.

Mainly because I could always adjust to what was working and what wasn’t and I never got rattled and I just kept showing up.

Recently, I’ve rediscovered my love for tennis and have been playing consistently again after about a 15-20 year hiatus.

I’ve been reflecting a lot on various matches throughout my career.

It’s also made me think about nutrition and fitness.

The same principles apply to defeating your opponents.

Right now, you have various opponents that are beating you down.

I know that was a big one for me.

You may feel like every week goes well and then every weekend the wheels come flying off.

You may feel like you’re failing over and over again.

If I didn’t adapt to my opponent in that first match of my career, I likely wouldn’t have won a single game. Let alone win the match.

We often think it’s these massive changes that lead to the results we desire.

In fact, it’s the opposite.

It’s the tiniest adjustments when something is keeping you stuck.

Stop doing what’s not working and try something new.

It’s getting uncomfortable and trying something different.

Doing the same shit is only going to solidify the outcome you’re trying to avoid.

So you must be willing to try something new.

And if you’re not willing to stop doing what’s not working … that’s fine.

However, you forfeit the right to complain.