A Story About Self-Awareness 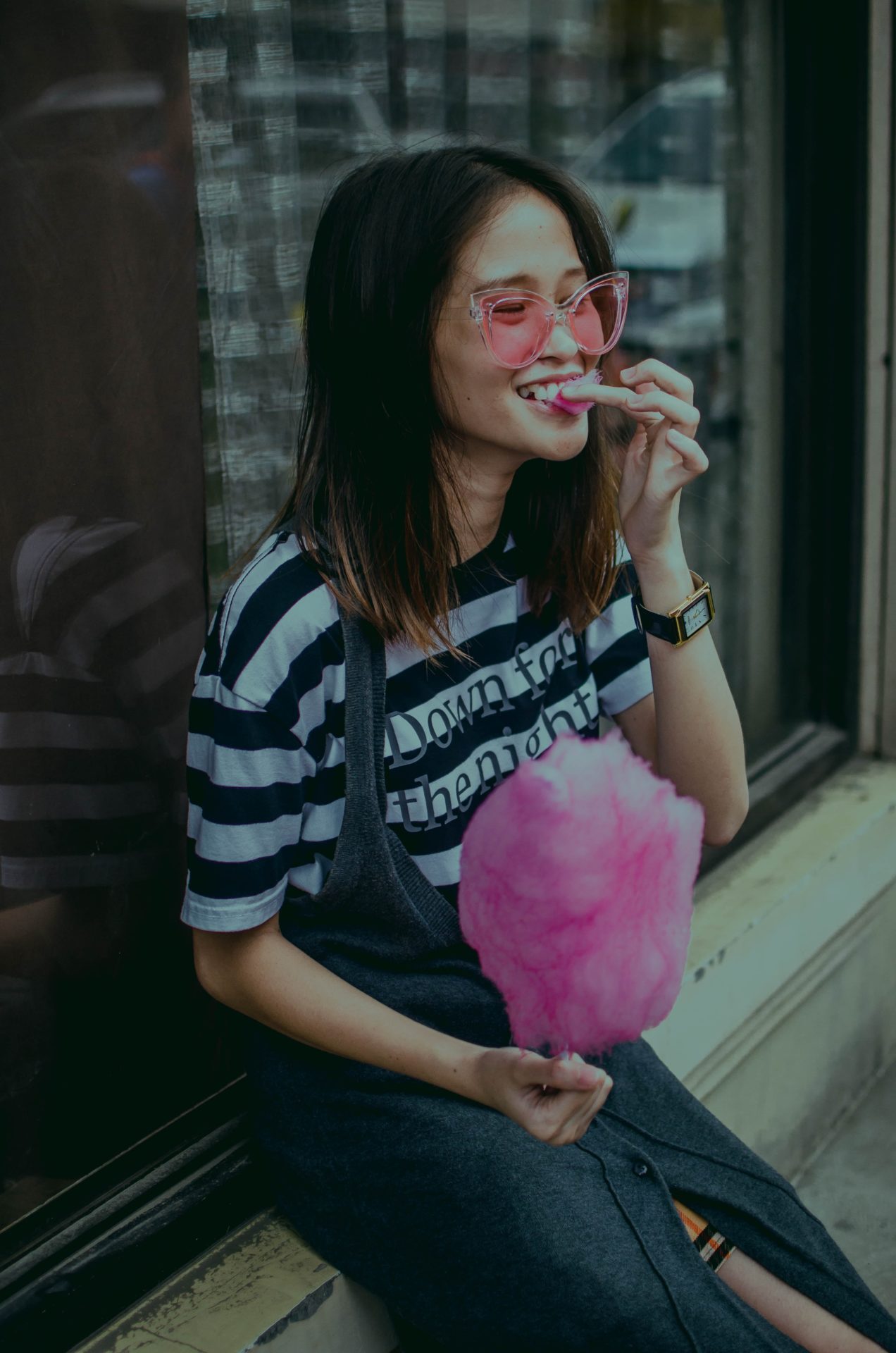 A story about self-awareness…

I was having dinner with a friend on Saturday night and he was telling me about a couple of guys in his office.

He said that every single morning they take the elevator up one floor instead of taking the stairs.

Every day at lunch, they sit together and share an indulgent meal. One example was on Friday they shared a meatball hoagie, baked ziti, and mozzarella sticks.

My friend takes the stairs up to his office each day and also brings a salad to lunch. His two coworkers jokingly make fun of him for being the “healthy guy.”

Here’s the thing about his coworkers… we assume that they just don’t know any better or we wonder why they don’t care about their health.

I have a different perspective and it may be an unpopular one.

The Beauty of Self-Awareness

They are self-aware. They openly share with my friend that going to the gym isn’t a priority. They openly share that they know the salad is “healthier” but they like their decadent lunches. They are very aware that taking the stairs would be a great way to get more activity but they knowingly choose the elevator.

They have different priorities than my friend and there’s really nothing wrong with that.

Diet culture is flooded with extremes. People who say they want to get “healthy” and so they restrict themselves for a short period of time, only to swing back in the other extreme.

Here’s why that’s unhealthier than my friend’s coworkers. Because when they don’t go to the gym, when they eat their epic lunches, and when they avoid the stairs like the plague… they are not adding guilt, shame, and feelings of inadequacy to the mix.

We tend to think of health in terms of what we eat and how we move. Those are two small pieces of a very large puzzle.

Our thoughts and emotions, the way we communicate with ourselves, and the way we feel about ourselves matter just as much, if not more.

If we were to only look at food to judge health, then we can take a person who eats only the CLEANEST (whatever the fuck that means) foods in the world and assume they’re healthy.

However, it could be the exact opposite. What if by only eating “clean,” they feel deprived. They lack energy. They stress about being social. They can’t enjoy going out to dinner. They can’t enjoy their family because their family doesn’t “get it.” They rely so heavily on discipline and willpower that when a stressful event occurs, they fly off the rails. Then they hate themselves so much that they vow to never to do it again. And this process repeats itself over and over.

The real kick in the dick is that they never actually achieve the physical goal that they wanted in the first place. And “health” looks a whole lot like disordered eating.

What about the guy that eats a donut every single day? Must be unhealthy right? What if that guy truly loves donuts and incorporates them as part of a well-balanced diet that supports his lifestyle and goals. What if that guy never feels deprived or restricted. What if that guy doesn’t rely on willpower or discipline because he understands that no foods are good or bad.

That “unhealthy” food looks a whole lot like a healthy nutritional approach.

This is also why programs or people or, dare I say, documentaries that claim there’s a “best diet” or a way that everyone “should” be eating is both wildly inaccurate and borderline dangerous.

The point is that context matters and we also need to understand the big picture. Our thoughts, feelings, and emotions have to be considered.

If you keep telling yourself you want to be “healthy” and then continue to jump from program to program, trying to get the fastest and most dramatic results… well I would ask you to do some internal work first.

What does health really look like for you? Why are you doing the same thing over and over but expecting a different result? Is your health truly a priority?

You want to know why I’ll always hammer home the points of individual variance, mindset, and long term sustainability?

The methodology most commonly used in the diet industry is broken. Designed to keep you in a state of perpetual dieting.

I’m saying there’s a better way. I’m not saying it’s easy… but you get to choose your hard.