SUCCESS … How Do We Define Success? 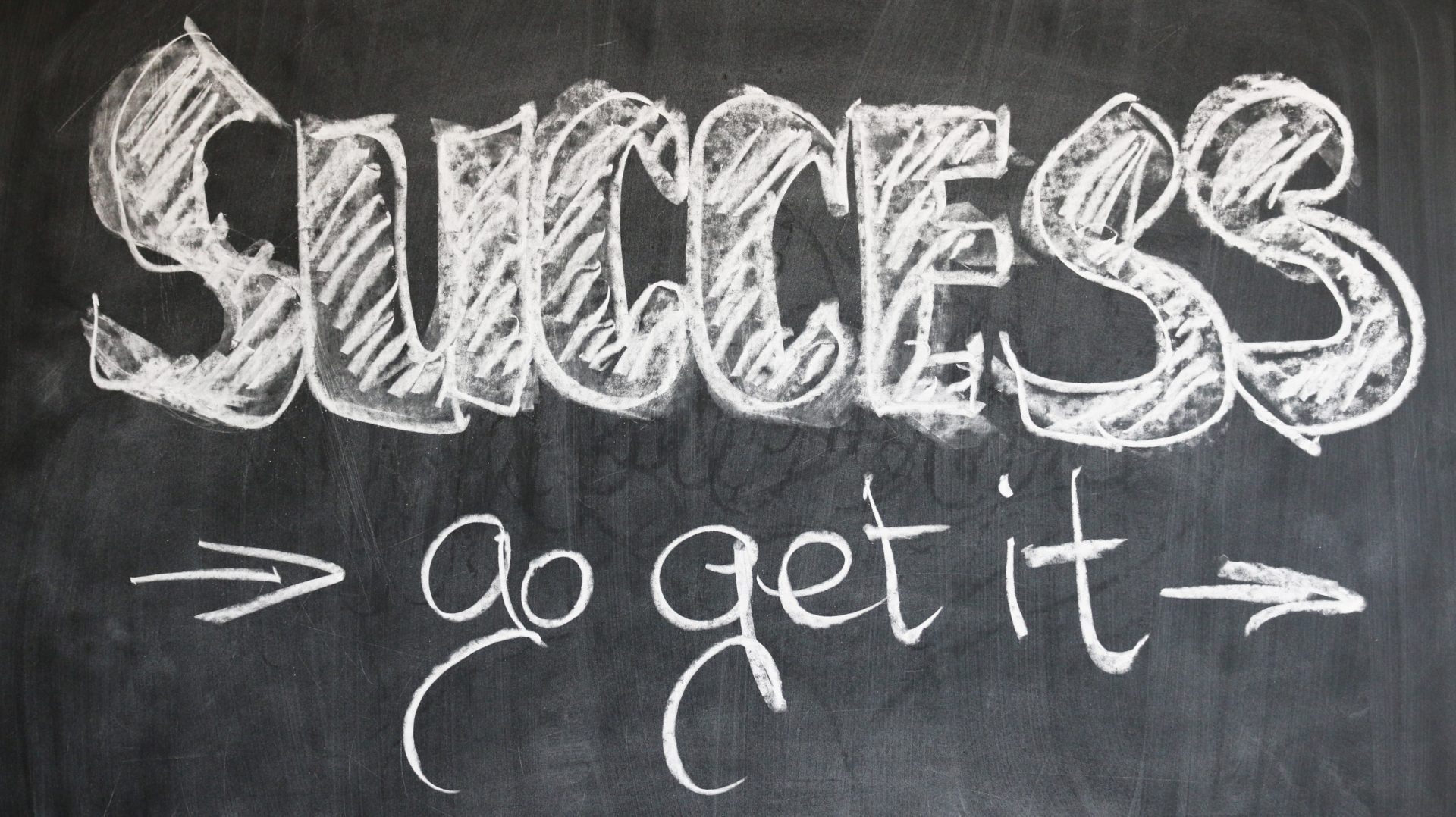 Watching the Chiefs win the Super Bowl last night got me thinking about how do we define success.

In the NFL, it’s pretty straightforward. Most teams set their goals before the season with the ultimate goal of winning the Super Bowl. There’s not much gray area.. it’s either success or failure.

When it comes to dieting and weight loss success, things are murkier, to say the least.

One of the questions I ask on the phone with new clients is about their dieting history.

“I tried Weight Watchers and had a lot of success with it. Lost a bunch of weight but gained it all back and now I’m heavier than before I started.”

“I’ve been doing intermittent fasting and have had some success with it. I’m down a few pounds and even though it leaves me ravenous at the end of the day, I’ve been able to keep up with it pretty good.”

“I had success doing keto but once I stopped eating keto I gained a bunch of weight.”

So how are we defining success?

By my definition, any diet that produces a short term result but fails to stand the test of time is a failure.

In other words, if you did weight watchers, keto, paleo, whole 30, or anything else and lost weight in the short term but gained it all back, then by definition… that was not a success.

However, as the dieter, we often look at the diet as the success and ourselves as the failure.

That mindset puts us in fad diet hunting mode.

We fail to see the long term effectiveness and stay myopic in our views about diets.

For the person doing intermittent fasting and seeing results but also having to white knuckle their way through hunger pangs every single night… how effective will that be long term?

This is a fundamental flaw in the diet industry. Most protocols don’t set you up for long term success.

They are all basically a different version of the same shit… here are our rules… follow them or fail. If you can’t follow them, it’s your fault, not ours

It’s like telling your kid the answer to a math problem without actually showing them how to solve the problem.

You wouldn’t do that because you know it wouldn’t contribute to their long term success in math.

Yet, we take that exact approach when it comes to choosing a diet.

We seek the answer without ever learning how to solve the problem.

This is just one of many fundamental flaws with the diet industry but it’s also our responsibility to understand we deserve better.

And to stop giving legs to the bullshit, “follow our rules” approach to dieting.

Change how you define success and seek understanding and long term sustainability instead.

You can still learn a lot from those past experiences, like why keto was unsustainable for you and why you eventually binged after doing intermittent fasting for a few weeks.

We can take that information to build an individual approach that will eventually teach you how to problem-solve for yourself.