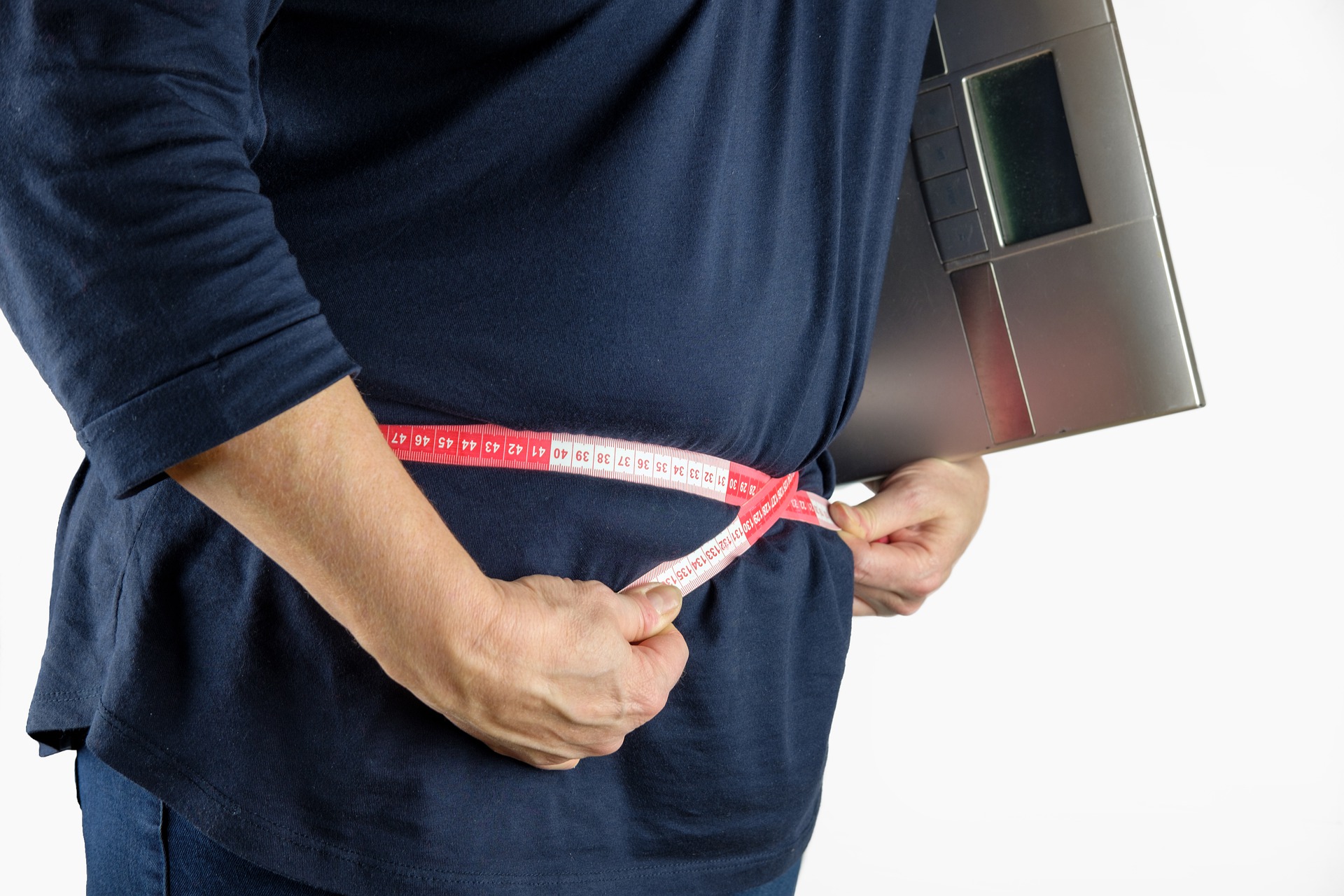 I finally unlocked the secret to torching body fat in just 5 minutes or less per day!!

All you need is a glass of water, a whole lemon, apple cider vinegar, 2 tbsp. of chia seeds, some honey, bee pollen, 3 brazil nuts, 2 cashews, and a waist trainer.

Although, who knows, maybe that would work.

I think I watched someone on TikTok who said it would. And they had lots of followers so it must be true ;).

For some reason, April reminds me of a story from when I was a sophomore in college.

Anyway, I was about to head to the gym to play basketball.

The pick-up games at Maryland were intense and at that point in my life, I was actually pretty decent.

Two of my roommates had other ideas.

They asked me if I wanted to smoke some weed instead.

(Remember, this is a safe space. I wouldn’t judge you for any of your decisions in college lol).

Also, what a great time when your responsibilities included … playing basketball or smoking weed.

Well guess what … I chose basketball.

Bet you didn’t expect that but it’s true.

I went to the gym and was balling out.

Right around the 4th or 5th game, things took a turn very quickly.

I went up for a shot in the paint and came down directly on someone’s foot.

All I heard was what sounded like a bundle of twigs snapping in unison.

I was taken to the hospital and my entire foot and half of my leg were purple.

The doctor told me it was the worst ankle injury he’d seen since the guy that had his ankle run over by a truck.

The moral of the story?

The REAL moral of the story is that the outcome doesn’t always justify or validate the behavior.

Meaning … the end result doesn’t determine whether you made a good decision or not.

Just because I fucked up my ankle, doesn’t mean that I made the wrong decision.

Sometimes a positive outcome can arrive from a poor decision.

Sometimes a negative outcome can arrive from a good decision.

Ready to lose body fat and improve your body composition the right way?

The key is to assess why you made the decision in the first place and use that information to modify your behavior.

For example, let’s say you tried something really crazy, damaging, and damn near criminal … ya know, like … Optavia.

You might think … great outcome! I clearly made the right decision.

But remember, the outcome doesn’t always justify the decision.

Because you learned nothing in 3 months other than you know how to starve yourself eating bars and powders and effectively destroyed your metabolism and lost a bunch of muscle.

The more important thing to assess is why you felt the need to do a program that will never work long term for any single human.

Likely because you want instant gratification.

Or you’re really frustrated with your current lack of progress.

Or you haven’t quite committed to the long game or a true lifestyle change.

Now we know why the decision was made, which is an important first step.

Next, you need to take that and use it to better inform your decisions and actions.

So you can catch yourself in the quick fix mindset and adjust accordingly.

You can start embracing the process of the long game and being patient with your transformation.

You can prioritize the daily habits that will ultimately lead to success but not get so caught up in trying to validate your decisions based on outcomes alone.

This right here is everything.

It’s called knowing yourself so you can play your game.

Or, you can try my 5 minute body fat blaster concoction above 😉

Hopefully this gives you a little perspective heading into the weekend.

We just so happen to guarantee your results in our 1:1 coaching program.

It’s perfect if you want to start by losing 20-30 lbs. in 6 months and you feel like nothing has truly worked for you.