The Magic & Dark Side of the Dopamine Effect 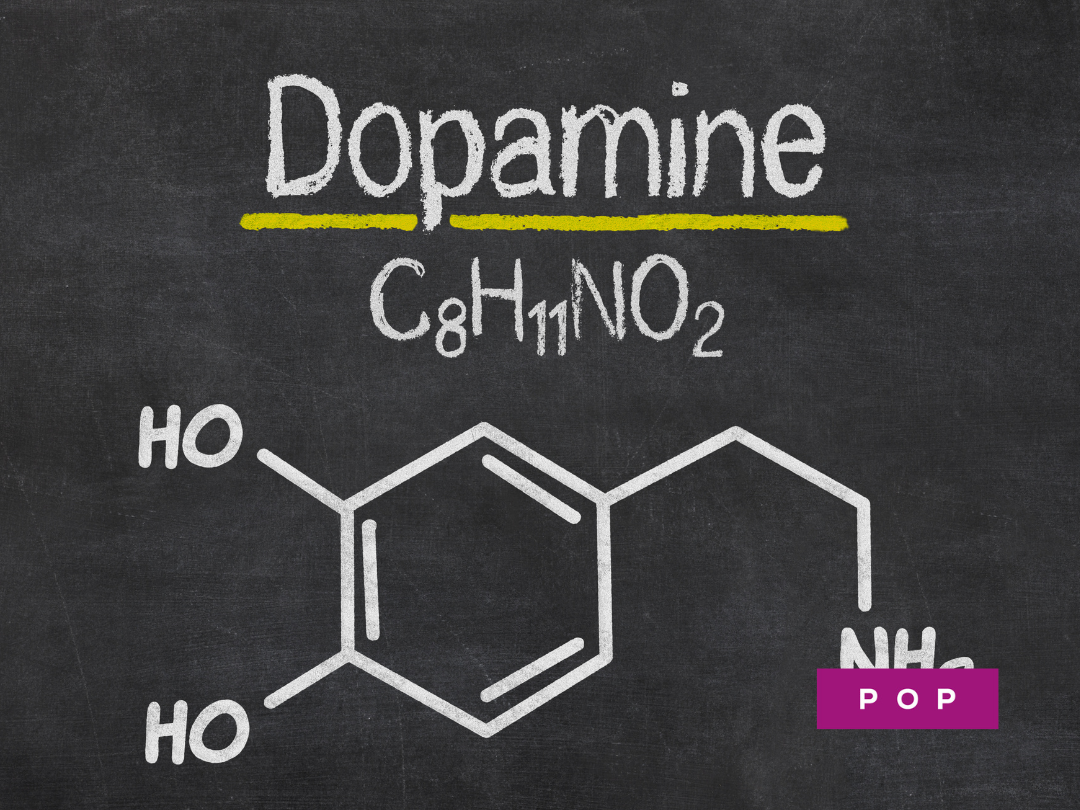 I want you to take a break, for a second, from all of the distractions around you right now.

I want you to imagine that it’s the end of 2023 and you achieved every single goal that your heart desires.

The more detailed you are, the better.

Almost like you get a warm sensation in your gut.

Where else do you feel it?

Maybe your heartbeat is elevated? Maybe butterflies in your stomach?

Makes you want to move, huh? Like you’re ready to get after it.

That is what we call the dopamine effect.

All around the world we’re about to witness this phenomenon on a grand scale.

Thinking about goals for the new year?

Everyone and their mother is thinking about what they want to accomplish in 2023.

And rightfully so. It’s the perfect time for reflection and ambition.

I’m not one for rah-rah, cheerleader type shit so I’m not about to sit here and tell you that all of your dreams will come true.

Because, statistically speaking, I’d be lying.

Those big goals that you want to accomplish trigger a big dopamine hit. The bigger the goal, the more dopamine that’s released.

I’m glad it feels so good and that it motivates you to take action. But here’s the messed up part …

That exciting, promise of pleasure feeling … well … it doesn’t last.

Once the work starts, it gets rather boring. It becomes rather tedious.

Welcome to the dopamine effect of self sabotage.

Setting a new goal, starting a new challenge, or breaking an old habit is fun to think about.

It revs up that dopamine engine.

It’s incredibly powerful when it comes to moving you to action.

In fact, they tested this on rats in a study where the rats could step on a lever that stimulated dopamine in their brains.

No surprise, the rats really enjoyed stepping on that lever.

What about when given the option of food or dopamine?

The rats chose dopamine. They wouldn’t eat or drink if it meant they could pull the lever instead.

Then the scientists were like, ok, let’s set them up with an obstacle to get to the lever.

In order to get that dopamine hit, the rats would have to walk over electric wiring that would literally fry their feet.

Do you think the rats cared?

Nope. They let those little feet burn as they made it to the lever to get some dopamine stimulation.

There’s a dark side of dopamine, too.

In a rather sadistic experiment, they also tested this on humans (not the electric wiring part).

It got a little crazy how much the participants were pulling the lever. Like hundreds and hundreds of times.

They even had to fight with some of them to stop the experiment because they became so obsessed.

Here’s where it gets really wild …

Getting the electromagnetic stimulation from pulling the lever wasn’t like some orgasmic experience.

The way they described it was … that it kept feeling like the next pull would be the one that felt good. But it never did.

How fucked up is that?

It’s the PROMISE of pleasure.

You keep thinking that the next one will be the one that makes you feel amazing.

But it’s not. But you keep going because dopamine drives you to action.

Like a rat willing to let it’s feet burn for the promise of pleasure.

Think about when you eat a cookie. Your brain is telling you that the combination of sugar and fat is good for survival (because it was thousands of years ago).

Then you eat the cookie. And you’re like … ok yeah, that was tasty but … ehhh, it wasn’t actually all that good.

And you’re like … ooooh, good call, brain. Let me eat another one.

All of a sudden you’re picking crumbs out of the box and wondering what the fuck happened.

This is the dark side of dopamine.

Dopamine will move you to action, promise you pleasure, and will always leave you wanting more.

But let’s get back to our original scenario …

The promise of pleasure will get you to take the first step.

The promise of pleasure will have the gyms crowded AF in about 2.5 weeks.

But what’ll happen in 6-8 weeks from now?

It’ll be back to the status quo.

Because the work is … well … work.

That big, ambitious goal is probably 1-2 years away.

So what do most people do??

Why? Because then they can start over and fantasize about their goals again and get another big dopamine hit.

Ooooooh, it all makes so much sense.

So what do we do instead?

Simple, you hire us.

Joking. (Kind of, actually not at all. That’s probably the most effective solution because let’s be honest … when left to your own devices, you’re probably going to struggle.)

Set your goals. Assess why achieving those goals will benefit you. Assess how they will benefit those around you.

Then, put most of your attention on the process. Start with 1-2 things (not 7 or 8) that you can confidently do. Make it about the behavior change, not about checking a box.

Visualize the roadblocks that will inevitably come up. Let’s say one of the things you want to add into your routine is a daily 10 minute walk.

Have a plan for those choice points in your process.

Be prepared to fail.

Self compassion is proven to help you get back on track. Guilt and shame are proven to derail you even further.

Slowly build the behaviors that will lead to the goal.

Anticipate the dopamine effect of self sabotage.

Remind yourself of why you want this in the first place.

There are so many other tactics that are incredibly useful for this process to be easier and more effective but this is getting long enough.

That’s why the most sure-fire solution is …

Become one of us.

We’ll get you there, teach you how to do it, and set you up so you can rinse and repeat the process to achieve whatever your heart desires.

You know where to find me if you want that to be your reality.