A 50 lb. Story of Triumph and Perseverance 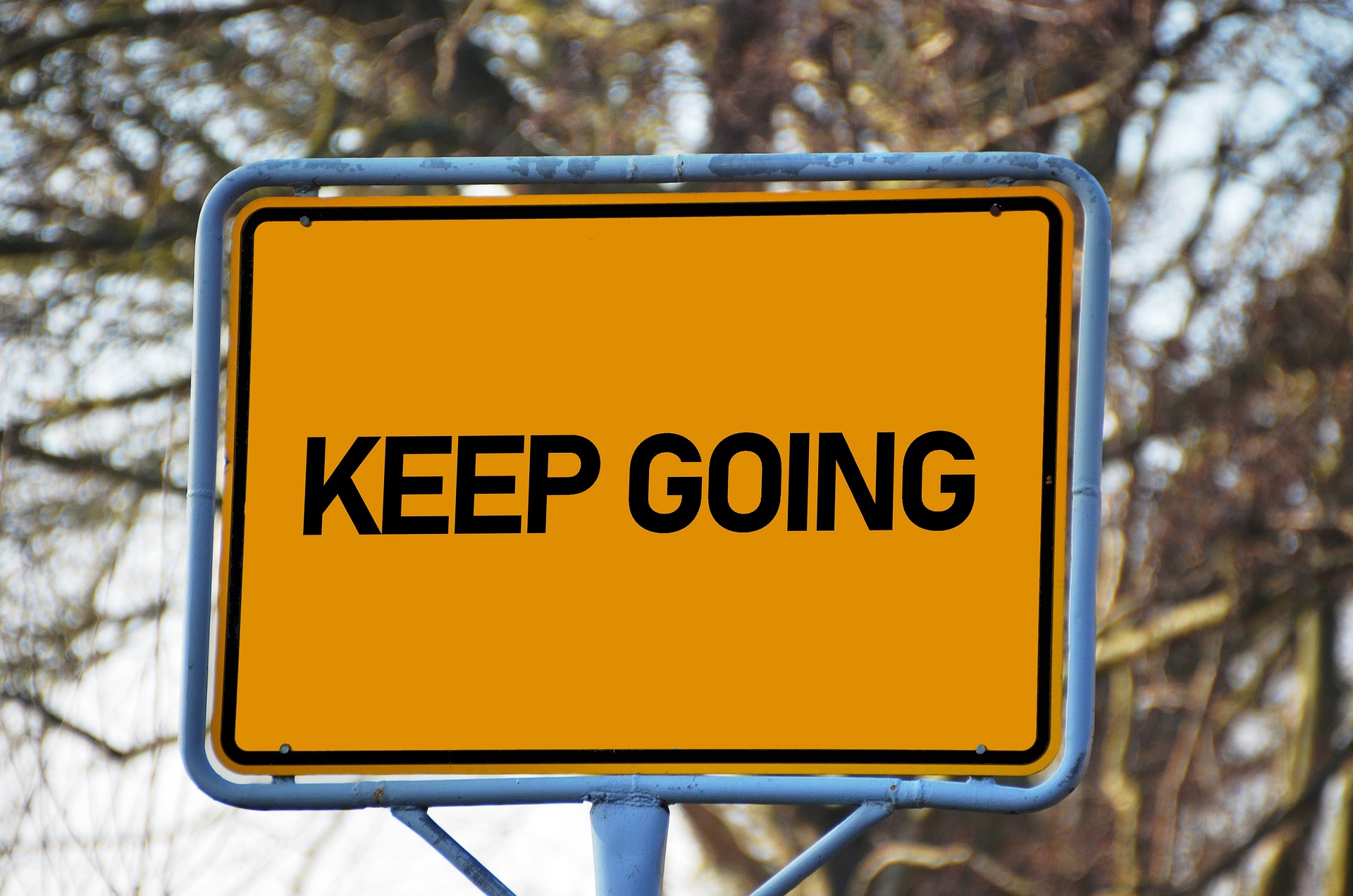 Do you remember the last time you felt totally helpless?

I’m not sure there’s a worse feeling in the world.

When you want something so badly but feel absolutely powerless in your ability to make it happen.

This story I’m about to share is one of my favorites.

It’s a story of redemption.

And a giant fuck you to cookie cutter diets.

It’s not my story to tell so hopefully I’ll do it justice.

This person doesn’t even know I’m sharing her story (mainly because I didn’t ask permission lol).

It all started with a simple body composition goal.

Just an individual that wanted to get her health in order and felt like having less body fat would be beneficial in the long run.

She wasn’t in a rush, either.

Unlike many individuals who jump into this pursuit …

This particular person was quite patient.

Can follow a plan with the best of them.

She had tried some things in the past and really wasn’t interested in the “traditional” diets out there.

So she stumbled upon a program that claimed to be different.

I’m not going to name names, but if you know me … then you likely know them.

In a shocking turn of events, her plan was the same as everyone else’s in that program.

The same macro formula. And rhythm, if you will.

At first, the initial weight gain concerned her.

But, she was told to stay consistent and to keep following the plan.

Hitting macros to the gram … day in and day out.

Then, the weight kept creeping up.

So, she would voice her concerns.

She was told that this is part of the process and that she has to keep going if she wants to be successful.

Before I continue, I want to point something out.

This journey that we’re all on is incredibly vulnerable.

it’s a scary place to be.

So, before you judge someone for continuing to follow a plan that clearly wasn’t working …

Now, imagine trusting someone and then being told that it’s all your fault.

And by the way … this was the norm.

Every single day people were complaining about their progress moving in the opposite direction of their desires.

And every day they were silenced.

Or even kicked out.

Anyway, this particular individual was told that the program wasn’t the problem …

She was told that SHE was the problem.

And, being in the vulnerable spot that she was in … she believed it.

So she tried harder.

Followed the plan even more.

Stayed as consistent as possible.

Found herself with almost 50 additional pounds added to her body.

By following a plan that was never going to work for her.

It was never designed to work for her.

And even as she reached her tipping point of walking away …

She was still made to feel like the one to blame.

I’m not sure about you..

But most people would likely give up in that scenario.

Not so much because of the physical setback …

But the mental toll it takes when you’re made to feel like a failure.

Our 1:1 coaching program is different.

However, this is a story of redemption, after all.

Fortunately, I’ve been lucky enough to have some incredible people around me while building what we have today.

One of those people is April.

A coach who pours her heart and soul into her clients.

She has cracked some of the toughest cases with gut health, hormonal issues, and just about any other challenge you can think of.

This particular individual wanted to work with April.

It was her last ditch effort.

She had made up her mind that if April couldn’t help her … well … then she couldn’t be helped.

And, there was a heavy dose of resistance walking into this new approach.

Who can blame her?

Sure, we claim to be different.

But so did that other program … and look where that got her.

If you know April, then you know she slowly chipped away at that wall of resistance and got her to believe.

Her perseverance paid off.

Over 2 years later … and every single pound that she had gained on that other program was gone.

Then, something funny happened.

The hero of our story …

You see, in the beginning, she would listen to me talk about all of this mindset nonsense.

And she would think … yeah, that’s not for me.

I’m here for the physical results … I don’t care about the mindset stuff.

But then … after going through the process …

A process that was designed and tailored solely for her …

She noticed all of the mindset wins that were accumulating.

She just enjoyed it.

And especially enjoyed being able to rock a size medium after leaving that other place wearing a XXL.

And, a big fuck you to cookie cutter programs that claim to be different.

Are you ready to write your own perseverance and triumph story?

The reason these stories are important …

Is because they help you understand that you aren’t alone.

And it isn’t your fault.

If you can figure out who I’m talking about in this story … she’s also always been willing to chat with anyone on the fence about coaching to offer some encouragement and insight into her experience.

There’s nothing that bothers me more than taking advantage of someone’s vulnerability.

So, I share these stories, as well as stories about myself, so you know that you have options.

You have a way out.

The results that you’ve deserved since day 1 …

Send me a private message on FB.

Take the first step that will change the rest of your life.