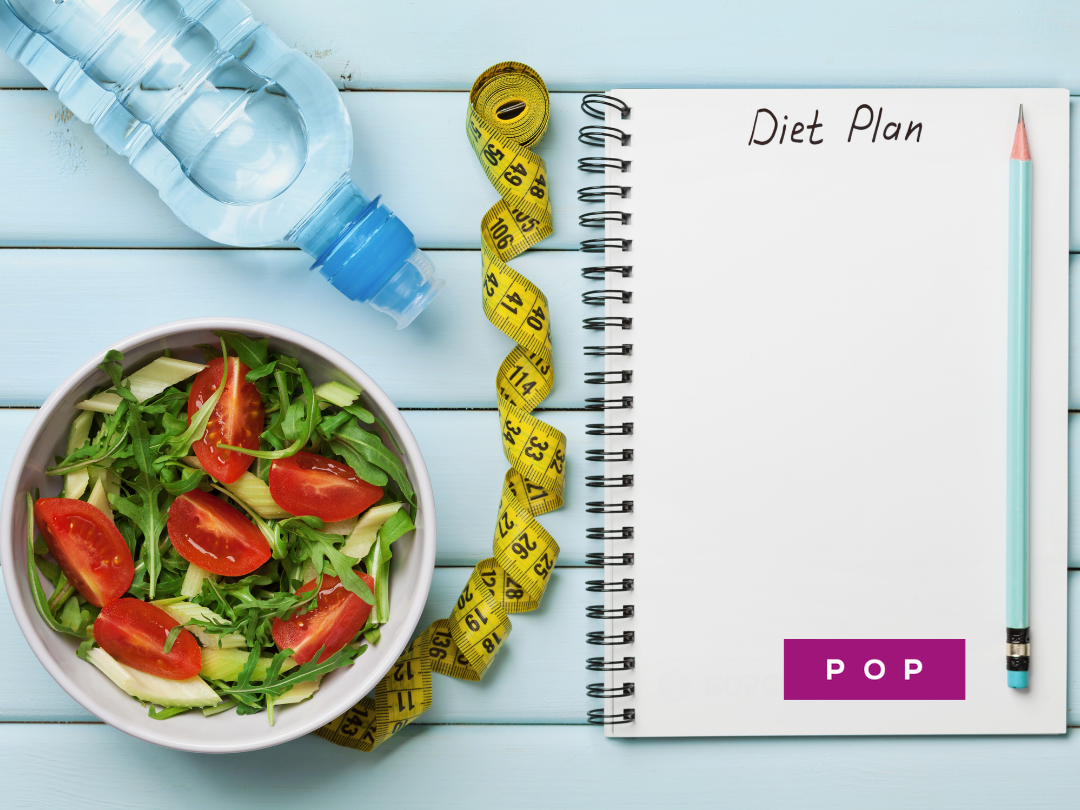 If you follow me on Instagram you probably already know I have two beautiful puppies named Leia and Preston.

I got Preston after I moved back from California.

I don’t want to undermine the fact that I was going through a separation and ultimately a divorce during that time but I had two other dogs with my ex-wife who I had to leave behind.

I’ve been dog-obsessed my whole life and it’s heartbreaking when you lose them. But I think leaving them and knowing they were still there was even harder.

They were two gorgeous Shiba Inu’s.

As I got settled in my apartment back on the east coast, I knew it was only a matter of time before I got another puppy.

I was checking out the local rescues and I even put in an application for a little pittie pup named Bella.

Turns out, the apartment complex wouldn’t allow pitbulls. Pretty much any other breed was fine but not pitties.

Which is such bullshit. They are the sweetest dogs ever and it’s shocking that they still have a bad reputation.

Well, I found a little loophole.

One of the rescues posted on IG about a puppy that they called “Perfect Preston.”
I couldn’t believe how freakin adorable he was and his eyes were staring right into my soul.

Of course, I had to have him.

As I put in the application with my apartment complex, I only mentioned the Feist part of Preston and not the pittie part ;).

Well, here’s where it gets funny.

I was kind of on the fence about it because of my living situation.

The apartment was really small and there was no yard and I wasn’t sure if it was the best situation to get a new puppy.

The foster mom called me and said that we can just schedule a meet and greet with no commitment.

So I thought, that’s perfect.

It was naive of me to think that I would meet a puppy and not immediately fall in love and keep him but somehow I convinced myself that I could still back out if I needed to.

I had nothing prepared because in my mind, I was going to meet Preston and then if I decided to adopt him I would have time to get things situated at my apartment.

So the foster mom arrives and knocks on my door.

I open it up and there’s this little peanut angel named Preston in her arms.

She doesn’t say a word … she just hands him over to me and Preston proceeds to kiss me uncontrollably.

It was as if time stood still as we immediately fell deeply in love.

Well … at least that’s what was happening in my mind.

I wasn’t as special as I thought.

I thought to myself … omg … it’s meant to be! This puppy who was rescued on the side of the road in Alabama, somehow knew that I was his person. And embraced me without hesitation. He kissed my face as if to say … this is where I belong!

The foster mom is like … ok, well I think this is a perfect fit. I said, I agree!

And that was it. She left. I had Preston and not a single thing in my apartment that was “dog ready.”

I called my sister and told her I had a new puppy and she came right over and we took Preston to a nearby pet store to get him all the things.

Then, I started to notice something …

Preston was a straight up lover.

He would greet everyone the same way he greeted me.

If you held him, he would kiss your face uncontrollably.

If you got down to play with him, he would kiss your face uncontrollably.

Fast forward to today, and if he meets someone new that he’s comfortable with … he’ll do anything he can to kiss their face.

As it turns out … I wasn’t special at all!

Yesterday, Mel and I were reminiscing on that moment that Preston suckered me into adopting him.

And we were cracking up about how special I thought I was.

We were comparing it to joining a nutrition program and you think you’re getting something special but it turns out you’re actually getting the same exact thing that everyone else is getting.

It’s especially funny when you know where I used to work.

A program that not only did the same automated bullshit for every single client but even had their “check ins” set as a copy / paste script.

So each client would get the same protocol AND the same exact messages from their “coach.”

Now, the part about Preston is hilarious because we actually do have a special bond. We were inseparable when it was just him and I. In fact, he couldn’t sleep without being pressed up against me.

Then, we joined families with Mel and her kids and Leia.

So Preston has branched out a bit to be the protector of all humans he loves.

But the analogy of thinking you’re getting something unique and special to you, only to learn it’s the same thing as everyone else makes me laugh every time.

I can always tell when people have been burned before by cookie cutter programs by the language they use when they ask about POP.

They ask questions like … do I have to track macros on your program?

Do I have to fast on your program?

Do I have to do cardio on your program?

Do I have to do XYZ thing on your program?

And I’m like … you REALLY have never experienced anything personalized, huh?

Let’s take a step back. We have to start with WHO before we move on to WHAT.

Like … who you are (your personality) and who you want to become (your goals). Then, we can start to dive into WHAT (like what we’re going to do to get to your goals).

The WHAT will be totally unique to you. It will not just be a dog that kisses everyone the same as they kiss you.

It’ll truly be customized and personalized to all the things that make you, you.

I know it’s hard to imagine when you’ve only experienced the cookie cutter bullshit. But trust me, it’ll feel like total freedom when you actually experience something that’s completely built for you.

As our current clients would say … if you know, you know.

If you want to experience that for yourself, I highly recommend applying for our coaching scholarship.

We’re giving away 1 full year of coaching to 3 lucky winners.

Anyone is eligible to win.

All you have to do is apply.

The winners will be announced on Tuesday.