Are You Actually Changing, or Just Preparing to Change? 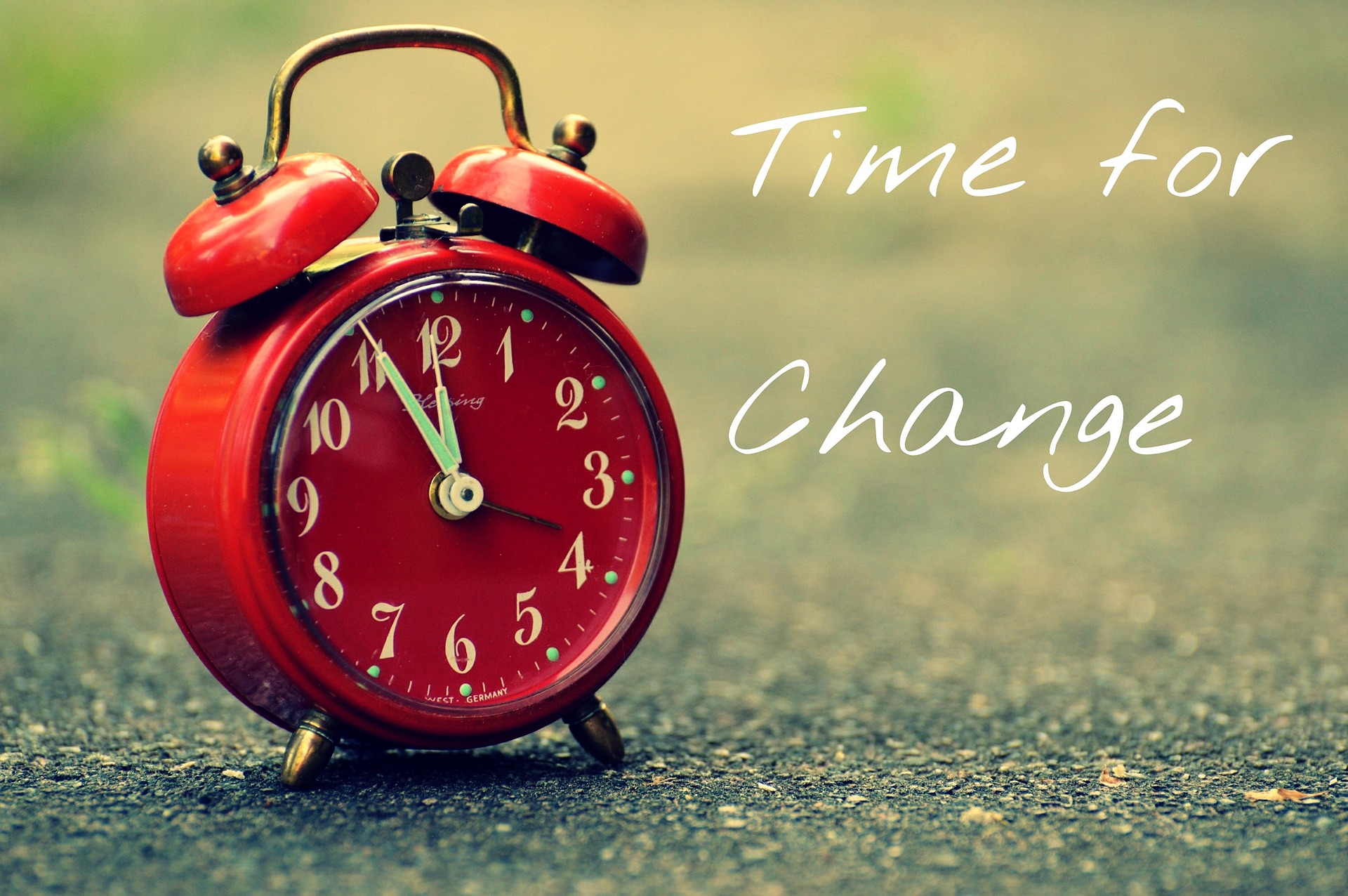 Change is a funny thing.

Our brains are really freakin’ clever …

So, when change is upon us …

We pull out all the stops.

It’s like a buffet of options and our brain goes to work to keep us from change.

As humans, we evolved in an environment where unpredictable meant potential death.

So, we developed routines. Systems. A sense of predictability to keep us safe.

Therefore, when change and unpredictability strike … our primitive brain kicks in and goes into protective mode.

There’s comfort in staying the same.

It’s never what they did.

It’s what they didn’t do.

All of the change and unpredictable experiences that they avoided.

They finally make the decision and get the courage to leave …

Only to find themselves in another toxic relationship shortly thereafter.

Because being in a toxic relationship became their comfort zone.

It was known and predictable.

We see the same pattern with chronic dieters.

The comfort of always being on a diet …

Oftentimes real change doesn’t occur until the individual fears staying the same more than they fear the unpredictable nature of change.

The other challenge is that we frequently confuse the contemplation stage of changing with actual change.

For example, someone recognizes the damaging nature of their dieting ways and wants to make a change.

So, they start reading a little bit more about it.

They listen to some brilliant podcasts, like Mind Over Macros. 😉

They maybe even hire a coach!

None of that is the actual change though.

Preparing to change is not change itself.

The change is the action stage.

So, that person may check all of the boxes but then do nothing differently.

And they’ll rationalize it by saying … well, I did all of these things. I tried. It just didn’t work.

It requires feeling fear and doing it anyway.

It requires letting go of an old part of you.

But when you consider the alternative of staying the same …

Is there really a choice??

I mean, there’s always a choice.

But hopefully you won’t look back and regret the change you didn’t make.

Maybe today is the day for you.

The cool thing is … you can make that decision literally right now.

If you’re tired of staying the same, always preparing to change, and want real change that will transform your mind and body …

Simply  shoot me a private message on FB.