Are You Ready to Make a Change? 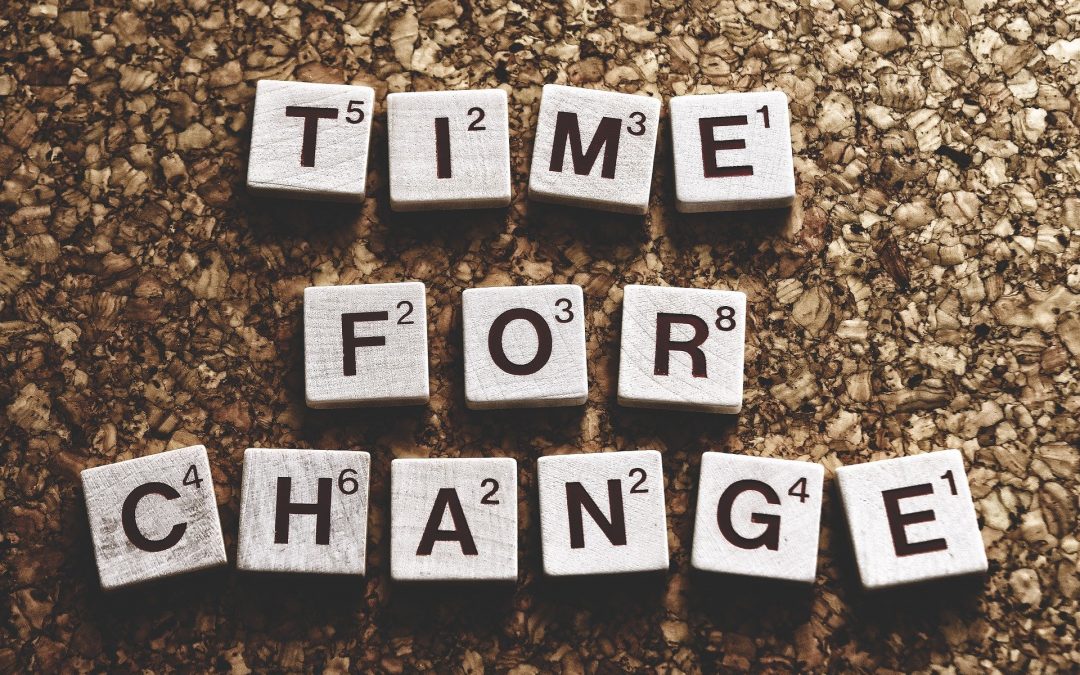 And, it’s time to stop making justifications for people, situations, and programs that aren’t serving you.

The uncomfortable truth is that it’s not working.

Something I have witnessed (and done myself) far too often is people staying in a coaching program or relationship or situation that is toxic (at worst) or simply not working (at best).

The writing is on the wall. The red flags are abundant and apparent. When you know, you know.

But we keep giving them more and more chances.

Sometimes, change is needed to help us move forward

It’s not because we think things will change … it’s because we’re not ready to accept that they won’t.

Which is a waste of precious time, your most valuable resource.

Time is all you have.

Wasting it on people, situations, or programs that you know aren’t right for you is self-destructive.

Of course change is hard.

But, the long-term consequences of not getting out of those situations are worse.

The most common example of this is with a particular coaching company that has a track record of doing more harm than good.

I’ve seen people stay for years, while gaining weight and feeling worse about themselves throughout the process.

I’ve watched their complaints get silenced and their concerns be flipped around to make it seem like they are the problem.

The red flags are everywhere.

And they get ignored and justified.

In case you need this reminder … IT’S NOT YOU … IT’S THEM.

Your instincts are correct. 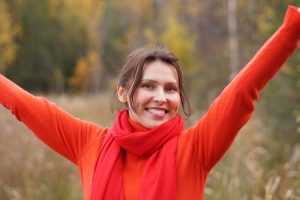 We are living in strange times for sure. Normally, right about now there’s a large percentage of people who are …
Read More 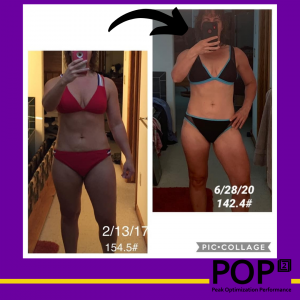 Are You Seeking Dietary Freedom?

Would you take 12 lbs. down and dietary freedom in 3 years? Serious question. If you asked me that about …
Read More 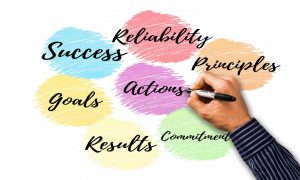 Are You Truly COMMITTED to Your Goals?

Are you interested … or are you COMMITTED?? I’m usually not one for rah rah, motivational quotes or content. Reason …
Read More