Are You Sick and Tired of Unsustainable Dieting? 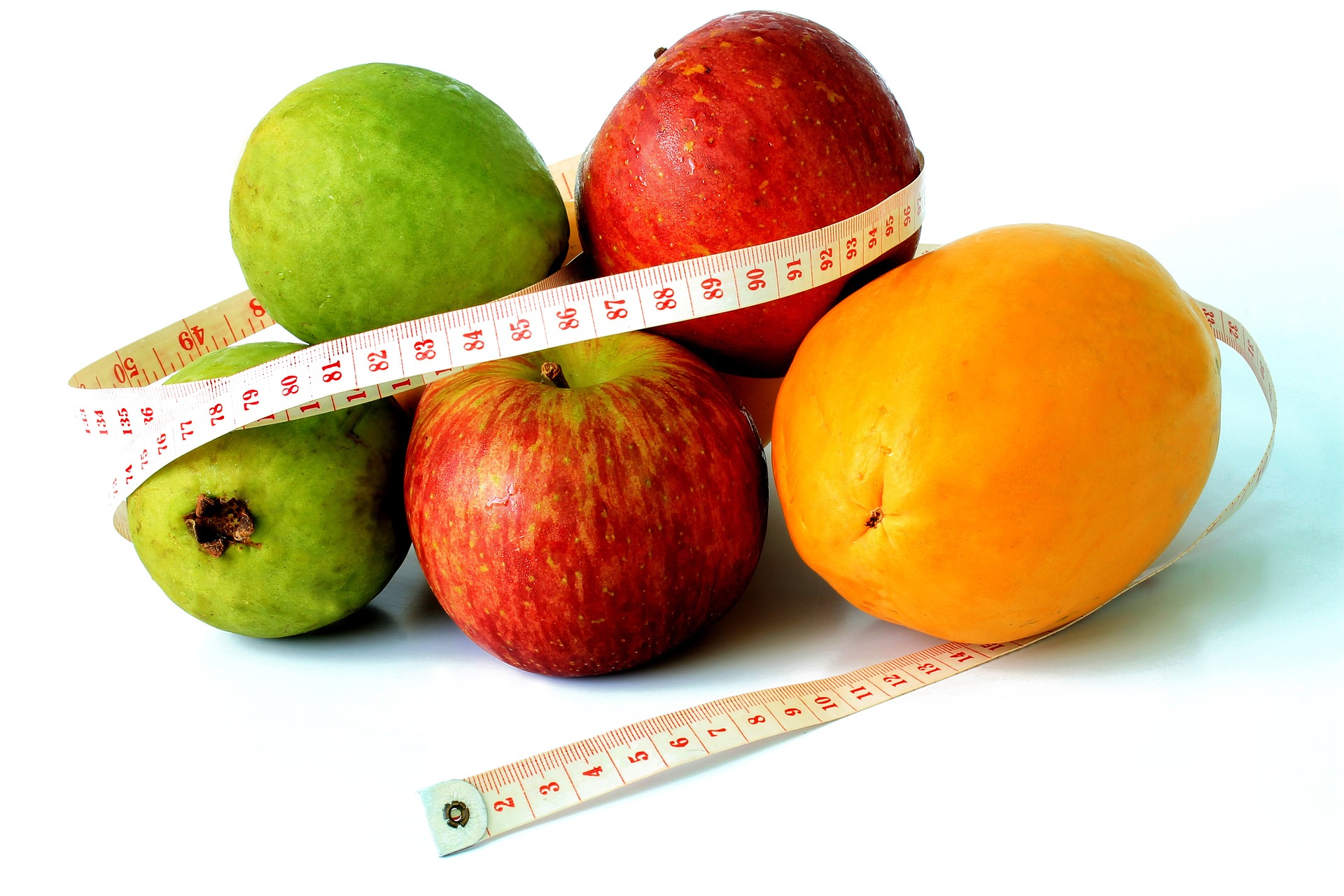 Did you ever play that crazy rubber band game??

We used to play it on the bus in middle school.

You would take a rubber band and loop it around your index finger and thumb.

Pull back one side of the band and … SNAP.

Then they got their turn to do the same thing to you.

Anyone remember the game Mercy?

Ok, let me get back to the point.

So, the rubber band game was simply a matter of who could inflict the most pain on their opponent.

And, even a dumb 7th grade boy could figure out that the further you pulled back the rubber band …

The more it would hurt.

Each round, you would try to pull the band back even further than the time before.

How many unsustainable dieting attempts have you had?

What was the first diet that you ever tried?

You pulled the rubber band back a bit.

Then, what was next?

You pulled the rubber band back a bit more.

What about most recently?

You pulled the rubber band back as far as it goes.

And, this stupid analogy to a ridiculous game played by ridiculously dumb middle schoolers is the exact reason why most people regain the weight they lose and wind up in more pain with each successive dieting attempt.

I remember my thought process while I was sitting on the bus getting bruised up by a freakin’ rubber band.

After the first few rounds, the area would kind of go numb.

So, I’d count down the amount of snaps on my arm or leg before I wouldn’t feel the pain anymore.

We’ve normalized the pain and consequences of dieting.

Just because you’ve become numb to those feelings …

Just because you’ve become accustomed to having no energy … doesn’t make it normal.

Just because you’ve survived without a regular cycle … doesn’t make it ok.

That should actually be a punishable crime.

There is a 0% chance to sustain any results that way.

I remember having a conversation about 18 months ago with a woman who lost 30 lbs. on that program and kept it off for a year.

Over the next 3 months after our first call, she gained it all back.

She scheduled a second call and joined coaching and asked how I knew that would happen.

You can’t pummel your metabolism into submission.

You may become numb to the pain of the rubber band, but the damage is still being done.

To stop the pain and get rid of the bruises …

You gotta stop pulling back the rubber band.

As a grown ass adult it took me 10 years to learn that same lesson.

Some of you still haven’t learned it yet.

With each unsustainable dieting attempt … you’re pulling back the rubber band.

With each passing day that you try to do this on your own … you’re pulling back the rubber band.

Every time you slash calories … you’re pulling back the rubber band.

Unlike the rubber band, this is costing you more than a few bumps and bruises.

This is costing you your well-being.

You can read the full story here.

But, let’s take a quick tally of her wins …

Joint and back pain completely gone. The ability to play with her kids again. Improved relationship with her body. Food freedom. Better sex life. A love for movement. Understanding how to phase things to achieve her goals. And her son describing her as “strong.”

I love it when people view what we do as a “cost” or an “expense.”

Go read those wins again and then tell me what you think those results are worth to Amy.

What would they be worth to you?

You know what the real cost is??

Continuing to abuse yourself with a rubber band.

Here’s how you stop the pain …

You stop doing extreme shit that deep down you know is unsustainable.

You stop trying to do this alone.

You commit to playing the long game and you follow a proven process that has worked for thousands of people.

Put the rubber band away.

Give your body what it wants and needs.

We can show you a much easier path.

One that aligns with your personality.

One that supports a strong and healthy metabolism.

One that teaches you how to sustain your results forever while still being able to enjoy your life.

You have nothing to lose and everything to gain.