Being Stuck Isn’t Normal – Here’s the Key to Change! 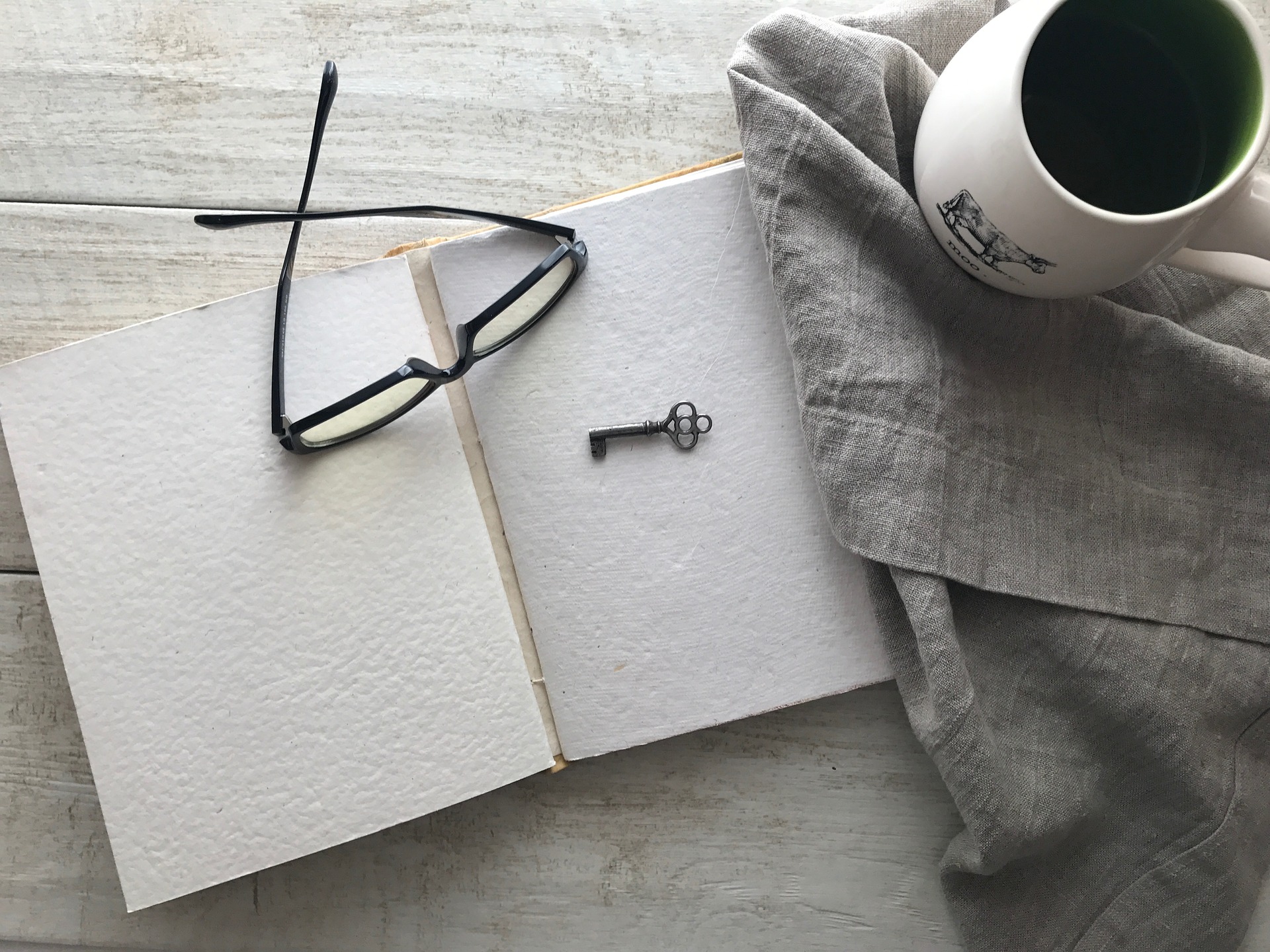 I have some bad news.

If your body is not responding the way you want it to … that’s not normal.

It probably feels normal at this point but it’s actually a sign that you should pay attention to.

Your body is quite efficient at adapting.

It’s a gift and a curse.

Being stuck is not normal.

Losing body fat is an adaptation.

Building muscle is an adaptation.

However, hitting a plateau is also an adaptation.

A slower metabolism is also an adaptation.

Have you ever had one of those gut check moments??

Almost like the universe is testing you to see how bad you really want it?

I remember my first major roadblock when I had worked my way down from 250 lbs. to 200.

And I was knocking at the door for what felt like an eternity.

All of a sudden … everything I was doing was no longer working.

But, I didn’t know better at the time.

So I decided to up the ante.

I started doing two-a-day workouts and dropped my calories even lower.

I would even finish my second session with bike sprints.

I remember after that first week, I was rinsed … I came home sweaty and exhausted.

The next morning, I was so ready for the scale to have a 1 as the first digit.

I stripped down in the bathroom.

Stared at the scale for a solid 5 minutes.

Let out a giant exhale …

And placed one foot on …

Are you fucking kidding me?!

I damn near threw my scale across the room.

I legit had a tirade in the bathroom.

Cursing and pacing back and forth.

A personal nutrition coach can help you achieve the results you’re looking for.

Here’s the sad part about that …

Years later I finally gave up trying on my own and hired a coach.

The first 12 weeks of working with that coach were the most effortless results I’ve ever had.

I actually felt like he gave me a cheat code to success.

My body changed exactly how I wanted it to and I was loving the process.

Maybe Neurotyping is a cheat code … or … maybe it’s simply not normal to be stuck and miserable.

Maybe enjoying the process is actually kind of important.

Maybe working with your nature is kind of a big deal.

Maybe not stressing your body all the damn time with low calories or over training makes a huge difference.

Either way, it was a total lightbulb moment for me.

I realized that everything I had experienced … the plateaus, feeling stuck, feeling like I was trying so hard with nothing to show for it …

All of it wasn’t normal.

It was a giant red flag and a sign that I needed a change.

Since then, I’ve never looked back.

I’ve also never not had a coach since then either because I’m too aware of my tendencies to fly solo.

Being stuck is a signal that you need to make a change.

Being stuck is one of the worst feelings in the world.

Only that door is double locked and bolted shut.

Rather than trying harder … simply listen.

It’s a signal that something needs to change.

There’s a reason why we begin with a Neurotype assessment and Metabolic assessment for our 1 on 1 clients.

Because we need to know what keys will unlock each individual door.

Your Neurotype tells us what you’ll enjoy the most, stay the most consistent with, and how to work with your nature so we don’t stress your system.

Your metabolic state tells us why your body isn’t responding and the direction we need to go to fix it.

It’s much easier to walk away with the keys to unlock the door than to continue to try to force your way through.

Once we have the keys, the rest is easy.

After seeing the results play out over and over again …

We decided to add a results guarantee to our program.

Meaning, no one will ever pay us a dime if they don’t achieve their goals.

So, we start with our Neurotyping principles, move to our Metabolic Priming phase, implement our Lifestyle Integration phase and it leads to you achieving the body you desire with total food freedom.

And, if for some reason that doesn’t happen … you don’t pay a penny.

Just remember, being stuck is not ok. And it’s also not a requirement.

Just ask any of our clients. 🙂