Here’s Why You Should Be Just Average 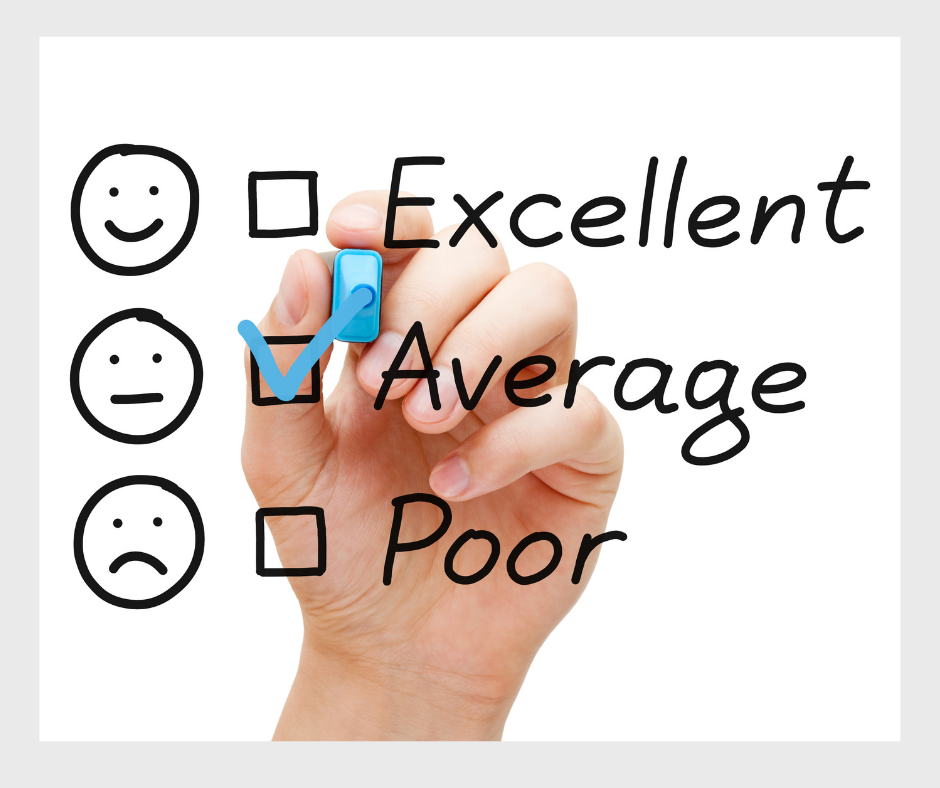 As I woke up to another new low on the scale and officially hit 10 lbs. down on my cut which wraps up on Tuesday, I thought about that lyric from my favorite artist.

We often take those things for granted. The basics that are inherent in us but actually take a long time to develop.

I’m sure whatever you do for a living, there are certain basic fundamental skills that you don’t even think about anymore.

You just do them. And if you were to teach someone else what you do, it would be a reminder like … ooooh shit, I forgot this isn’t second nature to everyone.

Don’t do perfect … do average!

There’s a concept I believe in that originates from Randy Massengale (who was the senior advisor to Bill Gates in the 90’s) where he states that you should create a system that only requires you to operate at your average.

That way, when you do perform better than your average … it’s simply icing on the cake.

You’re not required to PR every day.

And literally the exact opposite of what most people do when they’re trying to achieve their body composition goals.

I was thinking about this concept throughout my cut.

I haven’t been perfect.

I had plenty of days where I mailed it in at the gym.

I had a few days of missing the mark with my nutrition.

I skipped my programmed cardio a handful of times.

And I definitely snuck in a few untracked bites here and there.

But the system I’ve developed for myself only requires me to be average to achieve my goals.

The days that I outperformed my average were simply a bonus.

I always drink my water.

I always move my body.

And when it comes to those basic habits, yes, that shit is easy now.

But that wasn’t always the case.

Mainly because I didn’t believe it could be that simple.

I would overlook things like drinking water and would instead focus on how perfect I could be with my meal timing and exact macros.

Being perfect requires you to PR every single day.

That’s a lot of pressure to put on yourself.

What if being average was good enough and allowed you to consistently progress?

Well, that’s how I prefer to set things up for myself.

And also how we set things up for our clients.

It’s funny because often times we don’t have to coach people to do more.

We have to coach them to do less.

To focus on the few things that move the needle and get those things to become second nature.

Once you get to that point … success is inevitable.

Focus on these 5 healthy habits to see success …

Keep in mind, you should start with fewer things and build from there.

3. Eating 3-5 servings of fruits and veggies each day

4. Walking for 10-20 additional minutes per day

Then repeat that process until you’ve got a solid base of quality habits that will serve you for life.

Most people will ignore this.

But let’s remember … most prefer the certainty of misery to the misery of uncertainty.

Most don’t achieve their goals.