Inside the Journal of a Chronic Dieter 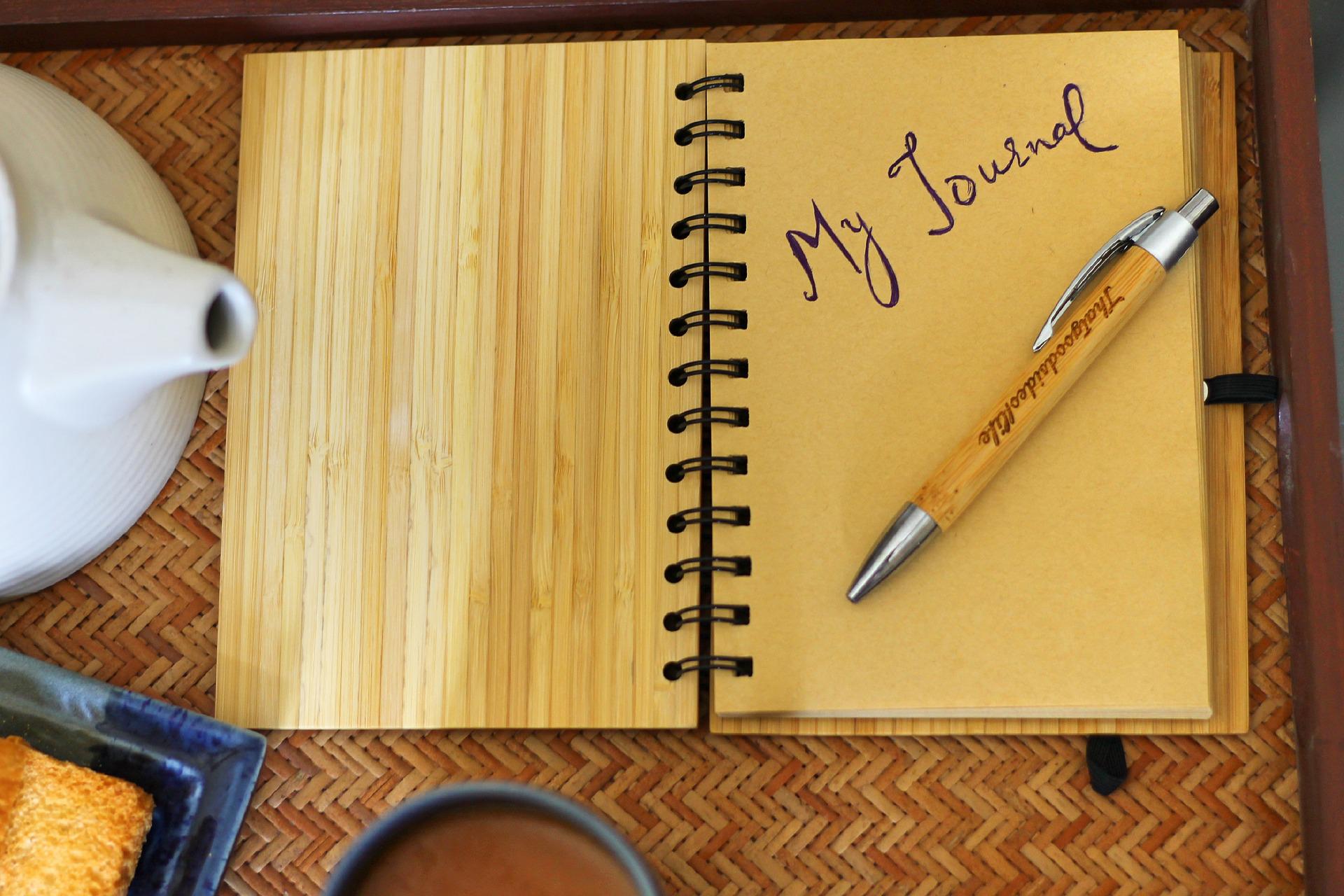 I’m going to give you a peek inside the mind of a chronic dieter.

I kept a journal during one of the crazy diets I tried several years ago.

The structure of the program was to drink 4 protein shakes per day and then eat one meal at dinner between 500-750 calories, depending on how lean you were.

And the goal was to gradually increase your step count each week as well.

A little about my dieting history …

Anyway, at the time I was 188 lbs. and really frustrated.

For context, it wasn’t that long before then that I was over 250 lbs.

I lost and gained a significant amount of weight many times over.

And still hated the way I looked, by the way.

During my obsessive years, I would hang out right around 180-185 lbs.

Typically, I’d be as perfect as perfect can be during the week … and then I’d reach my tipping point every weekend.

I’d step on the scale Monday morning and it would always be right around 185 lbs.

I’d freak out, restrict again all week until I saw the scale drop to 180, and repeat that cycle over and over again.

This was also a time that created a huge divide in my marriage.

I went from someone who would go out, be social, and live life …

To an obsessed, isolated, food-focused hermit.

I didn’t even want to spend time with me … why would anyone else want to?

All I cared about was … how will this impact my results the next day?

Anyway, after a long trip where I completely over indulged and stuffed my face all weekend, I could tell I was heavy.

We had a 5 or 6 hour drive home and we stopped at a gas station.

I received an email with a diet promotion.

I’m not going to put the program on blast but let’s just say it’s a pretty well known company.

I literally purchased the program on my phone, went into the gas station, and bought like 8 lbs. of candy and chips.

I call that last chance syndrome.

Basically, the last chance to eat this crap before I remove it from my life.

LCS was a regular occurrence for me back then, so this was nothing new.

Anyway, we got back home and I was ready to roll.

Do you know what the mind of a chronic dieter looks like?

Here are some highlights from my journal …

Day 1: Wasn’t bad at all. Little bit of hunger.

Day 2: 186.4. Not bad early on. Definitely hungry though. Sleeping was awful. I was starving overnight.

Day 6: 183.0. Definitely had no energy today. My workout was a struggle. Hunger kicked in later in the afternoon but I managed through dinner.

Day 8: 182.8. Not sleeping well at all. Felt super tired and low energy all day. Weight is moving so gotta keep going.

Day 11: 181.8. Things are moving quickly but I’m sore and exhausted. Didn’t move much today. Trying to get steps in but my body was glued to the couch.

Day 16: 182.0. I’m concerned about my weight spiking up. Makes me think that when I reverse out, I’m going to lose progress. Mentally, I’m struggling a bit.

Day 20: 181.4. Frustrated. Have done well with consistency but seem to be stuck. Hunger has gone away at least.

Day 22: 179.4. I needed to see that number. It might be misleading since I weighed later than normal.

Day 31: Decided to end it here. I was going to push more but last night I ended up having 2 beers, 3 slices of pizza, garlic knots, and cheesy bread sticks. I have work to do both mentally and emotionally. I need to get better at not drinking or eating like that when we go out.

Day 38: 183.0. Not sure what to do. I don’t even know what to think. We have trips coming up. I’m worried. I’m going to be right back above 185 after these trips and it feels like square 1 again. I need to stay dialed in when we travel.

I am where I am today because of my past.

Ok let me stop there.

Even though I feel bad for that guy …  I remember him well … I’m also grateful for him.

He didn’t know any better.

And much to his credit … he kept trying.

Look, I did some crazy shit over the last (almost) two decades.

You can literally read and feel the disordered mentality.

The brokenness. The obsession. The horrible relationship with food. The fear. The anxiety.

But I kept trying.

I knew there was a place that existed that allowed me to live the life I wanted and to look and feel great throughout the process.

And all of that crazy shit. All of the failed dieting attempts. All of the mistakes eventually led me to that place.

Don’t get me wrong, I’m far from a finished product.

Mel will tell you firsthand that I still struggle mentally sometimes. And I still have bouts of disordered thinking.

But I’m happy with where I am.

And I attribute a lot of that to just trying.

When you want something … it can be extremely frustrating on the path to get it.

That goes for your fitness and nutrition goals as well as life goals too.

I had to crawl though a giant shit storm to get here.

And I’m not even close to finished.

There will be plenty more shit storms to crawl through in the future.

But, I won’t stop trying if it’s something I want.

If it’s something important to me.

There’s help and hope for the chronic dieter.

If you want what you say you want …

Just keep trying. Keep showing up for yourself.

And please, don’t make the same mistakes that I made!

Get yourself some real help … and do it sooner than later.

If you’re ready for that, just let me know and we’ve got you covered.