Invest In Yourself And FINALLY See Results! 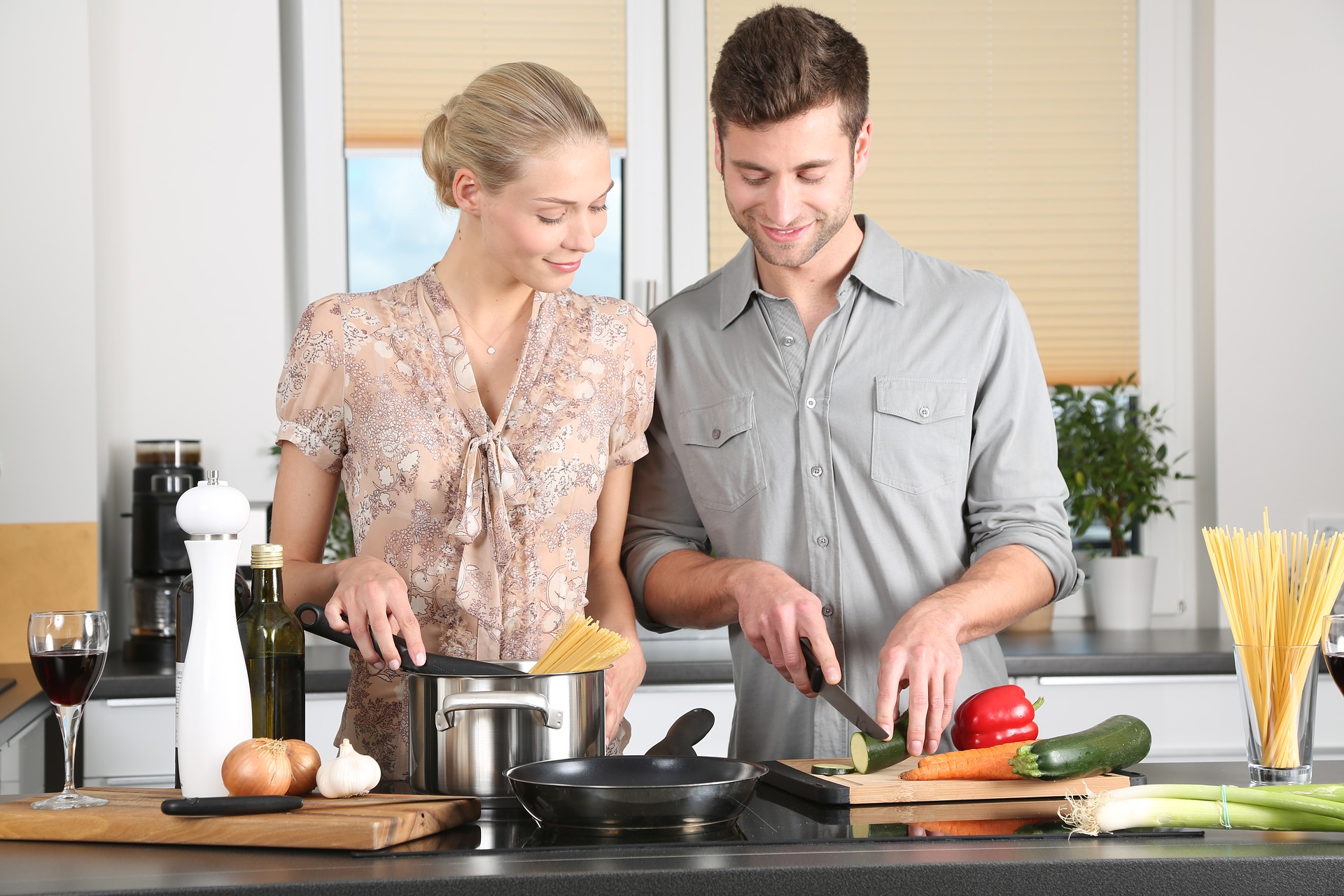 Imagine busting your ass in the gym consistently for years … and never gaining any muscle.

Imagine eating 1200 calories per day … and never losing even a pound of body fat.

Imagine if someone told you 10 years ago that you’d be back at square one in this very moment and all the physical effort you put in wouldn’t matter.

What would you do?

Honestly, I’m not sure how I would answer that question right now.

Fortunately, I don’t have to.

Unfortunately, I had to live it as my reality.

I wasted time because of self limiting beliefs.

I wasted years at the gym working hard and training 6-7 days/week without gaining muscle.

I wasted years of dieting and eating as little as possible, only to end up with a net loss of nada.

I went almost a decade of spinning my wheels to start back at square one.

And it was because of one simple thing …

My self limiting beliefs.

It didn’t matter how extreme I got, physically.

I was never going to make the change that was necessary until I got my head on straight.

I used language like “I can’t stay consistent on weekends.”

Of course I was able to … I was simply choosing not to.

I told coaches that “I couldn’t afford their services.”

Of course I could’ve gotten resourceful … I was simply choosing not to.

I believed my own bullshit for way too long.

I made timing excuses, I labeled myself, I used the word “can’t” in just about every way possible.

So, it shouldn’t have come as a surprise when I inevitably sabotaged my efforts … every damn time.

Your communication with yourself is very important.

Now, I’m hyper sensitive to the language I use, the way I communicate with myself, and my thoughts/perceptions.

It was the single most transformational change I made.

I stopped believing my own bullshit and started actively CHALLENGING it.

And I found myself defaulting to the same stories …

It’s not the right time. I can’t afford it.

I hadn’t been slapped in the face that hard since I made an inappropriate comment to a girl at recess in middle school.

What happens if I don’t do this?

What happens if I continue down the same path I’ve been on?

Well … I had almost 10 years of evidence.

I’d still be stuck. I’d still be wasting money on bullshit programs that don’t work. And I’d still be letting YEARS go by while still remaining firmly cemented in square 1.

Choosing to invest in yourself creates a different story.

That coach gave me permission to be me.

Gave me permission to fail.

Showed me why nothing else had ever worked.

Looking back, he should’ve charged me double or triple what he did.

It’s a major reason why I’m where I am today.

And, why I started a company that does things the way we do.

But, it wouldn’t have happened if I continued to believe my own bullshit.

If I continued to use the language I was using.

Now … when someone tells me they “can’t” do our program …

I respond with … “I’m sorry that you’re choosing not to at this time.”

They probably don’t even notice it.

And, when you make that choice to not invest in yourself … and more time goes by … and you’re still not where you want to be …

Invest in yourself and you’ll finally see progress.

Once you start to shift the way you communicate …

And start to challenge the stories you’re telling yourself …

Only then will the physical stuff matter.

Only then will you start to see the results you’ve been after for so long.

Only then will you start to unlock the freedom that’s been eluding you for years (or decades).

Only then will you be able to sustain it.

I highly recommend you check it out.

(You can do so by clicking here).

It’ll show you that you’re not alone.

And, it’ll also show you how quickly we help our 1:1 clients break free of the stories that have been holding them back and get them to where they want to be.

Our 1:1 clients are seeing results.

Here’s what Catherine said in that thread:

“That perfection equals success. That food is good and bad. That the scale creates value in me. I could go on with a few more.

The truth is those unhealthy thoughts are exactly what got me stuck. Inflexibility is debilitating and working to break those barriers has been the greatest thing yet-and the catalyst to being here 7 weeks 1:1 and losing 10 lbs. Health is so much more mental than we think.”

What would’ve happened if Catherine decided that it wasn’t the “right time?”

Or if she said that she couldn’t afford it?

Imagine the cost. The time wasted. The mental stress.

It was only because she stopped believing those lies that she’s been able to see progress so quickly.

Because you’ve probably been believing those stories for way too long.

I’ve had conversations with individuals who made every excuse not to invest in themselves.

They still were in the same exact place and struggling.

And, they still didn’t invest in themselves.

That shows you just how powerful your self limiting beliefs can be.

All the writing is on the wall. All the evidence is right there. So many months/years of time that can never be recouped.

And, they are willing to toss away even more time. Willing to pile on more stress and frustration. Willing to believe whatever lies they are telling themselves.

Your mind is powerful.

You always have a choice …

We can help you harness that power to achieve things you never imagined possible.

Like we did with Michelle whose answer you can read in that thread. She said …

“My story is that no matter what I do, how hard I work, that I’ll always be fat.

I’m so grateful I found POP to start breaking down that resignation that has held me prisoner.”

Remain a prisoner. Or don’t.

Now it’s your turn to make that choice.

I’m traveling today so I’ve got plenty of time to respond to messages.

I want you to let me know if this resonates with you.

I want you to let me know if you feel held back by your thoughts and beliefs.

I want you to let me know if you are ready to make a change.

You always have a choice.