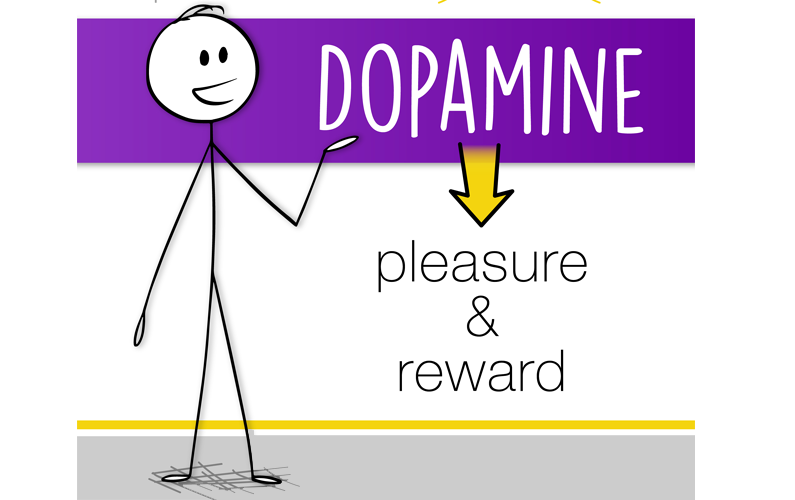 When you consider that mood, behavior, emotion, fear, anxiety, movement, motor learning, motivation, and basically every single bodily function is impacted by neurotransmitters to some extent, it stands to reason that we should have a basic understanding of them! Let’s start with dopamine…

Role of dopamine in the human body

Often referred to as the pleasure or reward response neurotransmitter, dopamine activates and excites the nervous system.

It also plays a big role in motivation. If you are someone who is sensitive to it, the pleasure response from a release of dopamine will be heightened. Therefore, your body knows that performing a task to receive that release will be worth the pleasure you’ll receive from it.

If you are desensitized or depleted of dopamine, you’ll feel lazy, unmotivated, lethargic, and have no sex drive. It’s like knowing you’ll receive no joy from performing that task so why even bother?

Those who are dopamine sensitive are risk-takers, exploratory by nature, competitive, and extroverted. They are also the most prone to addiction. Essentially, it’s a process of getting addicted to your own pleasure neurotransmitter.

When you’re sensitive to dopamine and receive a heightened pleasure response, you instinctively want more of it. So you’ll continue doing the behavior that produced that response. However, over time, your receptors can become desensitized and you’ll need to produce even more to have the same effect or find a more intense version. For example, riding a motorcycle no longer provides that dopamine rush so now I need to jump out of a plane.

In today’s society, the desensitization of the dopaminergic system is more of a problem than ever. That’s because blue lights, TV, social media, video games, etc. all provide a dopamine release. In fact, every single time you see a “like” notification on IG, it comes with a hit of this neurotransmitter.

Ever check to see how many likes you got and then literally check again like 37 seconds later? That’s dopamine.

There is also an important relationship between dopamine, serotonin, and adrenaline, which we’ll see as we progress through this series. 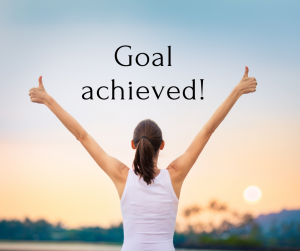 Is There a ‘Goal Gap’ Between Your Mindset and Goals?

Focusing on the finish line can actually move you farther away from your goals. Imagine you’re about to run a …
Read More 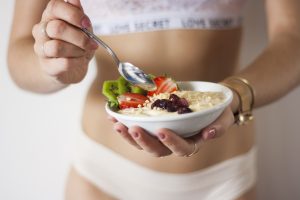 When I first got into nutrition coaching, I thought it was a simple math game. Calories in vs. calories out, …
Read More 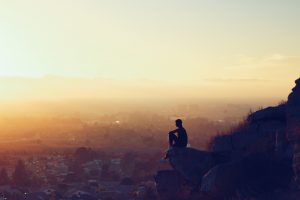 I always felt like an outcast. Which, for someone who wants to fit in and get along with everybody, was …
Read More