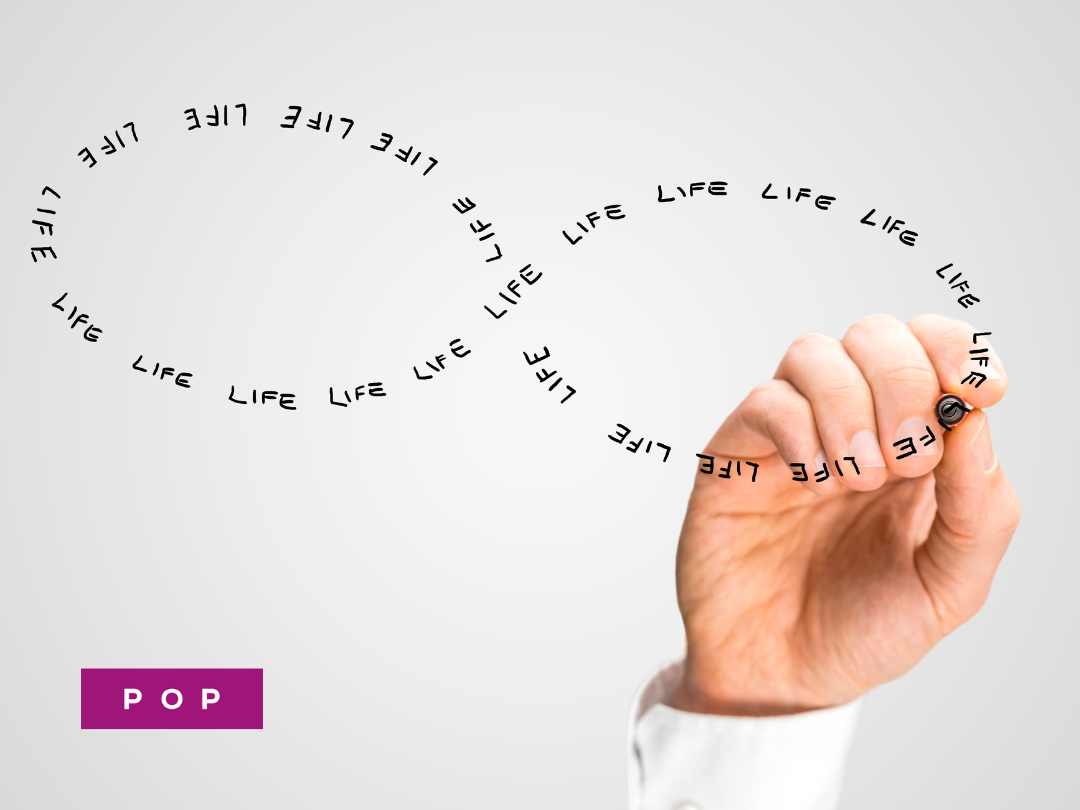 This is an infinite game we’re playing.

One of the things I love so much about sports, is the lessons from winning and losing.

And there are typically only 2 outcomes.

You won. Or you lost.

(Yes, in some sports you can tie but tying is like kissing your sister so let’s not even address it).

It’s easy to look at the clock or the scoreboard and know how much time you have left to put forth all of your effort.

Like last night the Eagles had a slow first half but could regroup at halftime and say hey … we’ve got 30 minutes of football left to play our game and come out with a win.

The Phillies knew they had 27 outs to scratch and claw their way to a win in the World Series.

As the game went along, like in the bottom of the 8th, they could say … hey we’ve got 6 outs left to make something happen.

Unfortunately, they came up just a bit short.

Both teams will regroup, learn from the win and the loss, and get ready for the next game.

With sports, each game is finite. It has an end point.

There’s a definitive amount of time where you can go balls to the wall.

Then you need to recover, recharge, and be ready to do it again.

At a certain point, the season ends.

Then at another point, your career ends.

A lot of athletes struggle at that point because they go from playing a finite game to an infinite game.

Becoming the best version of yourself is an infinite game.

When you’re trying to constantly level up as a human …

When you’re trying to become the best version of you …

It’s not just a matter of going balls to the wall for a certain period of time and either winning or losing.

Because this game doesn’t end.

It’s kind of a mind fuck in a lot of ways.

We often think about a finish line.

But then we realize that there is no finish line and we’re like … ok, now what.

You’ll learn very quickly that if you try to push the gas pedal all the time, you’ll end up getting wrecked.

And each time you achieve one, it won’t change much.

But the game isn’t over.

You can’t pop champagne and celebrate like you just won the championship.

I mean, you can, but the game is still being played.

What do you make of all this?

What feelings does it conjure up?

To me, it makes me think about the love of the game.

Why am I playing this game in the first place?

I’m playing the fitness game because I love feeling strong and capable. I love having a built in challenge every single day. I love pushing the limits of what I think I can achieve.

I’m playing the personal development game because Mel deserves a much better version of me. Her kids deserve someone who sets a positive example for them. My family deserves the best version of me. I deserve to grow and evolve.

I’m playing the business game because you deserve a supportive community to pursue your own infinite game(s). My team deserves the opportunity to show how incredible they are. I started this game because of the injustices I saw in the coaching space and I vowed to be better. And I’ll never stop pursuing greatness in what we do for our clients.

I have to play for the love of the game.

But I always come back to the reasons above for why I’m playing these games in the first place.

Why are you playing this infinite game? What does it mean to you? Who does it allow you to be?