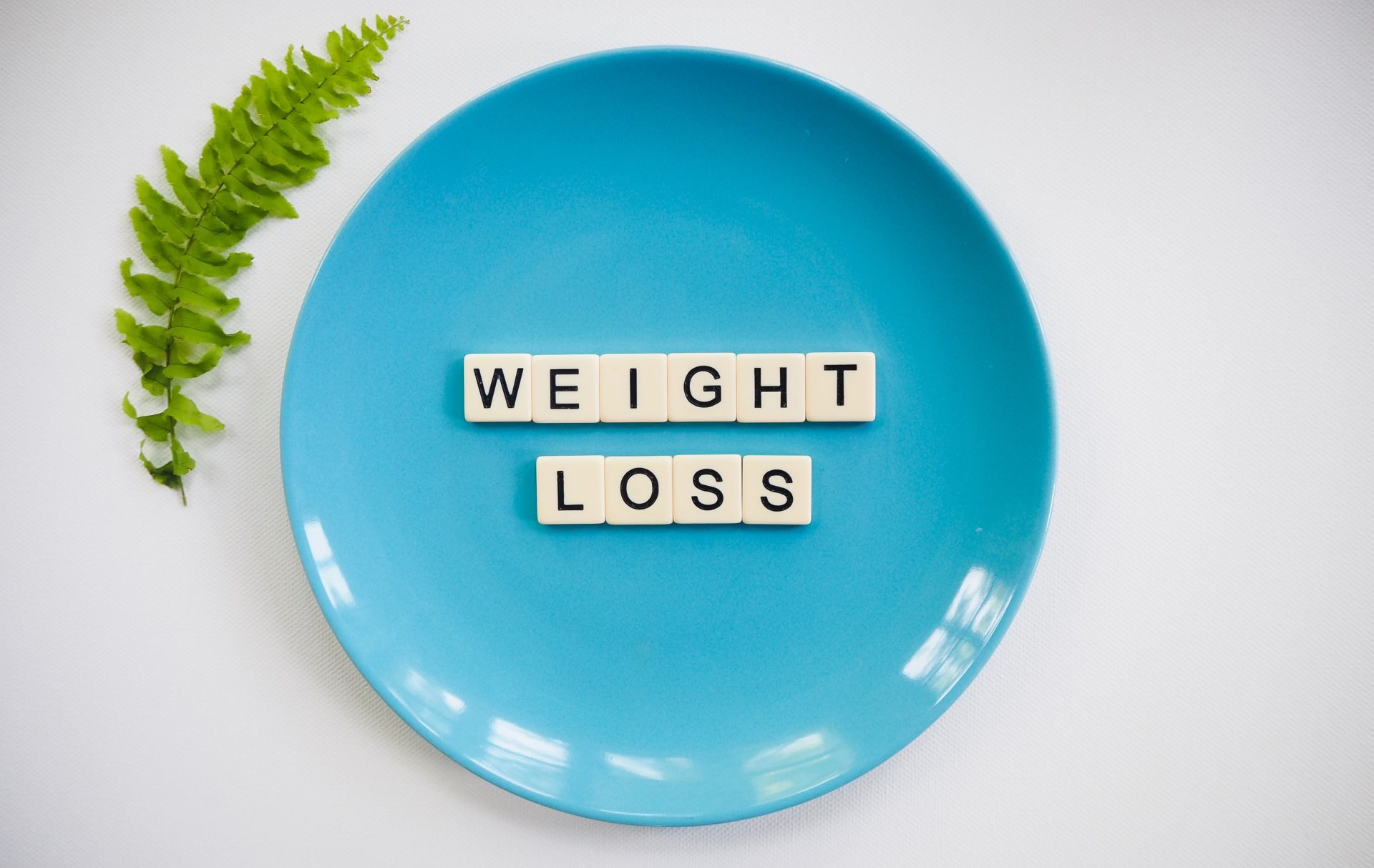 The great FALSE hope… That’s what I call it when the diet industry promises quick diet results.

“In just 30 days, you won’t even recognize yourself!”

You get the point.

It’s hard to remain emotionally neutral to those kinds of promises. We’re so ready to make progress that the thought of achieving quick diet results is very appealing.

The great false hope is successful for a reason. And by successful, I mean it does a good job at sucking people in. Like myself.

Yup, I fell for it more times than I’d care to admit.

This is why my mission is to create an army of self-reliant humans when it comes to fitness and nutrition.

So when we see ads and promises of “unbelievable results” we can laugh and say… I know who I am and I know what I need. Try that shit on somebody else.

And so you can avoid the same mistakes that I made (and if you already made some of those mistakes, you can feel confident in never having to make them again).

Here’s a story I told in our FB group…

I signed up for a 60-day new year’s challenge called “New year, New you” (super creative ). This was probably in 2013.The protocol was as follows:
– fast from 8pm to 2 pm every day
– first meal was 3 eggs and veggies
– second meal was lean protein and veggies
– third meal was lean protein, veggies, and white rice or sweet potatoes.
– 1 snack was allowed and it had to be berries
– on workout days we were allowed a post-workout shake with an additional serving of berries.We received a grocery list with acceptable substitutions.What I remember the most was the “don’t eat” list included things like apples, bananas, carrots, sweet peas, nuts, and any fatty protein.As I started to lose weight and people noticed, I had a few friends ask what I was doing. I remember regurgitating the info that eating in the morning is bad and certain fruits like apples and bananas aren’t healthy ?‍♂️.During the challenge, my then wife’s grandfather passed away. We went to Maryland to be with her family and she even had relatives fly in from Guatemala where that side of her family was from.The entire weekend I wasn’t “allowed” to drink and basically ate nothing. I remember Friday night we had a huge dinner and the only thing I ate was salmon and green beans.

Here’s the crazy thing… green beans weren’t on the approved veggies list so I even felt guilty for that!

The whole time I was so self-conscious. So many of her family members asked me if I was feeling ok. I just kept saying I didn’t have an appetite. “I don’t know, I hope I’m not getting sick!”

The whole time I had to act like something was wrong.

Well.. something WAS wrong. This was the first step in the direction towards orthorexia.

The challenge ended with me losing somewhere around 15 pounds in 60 days.

I tried to keep going after the challenge was over but would end up having binge episodes that you wouldn’t believe.

Not surprisingly, I gained that weight back plus interest.

There were many more frustrations that followed. Many other extreme attempts at weight loss. More failures. More lessons.

The thing I learned from this specific challenge was my belief that being a certain number on the scale would equate to more happiness or fulfillment.

It felt empty. Which really left me questioning everything.

I also learned about my perfectionist tendencies. The fact that it wasn’t serving me and was actually doing more harm took longer to fully sink in.. however, during that challenge, awareness was created.

Can you relate? Do you have a similar story of your own?

We’re sharing diet horror stories in the FB group so come join us if you’re open to it!

Plus, the Fear Masterclass is going down in there tomorrow.