The 3 Levels of Belief You Need to Succeed 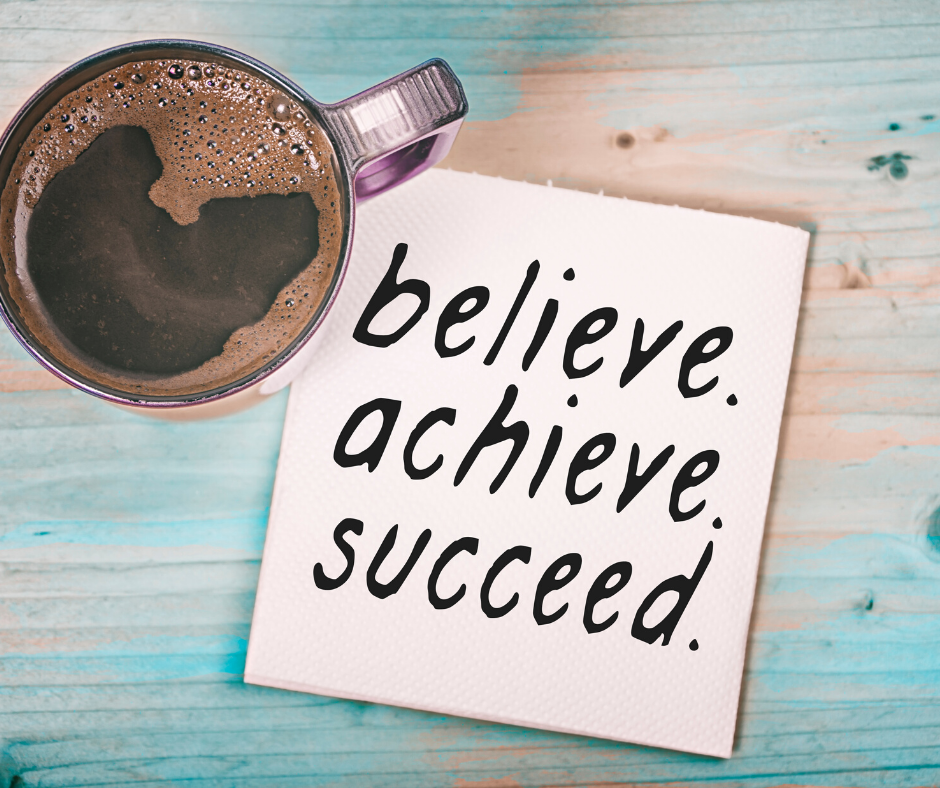 There was a captain who lived in the Florida Keys … Captain Casey.

Captain Casey believed that right off the coast of the Keys, under the water, buried deep in the ocean, was a treasure.

He was so convinced that this treasure existed that he told his close friends and family about it.

At first, they thought he was crazy.

But, after days and weeks of hearing him talk about this treasure over and over again, they started to believe it too.

Finally, a small crew joined Captain Casey to search for the treasure.

They go deep in the ocean and start digging.

Eventually, they give up.

His friends and family tell him to let it go but Captain Casey is still convinced that the treasure is out there.

At this point, everyone in town thinks he’s nuts.

However, he won’t stop talking about the treasure and another small group of people decide to give it a shot.

Captain Casey and his second crew go even deeper and dig even longer than the first crew.

And guess what they found …

Captain Casey ends up being ostracized by his family, friends, and everyone in town.

Yet, he still believes the treasure is out there and he’s not going to let someone else be the one to find it.

Several months go by and no one will talk to Captain Casey and he can’t get a third crew assembled.

So, he decides to go out on his own.

The treasure is all his and worth 500 million dollars.

1. You must believe it exists and/or is possible. (Captain Casey believed the treasure was real and that it was possible to be found.)

2. You must believe that YOU can do it. (Captain Casey believed he could be the one to find the treasure.)

3. Lastly, you must believe that it’s WORTH it. (Captain Casey believed the treasure was worth losing his friends and family for.)

This applies to anything you want to accomplish in life.

An easy example is the 4-min mile barrier.

For years, most people didn’t have belief number 1 … they didn’t think a human could run a mile in less than 4 minutes.

Once he did … the limiting belief (belief #1) was no longer an obstacle for many people and it became commonplace.

What you believe you can achieve!

Typically, number 3 is the most challenging.

Is it worth it?

Only you can answer that.