The Top 5 Dieting Mistakes You Don’t Want to Make 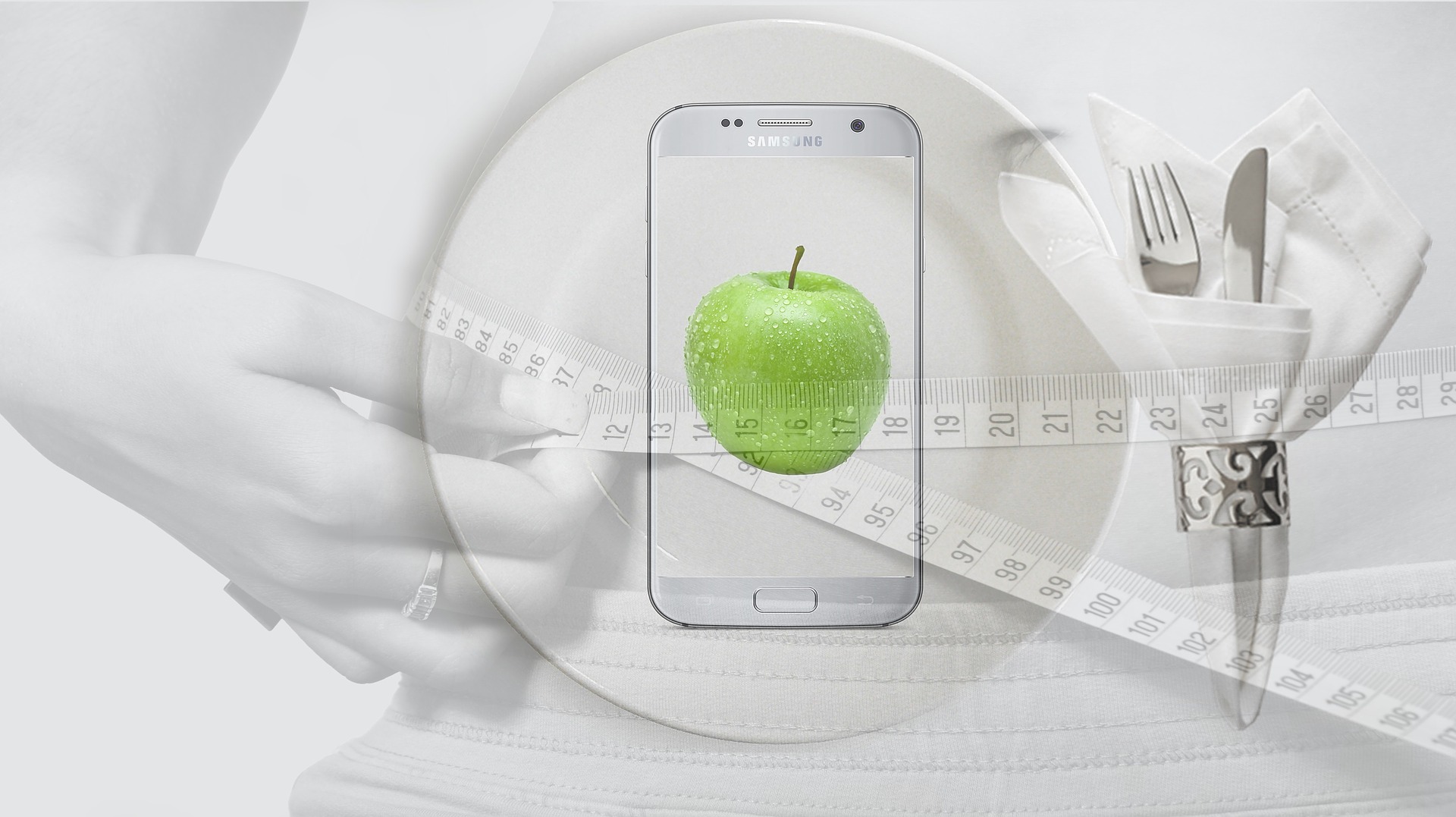 I had an epiphany.

None of what I’m about to share actually matters.

I sat down to write about the 5 most common dieting mistakes people make when following traditional dieting methods.

In other words, the 5 ways in which “conventional wisdom” leads us astray.

Then I realized it doesn’t matter.

I’ll explain why in a bit.

I could tell you all of the reasons why it’s terrible advice or I could just tell you it has a horrible success rate.

If you care about your metabolism, hormone health, emotional health, psychological well being, or long term results … you’ll ignore anyone who delivers this advice.

The coolest thing about what we do at POP is that we’ve helped thousands of individuals achieve their goals and maintain them, and no two plans were alike.

And they shouldn’t be.

A “name” diet is simply a cookie cutter way of eating.

You won’t find success by following a templated approach like keto, paleo, carnivore, Optavia, IIFYM, fasting, or whatever.

Unless you make it your own, the odds are low that you’ll sustain it long term.

One of the top predictors of weight struggle is thinking of food as good or bad.

Always remember … there’s a massive difference between saying, “I only eat ice cream on occasion because it typically doesn’t sit well with me.”

Versus, “I’m not allowed to eat ice cream.”

But, be mindful of how you communicate with yourself about your food choices.

Plenty of programs take this approach.

More is not better. More is more.

The more things that need to go right in order for you to be successful … the lower your odds are of being successful.

Smart people focus on the 1-3 things that need to go right for them to move the needle.

People who focus on more often blow themselves up.

5. Calories are all that matter.

This is especially popular in the “just eat in a calorie deficit” crowd.

As if weight loss is the only thing that matters.

Who cares if you have terrible inflammation, hormonal issues, gut health issues, and are hungry all the time with low energy.

Calories are all that matter, right?

Fuel yourself to be healthy and strong.

That’s when it becomes sustainable.

But, where those calories come from also matters.

And not living in a calorie deficit for years on end is really freakin’ important too.

Do your past dieting mistakes really matter?

So there you have it.

You’ve probably fallen into 1 or more of those 5 categories of dieting mistakes.

And yet, it’s totally useless.

Well … yesterday I poured through hundreds of applications for our coaching giveaway and there was a common theme.

The most common answer I heard was …

I’ve spent so much money on programs that didn’t work, I’m afraid to spend even more money and not be successful.

Thinking you found the answer … only to be let down is the worst.

Hell, I worked for a company for years that did that.

I don’t know a single person that went through their system and actually maintained their results.

But, using that as an excuse to not invest in yourself again is the only roadblock you’re facing right now.

Don’t give up on investing in yourself.

If you were homeless and sleeping on the streets every night …

And dealing with the weather, the lack of safety and security, the pain of not having a roof over your head …

Would you think … well … I spent money on two houses already and it didn’t work out so I’m just going to live the rest of my life without a home?

Because the pain of living on the streets is not what you want your reality to be.

Maybe one of your houses collapsed because of a poor foundation and you didn’t have insurance.

So, what would you do?

You’d search for a house with a solid foundation and you’d get some insurance.

It’s no different than what you’re feeling right now with all the previous programs you’ve spent money on.

Find something that doesn’t follow the same pattern that those other programs followed.

It kills me to know that there are so many people who need help and are simply afraid of investing in themselves.

And are choosing to remain homeless.

It’s the exact reason why we added a results guarantee to our program.

We wanted to give you that insurance policy so you know that you’ll never have to feel like you wasted money again.

But, everything you’ve spent up to this point was not a waste.

It was a valuable lesson.

Until you reframe that in your mind … nothing else that I say, or anyone else says, will matter.

You can read everything … listen to all the latest and greatest information … learn everything and anything you want about nutrition, your metabolism, and behavior change.

But none of it matters.

That was my epiphany.

There’s one major roadblock holding you back.

You must overcome that if you want to be successful.

I hope this makes sense.