Whatever You Do, DON’T Name the Diet! 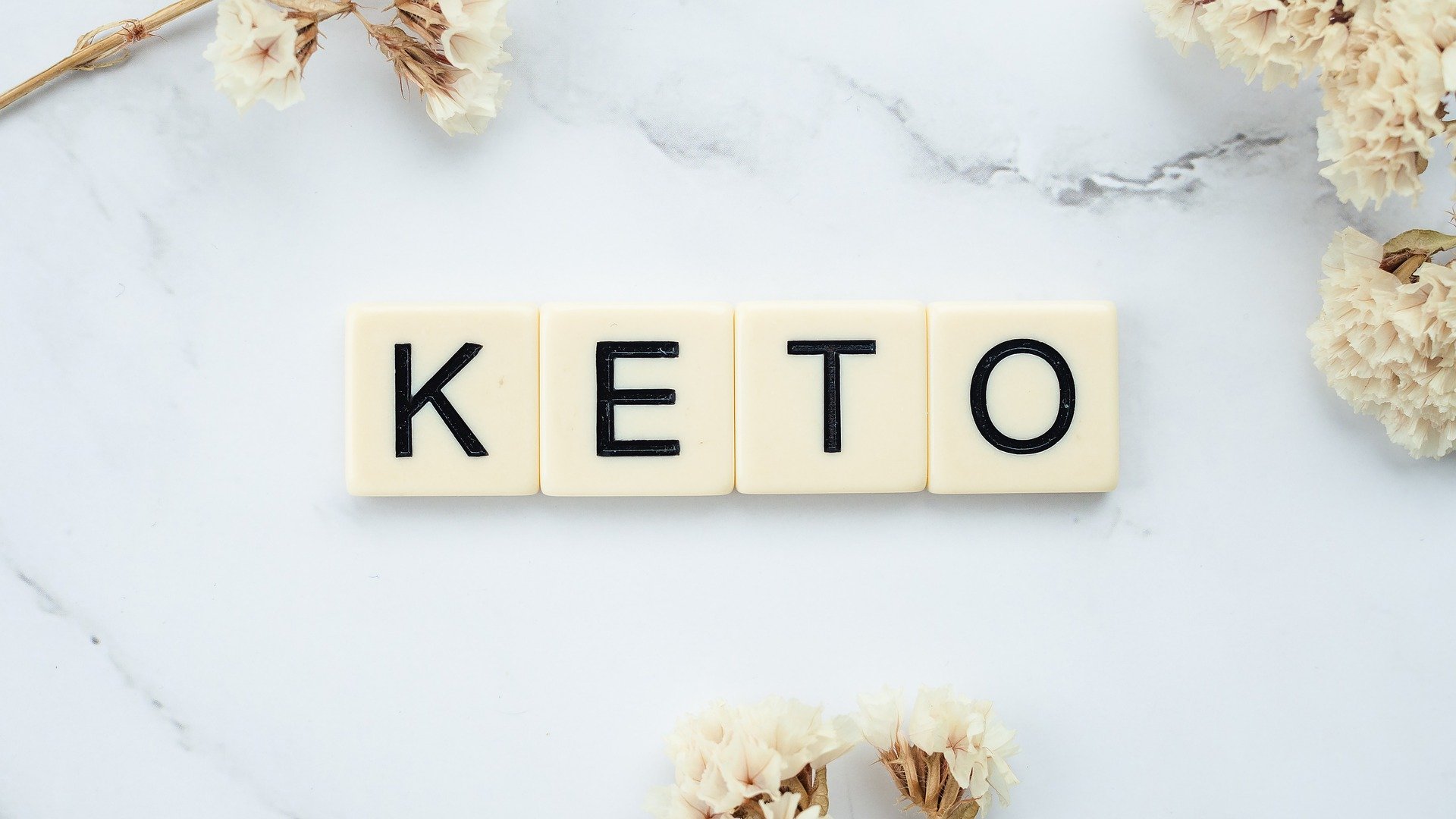 In honor of Leia’s 3rd birthday, (follow my IG stories for cuteness overload) …

I decided to use a dog analogy.

There’s a concept in life called “naming the puppy.”

It stems from the experience that most of us have had when going to look at puppies.

Often times, we convince ourselves that we’re just going to “look” but aren’t sure if we’re ready to tackle the responsibility of owning a dog.

There are few things better in life than being surrounded by puppies with their endless energy and glorious puppy breath.

Even still, it doesn’t mean that you’re going to immediately walk away with a new housemate.

You name the puppy.

When you name the puppy, it’s the point of no return.

Take them with you … and name the puppy.

Once the puppy has a name … it’s yours.

There’s a reason why car salesmen implement their version of “naming the puppy.”

Getting you to drive the car, asking questions about where you’ll be driving it, etc.

Real estate agents will ask questions like … will this be the kid’s bedroom? And, what will you do with this room?

This concept is also done with dieting.

I just read an amazing post by my mentor, Christian Thibaudeau.

He said … “Stay away from diets that have a name.'”

In his words, when you select a “name diet” (keto, vegan, paleo, intermittent fasting, carnivore, carb backloading) you are making things more complicated and less adaptable.

His reasoning for why people flock to name diets is because …

1. They want to feel like they belong to a group.

2. They want to feel like they’re using a “secret weapon.”

3. They feel superior because they’re eliminating the devil’s food (which will vary depending on the diet).

4. They get excited by the concept which increases their motivation.

However, each “name diet” comes with a set of rules, an elimination of foods, and more restrictive eating …

Which makes it difficult to be successful long term.

In fact, we should be focusing on nutritional principles vs. following a diet.

The interesting thing about the way we approach nutrition at POP, is that there’s no such thing as “this doesn’t work.”

What I mean is this…

You have to follow a strict set of rules that coincide with that diet.

The logical conclusion is … keto doesn’t work for me.

Which is probably a safe assumption.

However, when you follow nutritional principles and take a truly individualized approach …

There’s no such thing as “this diet doesn’t work for me.”

Because we’re not following a diet.

We’re simply finding exactly what your body responds to and what makes you feel your best.

It’s completely adaptable and modifiable for every single individual.

The ONLY challenge is keeping you in the game long enough to establish those principles that solidify your foundation for success.

Our clients achieve their goals upwards of 95% of the time.

The 5% that don’t are the ones who quit very early on in the process because sometimes the first thing we try isn’t moving the needle fast enough.

And, they’ve been burned so many times in the past, they tell themselves a similar story and bail.

Admittedly, we’re not trying to get everything 100% correct and perfect right out of the gates.

That’s a fantastic way to burn someone out.

We’re simply trying to gradually and efficiently move things forward in the most sustainable way possible.

It sounds boring to most.

But, for those who truly understand that this is the way … they reap the benefits.

You’ll realize that a “name diet” is highly unlikely to solve your problems.

While it sounds way easier to simply “go keto …”

It’s actually more complicated because it places you in a box that you likely don’t belong in.

We’re going to assess your personality, metabolic state, diet history, lifestyle, personal preferences, hormonal state, activity level, social life, work life, and the stressors in your life to come up with an individualized approach that focuses on one thing at a time that you can confidently do until you’ve got a rock solid foundation of quality habits that make you feel your best.

And, we’re going to adjust based on how your body progresses and biofeedback markers like hunger, cravings, mood, sleep, energy, performance, digestion, recovery, and stress.

Because if we listen to your body, we can figure out the best path forward for you, as an individual.

Because we distill all of that down into 1-2 action items that move the needle in the most sustainable way possible.

If maintaining your results is important to you …