Welcome to Nutrition Coaching on a Whole New Level 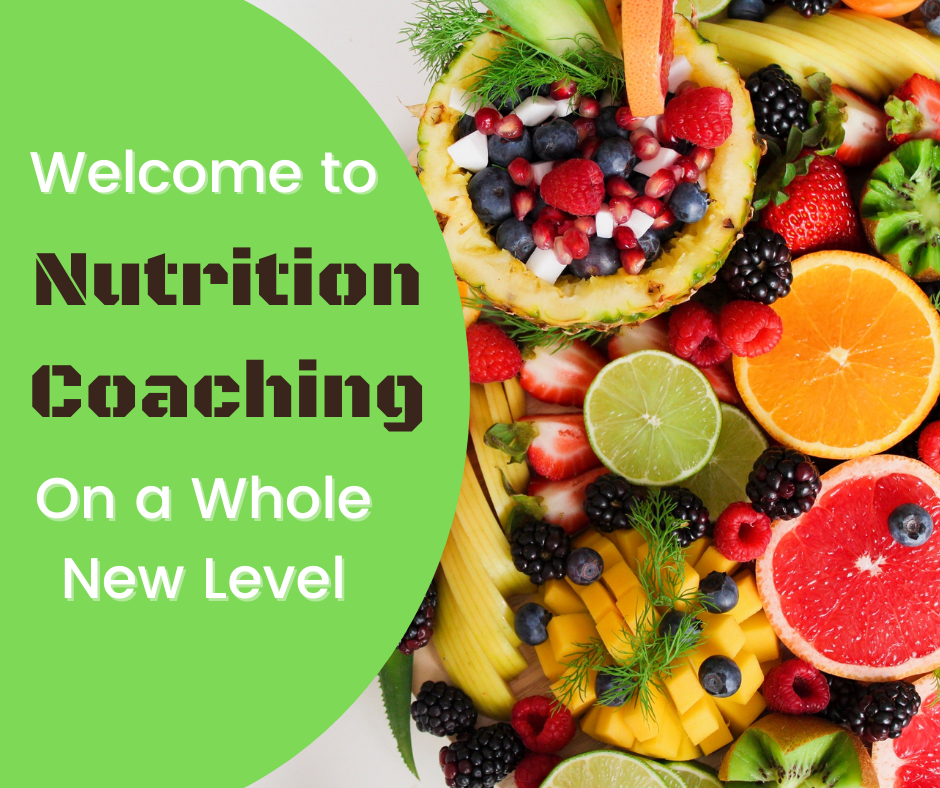 I was on the verge of quitting, going back to a “real job” and this one thing changed the entire direction of my life and coaching career.

If you’re into nutrition coaching or personal training, this is ESPECIALLY for you.

I became OBSESSED with “knowing.”

I first started training clients in person and was accumulating as many credentials as I could as a personal trainer.

Then, I found that my real passion was in nutrition since that’s what I struggled the most with and saw so many others struggling with as well.

That led me down the rabbit hole of accumulating another half dozen or so nutrition certifications.

As a coach, I often felt like there was this constant voice in my head, whispering to me, “you don’t know enough.”

So, my entire focus was to “know more” and have the scientific answer for any question or situation.

And yet, the more I “knew,” the less my clients were actually progressing.

Call me crazy, but maybe “just hit your macros” or “you’re just not adhering to your calorie deficit” is not the most effective coaching.

Anyway, I was basically a glorified macro calculator who could talk a big game in any area of nutrition or training.

Then, I began working for a macro coaching company and became one of their top coaches after just a couple of years.

This is where it almost ended.

The company provided a macro formula for thousands and thousands of people.

In theory, I thought it was fine because calories in vs. calories out is all that matters, right?

Like literally sent me down a path of questioning everything I thought I knew.

Looking at tens of thousands of data points with well above 95% failure rate. Talk about demoralizing.

And then, I noticed a trend started to happen.

Clients were messaging me and asking if I could coach them separately from the company I was working for.

I asked why. At the time, I didn’t think I was doing anything differently.

The answer I got was “because you actually communicate and LISTEN to what I have to say.”

That’s when it hit me … all this time I’d been studying nutritional science and physiology … when the key to success is actually in the psychology of behavior change.

Which sent me down another rabbit hole of accumulating more information but this was a worthy rabbit hole!

And my life and my career would never be the same.

After the messy break up with my former employer (which I’ve written about before), I was able to do things in a way that truly changed lives.

From nutrition coaching to neurotype training

After seeing over 95% failure rate …

I now own a company that produces over a 90% success rate. And, that’s with well over a thousand person sample size.

And, last September, I decided to distill that information into a certification for coaches.

This is the REAL driver for clients’ results and total mind and body transformations.

50+ coaches went through the first certification in September and let’s just say that when I finished presenting, the room started chanting “one more day, one more day” because they couldn’t get enough of how valuable these principles are.

And now, the doors are officially open to 50 more coaches who want to set themselves apart from the rest and truly understand their clients on a deeper level.

The Neurotyping Certification is open for registration!!

If you want to set your business apart and create the kind of transformations for your clients that get them raving about you …  then this certification is for you!

This is also for anyone who is an aspiring coach that wants to learn the POP method of how we create such amazing results for our clients.