What Is Your Inner Dialogue Telling You? 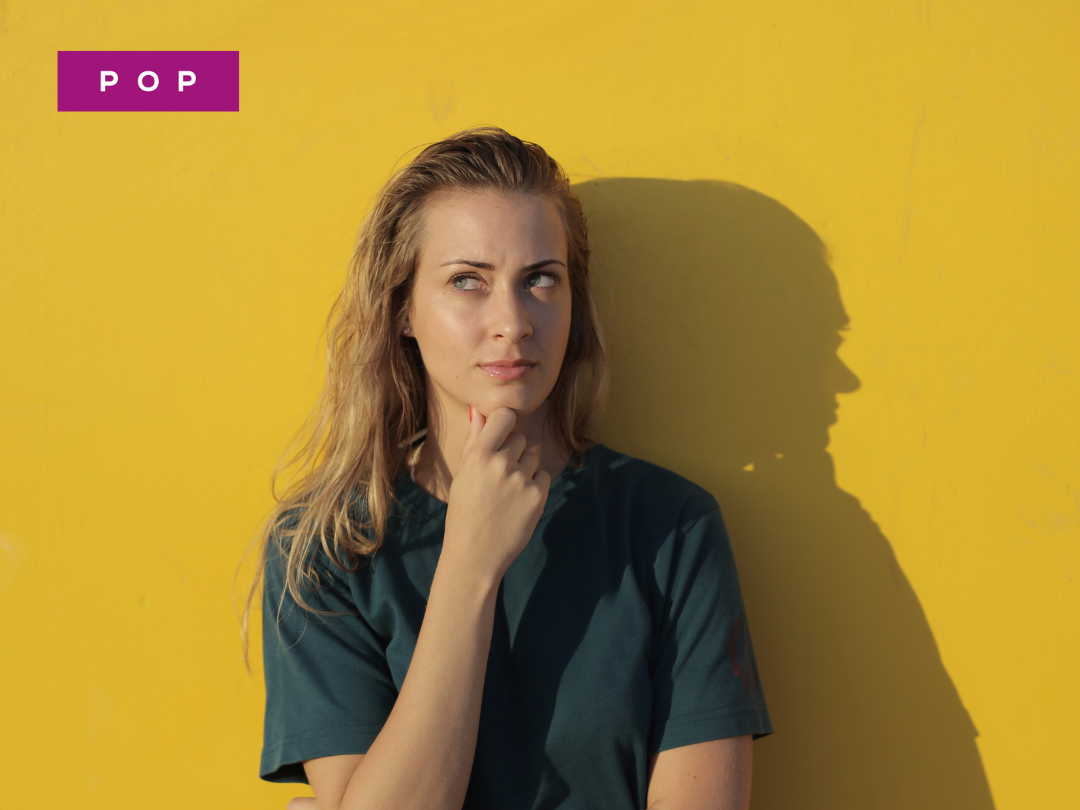 Successful people have an underrated quality that directly leads to their success.

The ability to turn the page quickly.

It applies in every area of life … but it especially applies when it comes to achieving your body composition goals.

Yesterday, Mel and I took her youngest to a pumpkin patch.

That was before we came home and watched the Eagles beat the Cowboys last night to improve to 6-0 on the season.

As a side note … I’m going to sound old AF right now but those late games kill me.

A weekend of delicious food and mindful decisions

Anyway, it was a beautiful Sunday in the northeast and my dad hosted a client appreciation party at a local farm.

There’s a bunch of activities for the little ones to do and lots of delicious food.

I had a slice of pizza, a mini hoagie, a soft pretzel, and some water ice.

As we were driving home, Mel and I were talking about what to do for dinner.

She was like … it’s so hard not to just say let’s order something from Door Dash.

Then she said … I truly understand why clients have such a difficult time moving on after one poor decision.

And there it was … a lightbulb moment.

The funny thing is … we didn’t overeat at all. We didn’t make shitty decisions.

We intentionally ate what we wanted at the pumpkin patch and simply enjoyed it.

Drives the feeling of saying “fuck it.”

Why make some protein and veggies? We already indulged a bit so let’s just keep this train rolling!

Is Last Chance Syndrome part of your inner dialogue?

This thought process is incredibly common.

It’s most prevalent on the weekends.

I call it LCS or Last Chance Syndrome.

You tell yourself you’re going to “get back on track” on Monday so you continue to indulge all weekend because it’s the “last chance” to eat that kind of food.

Once the week starts … it’s all off limits, right?

Well, not really, but that’s what you tell yourself.

You know what we ended up doing last night?

Steak on the grill and veggies.

And it was fuckin delicious.

I also had a little garlic bread and a Reese’s peanut butter cup for dessert.

RBC’s are the GOAT of candy and don’t try to argue with me on this fact.

Anyway, let me try to circle back to the point, if I can find it.

Use the tools in your toolbox to make better decisions MOST of the time.

Last night we didn’t allow last chance syndrome to get the best of us.

We had the thought. We sat with the thought. And then we made the decision that best aligned with what we ultimately want.

Mel can attest that we both struggle at times with LCS. We both have spent plenty of time in fuck-it mode.

So the goal is not to eliminate that completely.

It’s part of being human.

The goal is to simply reduce the frequency and to have the tools in your toolbox to make better decisions MOST of the time.

Like I said … successful people turn the page quickly and it directly correlates with their ability to create success.

Is to be aware of that inner dialogue and that conversation you’re having with yourself.

A lot of the times, we are being spoken to.

We take a passive role in that inner dialogue.

Which leads to the instant gratification voice winning.

The instant gratification voice says … you already fucked up … who cares if you fuck up again? We’ll get it together tomorrow!

It’s time to LEAD the inner dialogue instead of playing a passive role.

You have to LEAD that conversation.

You get the gist.

The other part is setting up your environment for success.

We always have quick protein options on hand so the convenience factor of ordering in doesn’t win.

We also asked Mel’s son if he wanted steak (he’s a big time meat eater and we knew he’d get excited) and we used his excitement as another reason to make a quality meal that we all could enjoy.

We balanced things out by having some “fun foods” in moderation so it didn’t feel like a total bore.

A small piece of garlic bread with dinner and a RBC for dessert.

Part of that inner dialogue is reminding yourself that ALL or NOTHING are NOT the only two options.

I think the one thing I want to reiterate is that this is not a be perfect type of ordeal.

It’s simply a … do better thing.

In fact, it’s a try to do a little bit better over time type of thing.

Pay attention to your inner dialogue.

Set up your environment for success.

And don’t expect to be perfect.