5 Pills (the Truth) That Are Hard to Swallow 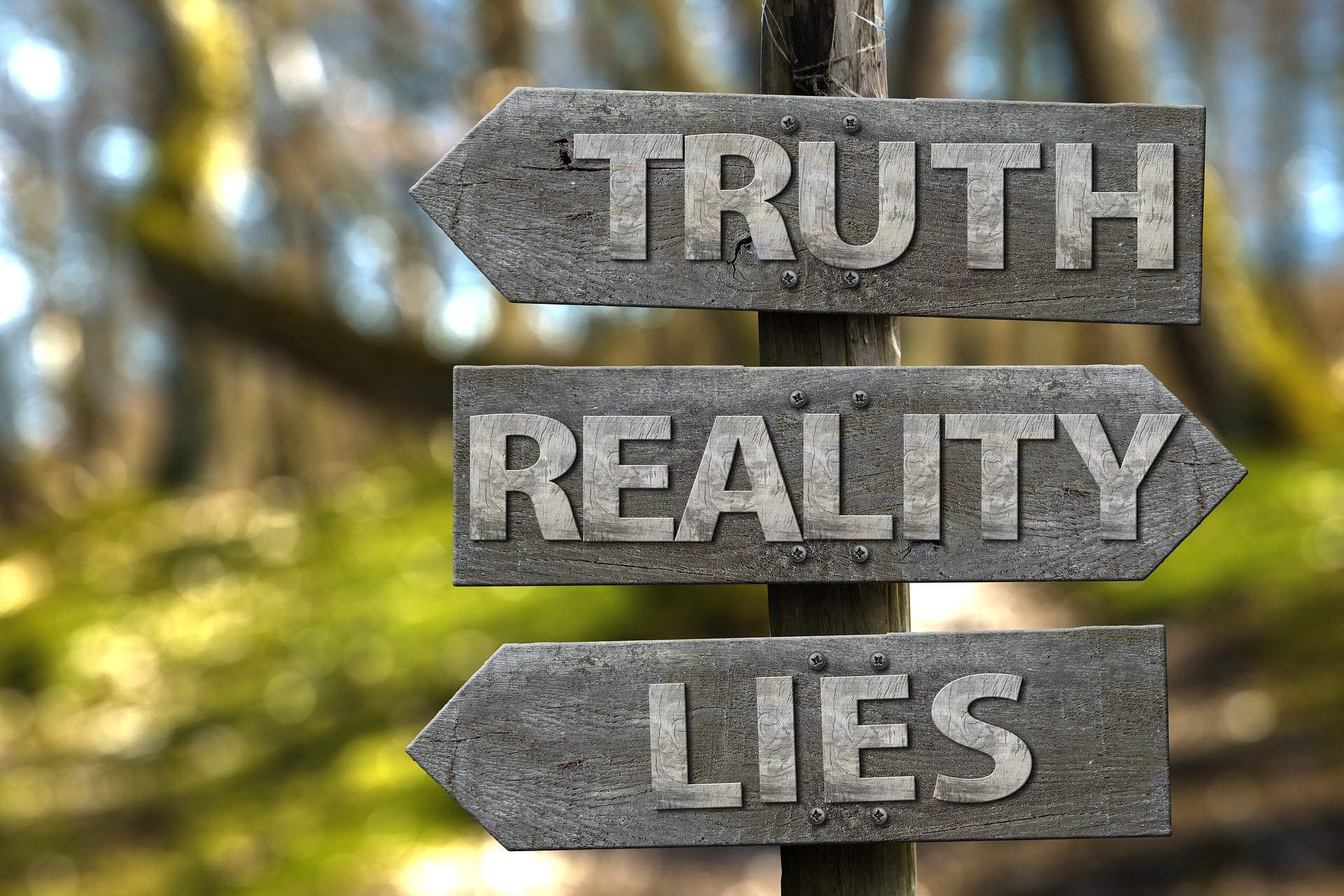 I felt like I had just been caught with a powerful left hook that I didn’t even see coming.

I squirmed in my seat and had to scramble to find the words to respond.

You know that feeling when someone says something that immediately pierces your soul and you get that pit in your stomach feeling and can barely catch your breath?

My sister and I were having lunch and she explained to me her concern that I might be orthorexic.

Once I gathered myself, I responded in the typical manner that one does when they’ve just been delivered some harsh truth that they didn’t want to hear …

I got defensive AF.

I deflected. Rationalized. Justified. And utilized just about every single defense mechanism my racing brain could come up with.

It wasn’t too long after that conversation that I came to an important conclusion.

Oof, that pill was tough to swallow.

Not the part about her being right.

The part about me being orthorexic.

Because the awareness meant I had to do something about it.

And that felt scary AF.

Eventually, I overcame it and I frequently think back to that conversation that we had.

And the gentle balance that we often face as friends, family members, coaches, or partners.

But also might be exactly what that person needs to hear.

Understanding that their reaction may be unfavorable and can even tarnish the relationship.

There’s a difference between being nice and being kind.

Being nice means you placate. You tell people what they want to hear.

Being kind means you tell people what they need to hear with radical honesty.

Kindness can sometimes be perceived as being an asshole.

For example, if someone asks me a question and instead of just giving them the answer, I have them figure it out for themselves …

They may think I’m an asshole.

When I’m simply just trying to teach them to fish instead of enabling learned helplessness.

And something I struggle with frequently.

So today, I want to shoot you straight.

There’s too much fluff and sunshine and rainbows when I read fitness and nutrition content.

I find it misleading.

Many influencers and gurus want to paint an unrealistic picture about this whole journey.

Someone needs to be the kind asshole.

And I guess that’s me.

Here are 5 pills (the truth) that are tough to swallow:

1. All of your past dieting efforts have made dieting increasingly more difficult for you.

The longer you’ve been dieting and the more extreme your diet history, the more difficult it’ll be to make progress.

We are a product of all of our decisions up to this point in time. There’s a cumulative effect.

You don’t just decide to start Monday and get a fresh slate.

No one wants to keep it real with you about this but I will.

It’ll require more intentional action and will likely take longer as a result of your previous dieting attempts.

2. Restoring your metabolism will not happen overnight.

For some, metabolism restoration may very well be 3 months.

The tough pill to swallow is your willingness to actually take the time and give your body what it needs before getting impatient and trying to rush the process.

Which, ironically, just delays the process in the end.

Once again, we are a product of all of our decisions up until this point in our lives.

Which means, we’ve got some deeply ingrained habits and tendencies.

Most people view change as overhauling everything in the span of 30, 60, or 90 days.

Just do a new program and flip the switch on, right?

Anyone can do something extreme like 75 hard for 75 days.

Real behavior modification is gradual and it’s for life.

99% of people will take the 75 hard approach (I’m not specifically talking about that program but more so the concept of it).

1% of people will actually modify their behavior to create the lifestyle that supports their goals.

We made the decision to coach the 1% because it’s way more challenging but way more rewarding.

Oh, and it’s actually the only way to create sustainable results.

4. Many things won’t be your fault, but everything is your responsibility.

Especially when stuff happens that is totally out of your control.

“Work provided lunch and there was only pizza, so I ate it.”

Not your fault that work provided lunch.

Absolutely your responsibility to take ownership of your decision to eat it.

Now, that doesn’t mean it was a poor decision.

The issue is when you pretend like you are a victim to your circumstances.

Your responsibility to take action from there.

No one is coming to save you.

But always plenty of things you can.

5. Your inability to invest in yourself is likely the number 1 reason you’re still struggling.

I see it over and over again.

Even as recently as yesterday.

Months and months go by and no progress is made.

Frustration is at an all time high.

But when it’s time to make the investment, fear kicks in.

I think I can still do this on my own.

And what evidence do you have to support that?

What has it already cost you when you chose not to invest several months ago?

Well … I need to think about it.

Or, maybe it’s action that’ll do those things.

Think about it for 90 more days and keep setting yourself back even further.

I heard that time is renewable so I’m sure those 6 months will reappear at some point.

Or, you can make the investment in you and stop wasting precious resources.

Swallow the pill that YOU are more important than some dollars that you think you’re saving but are really just being spent elsewhere.

Maybe you’ll have the same realization that I had after my sister spoke the truth into me that I didn’t want to hear at the time.

Either way, I’ll be the kind asshole that keeps it real with you.